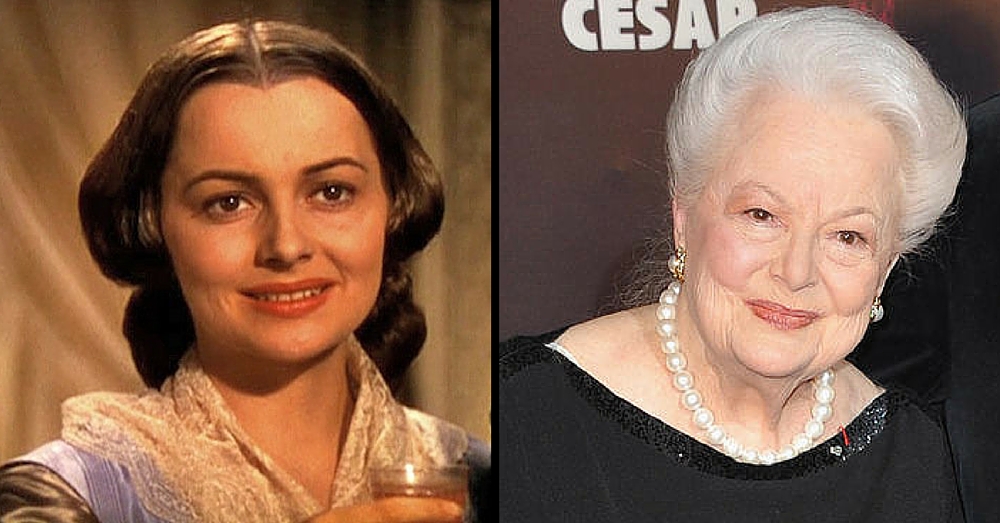 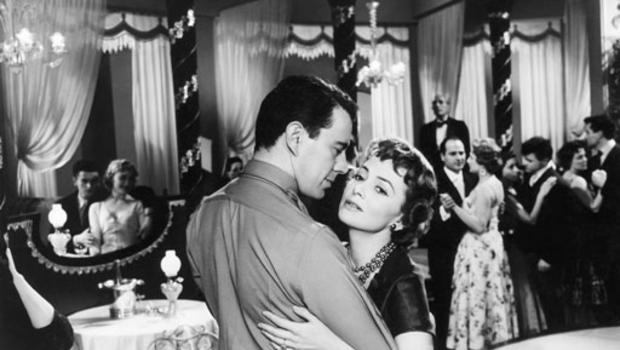 Friday marks quite the milestone for Olivia de Havilland. The famed “Gone with the Wind” star — and the last living member of its sprawling cast — will turn 100 years old.

De Havilland was born July 1, 1916 in Tokyo to British parents. The family moved to California three years later, and she made her screen debut in 1935 in Max Reinhardt’s production of “A Midsummer Night’s Dream.” Four years later, she would appear as Melanie Hamilton Wilkes alongside Vivien Leigh, Clark Gable and Hattie McDaniel in “Gone with the Wind.” Her other notable screen roles included “The Adventures of Robin Hood,” “Hold Back the Dawn,” “The Heiress,” “The Snake Pit” and “To Each his Own.”

De Havilland and sister Joan Fontaine are the only pair of siblings to have won Academy Awards in a lead acting category. A fierce rivalry between de Havilland and Fontaine led to a decades-long estrangement.

De Havilland retired from acting in 1988. 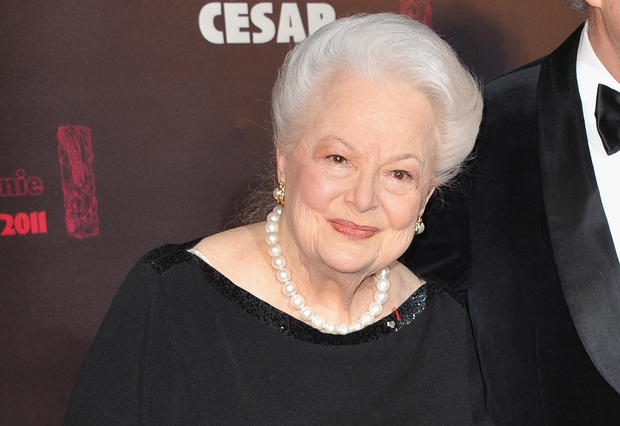 During her career, de Havilland won two Oscars, two Golden Globes, an Emmy and numerous awards from film critics associations and film festivals. She received a star on the Hollywood Walk of Fame and the National Medal of Arts, and she was appointed a Chevalier of the Légion d’honneur in France.