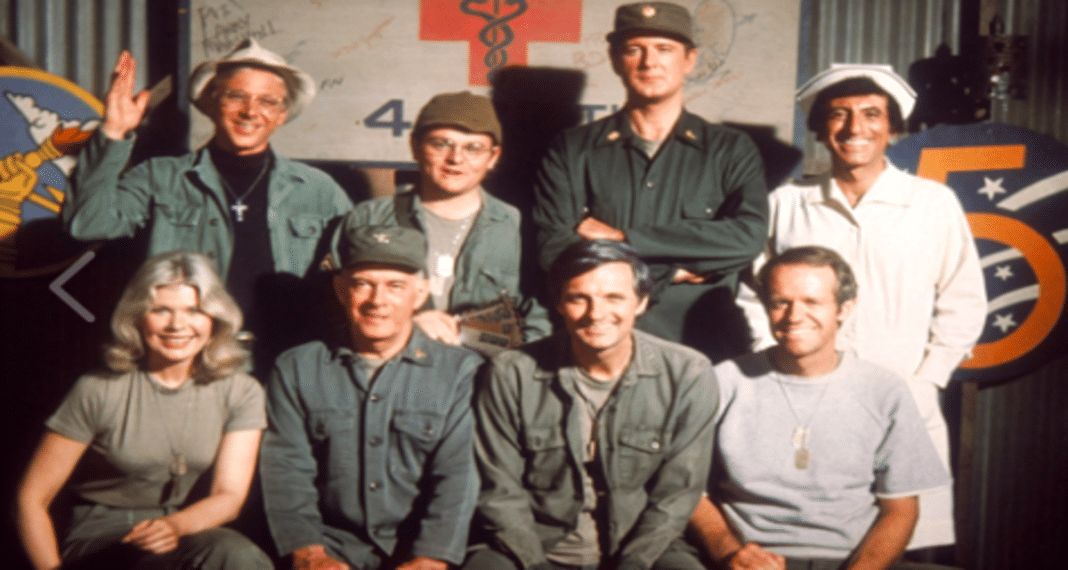 M*A*S*H has the most popular television series finale to date. The show ran from September 1972 to February 1983; it had three spin-off series after it ended.

“I am very sad to report that David died this morning March 3, 2018, peacefully at his home in  Newport, Oregon after a courageous battle with bladder cancer,” Stiers’ agent, Mitchell K. Stubbs tweeted. “His talent was only surpassed by his heart.”

I am very sad to report that David died this morning March 3, 2018 peacefully at his home in Newport, Oregon after a courageous battle with bladder cancer.

His talent was only surpassed by his heart. pic.twitter.com/fjuGmbVYgd

Stiers played Major Charles Winchester III on the show for which he earned two Emmy nominations. He joined the cast in 1977 and remained until the end. He was also active in lending his voice to some well-known Disney movies including Beauty and the Beast, where he voiced Cogsworth and Jumba in Lilo & Stitch.

After news of his death broke, people swarmed social media sharing their touching memories and offering kind words for the beloved actor.

One of the greatest privileges of my life was working with David Ogden Stiers when he guest-directed a short play at my high school. A wonderful man who made everyone feel like they had something to offer. RIP. https://t.co/fGUwYtjwUm

We are saddened to report the passing of The Next Generation guest star, David Ogden Stiers. https://t.co/r63p4cbLms pic.twitter.com/TN6YkIy4vq

Jesse Stern posted: “RIP David Ogden Stiers. Pretty sure there’s another generation about to discover the brilliance of  Major Charles Winchester III at the heart of some the greatest late-season episodes of MASH.”

One M*A*S*H fan said it best when they tweeted: “Cogsworth, Lumiere will guide you home.”