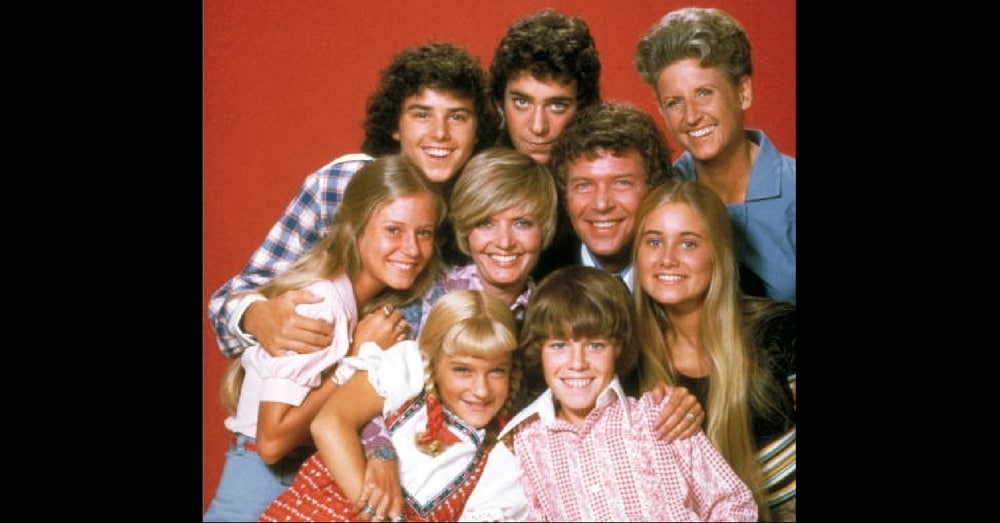 Florence Henderson, best known for her role as Carol Brady on The Brady Bunch, has passed away at the age of 82.

Henderson played one of the most beloved moms in all of America, and her ever-cheerful countenance brought light and comfort in a time that was full of changes.

While at first glance The Brady Bunch seemed like any other TV sitcom of the era, there was something special about that blended family that really touched its viewers, and the show lived on through spin-offs and reruns for years.

“It represents what people always wanted: a loving family,” Henderson said of the show in 1999. “It’s such a gentle, innocent, sweet show, and I guess it proved there’s always an audience for that.”

Henderson was born Feb. 14, 1934, the 10th child of a tobacco sharecropper in southern Indiana.

In grade school she joined the choir at a Catholic church in Rockport, Indiana. After high school, financed by a theatrical couple who had been impressed with her singing when they saw her perform, Henderson moved to New York and enrolled in a two-year program at the American Academy of Dramatic Arts, though she dropped out after one year to take a small role in the play Wish You Were There.

Even though she only had one line, Henderson shone in that role and won the attention of Rodgers and Hammerstein, who cast her as the female lead in a 1952 road tour of Oklahoma!

From there Henderson was launched into Broadway stardom, but it was her role as Carol Brady that really launched her into America’s hearts.

On Wednesday, Henderson was taken to Cedars-Sinai Medical Center in Los Angeles after suffering heart failure, and she passed away Thursday night surrounded by friends and family.

Through she is gone, her life has touched many, and her legacy will live on.

You are in my heart forever Florence? pic.twitter.com/PABCuPubA2

Henderson is survived by her four children, Barbara, Joseph, Robert and Lizzie, and five grandchildren.

Did you love watching The Brady Bunch? So share this!