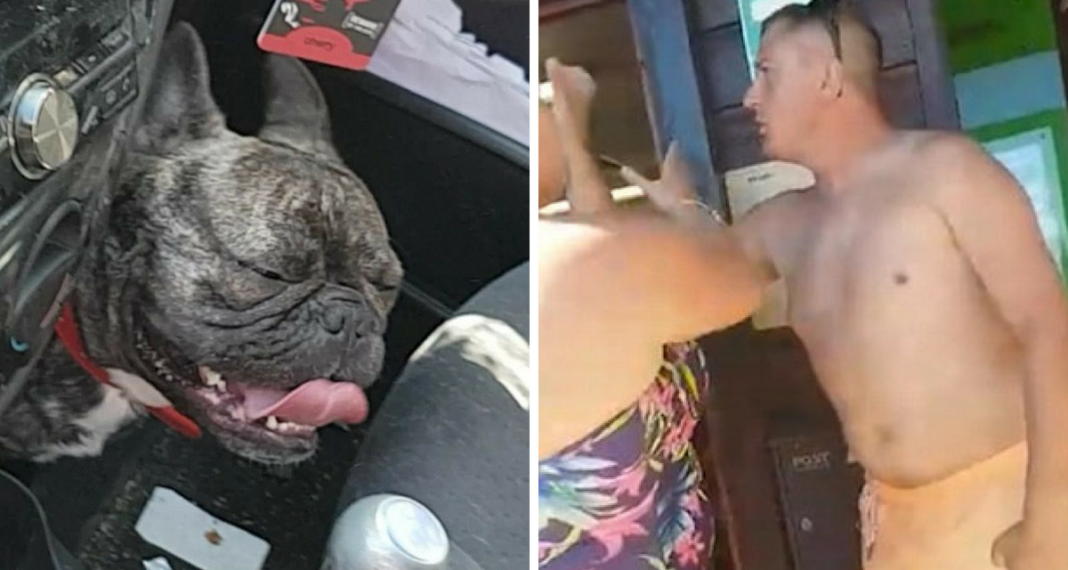 I found this latest story quite disturbing. This isn’t the first post I’ve written about people who choose to leave their animals unattended in a hot vehicle. I’m sure it won’t be my last. Though I wish it were.

At a local beach in England, temperatures were in the 90’s. Beach-goers noticed a french bulldog locked inside a car. Hollie Evans recorded how she and her fellow beach-goers tried to get water to the sick animal through a crack in the window.

Unfortunately, it soon became apparent they’d need to remove him from the stifling car. They finally decided to use a hammer to smash the window so the dog could be safely taken out. The pooch was then handed over to the park rangers’ office until his owners were found.

Rather than being grateful to the people who saved their dog, the owners were more concerned with their broken car window. The owners and the dog rescuers got into a heated exchange. 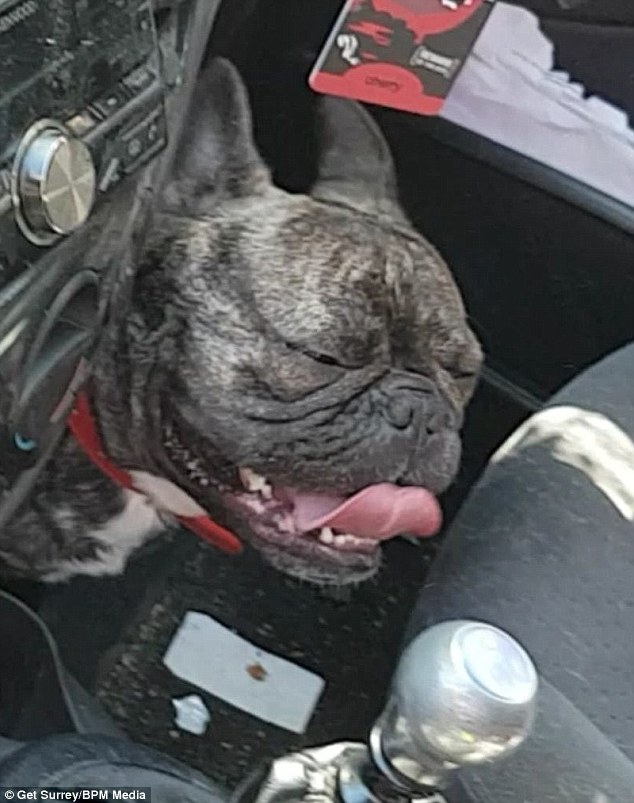 Hollie told Surrey Live: “The temperature was increasing, and the dog was showing signs of distress, and he started being sick, and his breathing became erratic.

“We needed to get the dog out for his welfare. The group decided for the dog’s safety to break the window and get him out.

“We broke the window, got the dog out and took him to shade.

“He was still being sick.”

U.K. law is different than in the U.S. Those who broke the car window might find themselves defending their actions in court; there wouldn’t be an issue if the dog’s owners were to consent to their efforts. They griped about their destroyed property instead of seeming to understand. 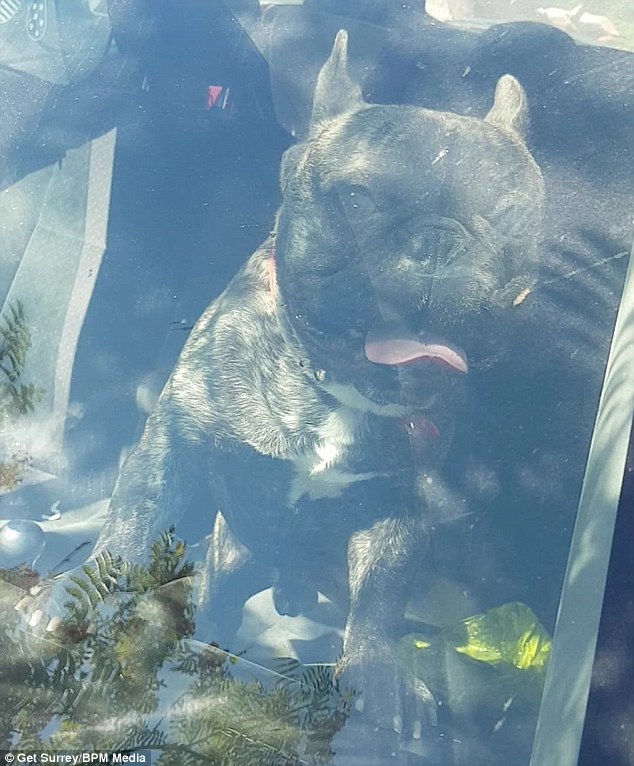 The RSPCA said: “In an emergency, we may not be able to attend quickly enough and with no powers of entry, we’d need police assistance at such an incident.

“Don’t be afraid to dial 999, the police will inform us if animal welfare assistance is required.

“If the situation becomes critical for the dog and the police are too far away or unable to attend, many people’s instinct will be to break into the car to free the dog.

“If you decide to do this, please be aware that without proper justification, this could be classed as criminal damage and, potentially, you may need to defend your actions in court.”

Hollie added, justifying the group’s reasoning for their decision: “We waited for just over four hours in total for the owners to return.

“They weren’t remotely interested in the dog’s welfare and were more concerned about the broken window of the car.

“No thanks was given, just abuse and threatening behaviour.”

Waverley Borough Council said: “With the help of concerned members of the public, the dog was  retrieved, given water and kept in the shade of the Rangers’ office.”

The police advised the ranger to return the dog to its owners. The owners were lectured on the dangers of leaving their pets in a closed car.

This is why I’m so bothered by this story. Those owners aren’t fit to care for that dog. If Hollie and the others hadn’t intervened, the dog would’ve died. Who would the owners blame for their dog’s death? Themselves? I doubt it.

Thank goodness for those kind-hearted beach-goers. They did what was right. And well done to them for facing down the dog’s owners. Who cares about the shattered window. You’re pet’s still alive when it technically wouldn’t be if it weren’t for them.