Bartender Sees Man Slip Drugs Into Girl’s Drink. What He Does Next? Brilliant 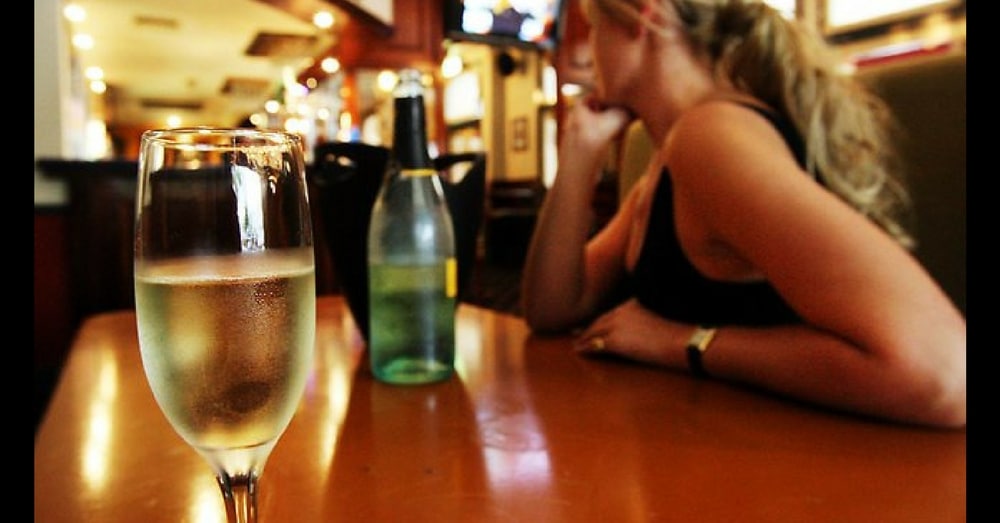 It is estimated that one in five women and one in 71 men will be raped at some point in their lives. Most of these assaults go unreported for a variety of reasons – whether fear or shame or something else.

Thankfully, many people have been working to bring this issue to light, and as a result others know the signs to watch out for and can help stop sexual assault before it happens.

Bartenders can be great assets when it comes to protecting victims from assault. They have a sort of bird’s eye view of the area and can watch people and see things that others might miss.

Such was the case for this bartender when he was working the other night. He watched as a despicable man sneakily slipped some drugs into a woman’s drink.

The bartender was not about to let this man get away with drugging the girl, so he took matters into his own hands: 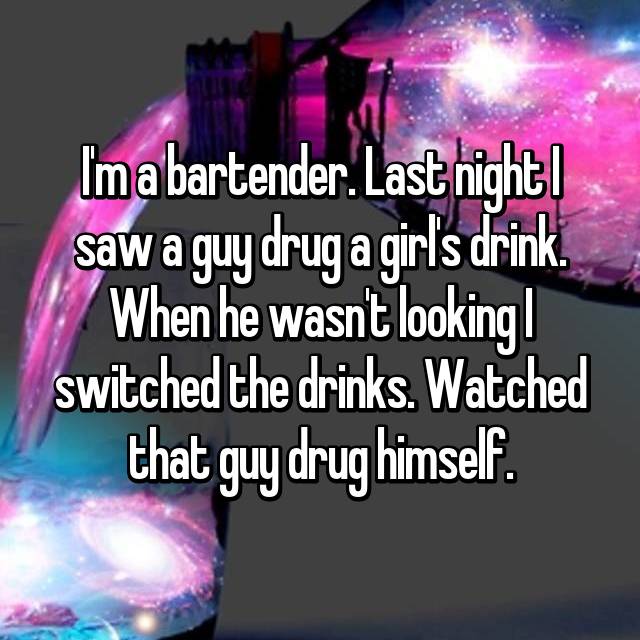 The bartender switched the drinks and then watched as the man drank his own poison. How’s that for karma?

This woman was lucky that the bartender was watching out for her, but many others are not so lucky. We all need to be vigilant and look out for one another to make sure things like this don’t happen.

Were you impressed with this bartender’s quick thinking? So share this!