Babysitter Locks Car And Walks Away. Car Heats To 120 Degrees As Age 6 Boy Is Trapped Inside 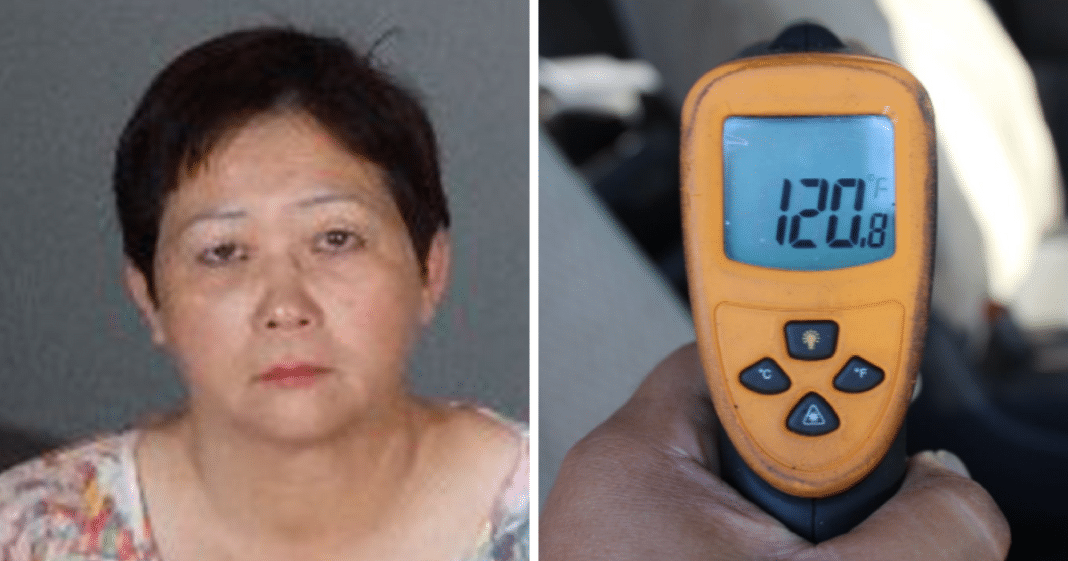 I’ll never understand the logic of some people and the choices they make. You never leave a child or animal in a closed, locked car during the heat of the summer or bitterly cold winter. One babysitter from Alhambra, California left a 6-year-old little boy entrusted in her care alone in a locked vehicle for 2 hours while she ran errands and ate at a local restaurant.

60-year-old Helen Law was believed to have deserted the child in the car that heated to over 120-degrees. Witnesses contacted the police when they spotted the child in the locked car. The little man was sweating and where he was treated for about four hours for heat exhaustion. He has since been released and was back at school the next day, authorities said. 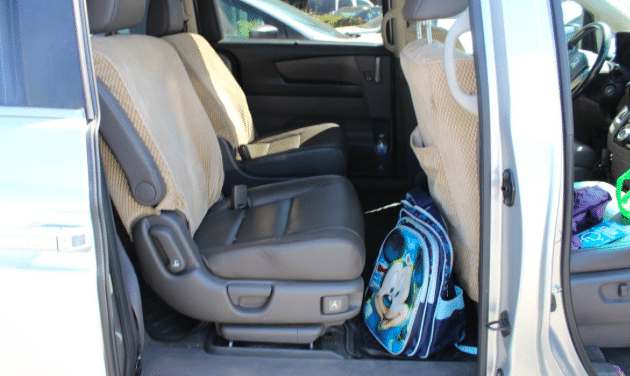 Law, whom officers met during their initial investigation, had allegedly left the boy in the vehicle “while she ran errands and ate at a nearby restaurant,” police said.

She was taken into custody on Tuesday for suspicion of felony child endangerment. A spokeswoman for the prosecutor said that she was charged with a felony count of child abuse. Law is scheduled to be arraigned in July.

The woman isn’t related to the boy or his family but was hired by the child’s parents. The police Lieutenant wasn’t able to comment on the statement Law provided to the police. She hasn’t yet entered a plea.