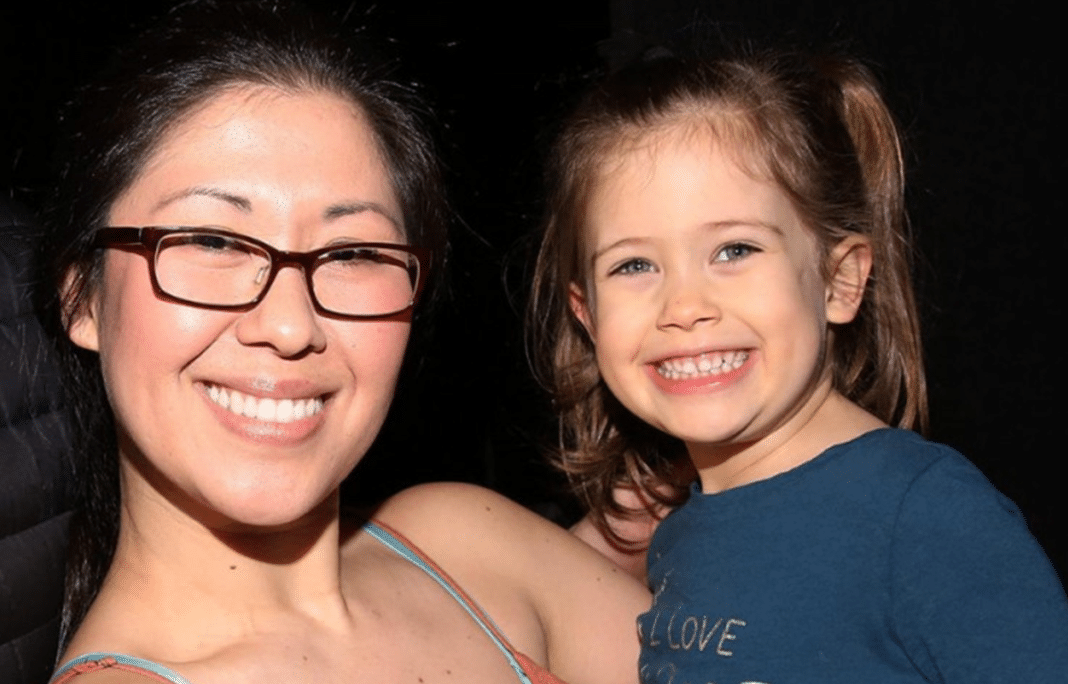 More tragedy for 34-year-old Tony Award-winning actress, Ruthie Ann Miles. Afer being struck by a reckless driver while walking in a Brooklyn crosswalk on March 5th, she and her friend were hospitalized. They both lost their children as they were leaving a church event at a community center. Now the actress has lost her unborn child, a baby girl who was due to come into the world this month.

The scene of the crash in Brooklyn

Following the accident, Miles’ Twitter account shared a statement that they believed the mother and child would make it. Miles was in critical condition.

Miles’ 4-year old daughter Abigail Blumenstein was killed when the driver allegedly ran a red light and swerved to avoid hitting another car. Her friend Lauren Lew was also hit and her 1-year-old boy, Joshua Lew was killed when the car dragged his stroller down the street for 100 feet until the driver crashed into parked cars.

The driver claimed to have had a seizure and was unaware she had hit anyone.

A GoFundMe page created on March 6th for the families had an original goal of $5,000 dollars but has reached an astonishing $426,420 as news of the tragedy spread. The page is no longer accepting donations.

Ruthie and her husband Jonathan shared a message:

“We wish we could personally thank each and every person in this great community. It is with respect and overwhelming gratitude that we are closing this fund— this generous display of love, compassionate words and tangible expressions of care for our family. Abigail was a great delight to everyone who knew her; no one was immune to her joy and we miss her very much. These last few weeks have been terribly painful, but we know we have a web of people to lean on who will support us and love us through it all, just as we trust God is carrying us through this pain and comforting us in our sorrow. Especially in this time of grieving, as every day brings a mysterious combination of sorrow, pain, comfort, laughter, agony, and thankfulness, we have felt the true strength of community and continue to be very grateful for your prayers. We thank you all, from the bottom of our hearts, for everything.”

The driver who crashed into the pedestrians was identified as 44-year old Dorothy Bruns, from Staten Island. 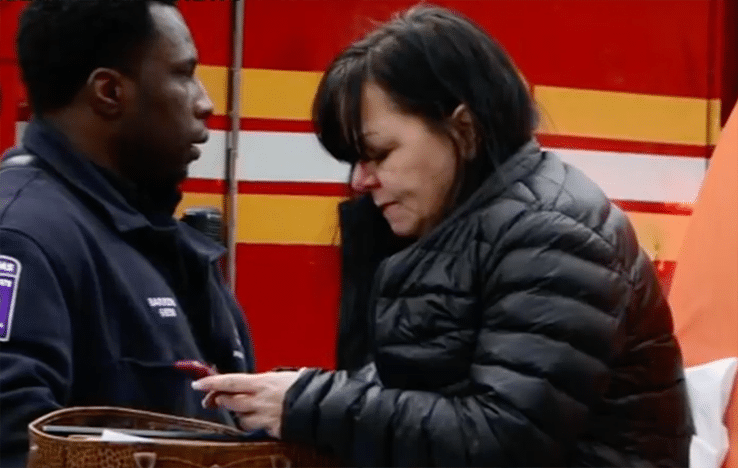 Dorothy Bruns, from Staten Island texting after crashing her car

She was indicted by a Brooklyn grand jury after being arraigned on charges of manslaughter, criminally negligent homicide and assault.

Her lawyer had entered a not guilty plea on her behalf.

Bruns reportedly suffers from multiple sclerosis and seizures. Prosecutors said she had been told not to drive after driving into a parked car two months prior in March.

According to one report, Brun’s vehicle was involved in a dozen traffic violations since July 2016.

“There’s a possibility it may have been some kind of medical condition involved here,” Stephen Davis, a NYPD spokesman, told the New York Times.

There are many questions of why the driver was allowed to drive, but sadly it is all too late for three children who died, and the three others who were injured.

See more in the video from ABC News below: