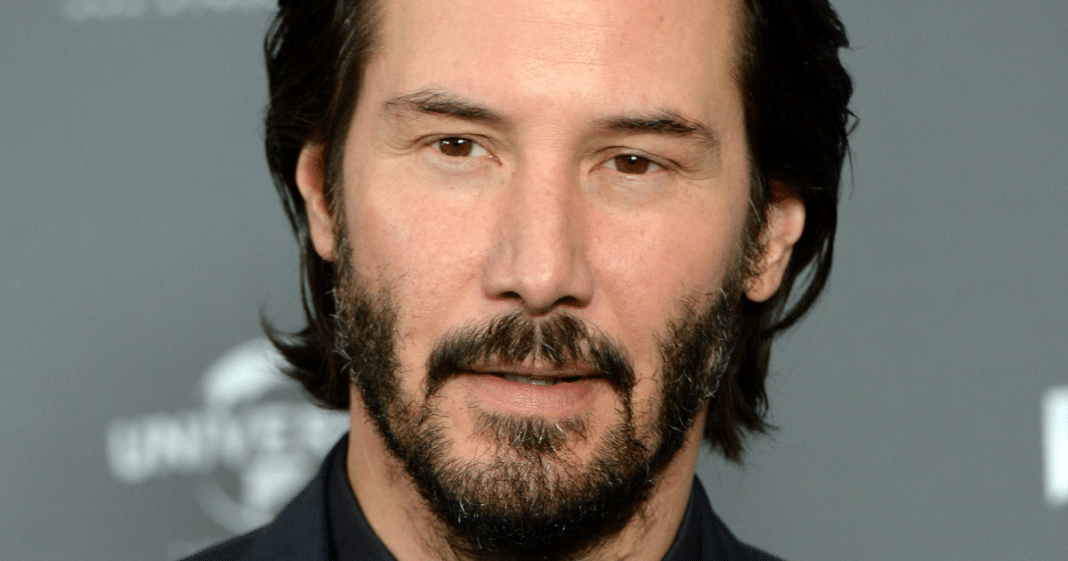 Some folks from Hollywood are full of themselves, rude and generally nasty to those they work with. Well, not Keanu Reeves. The actor, 54, was born in Lebanon. He identifies as being a Canadian. He has a Green card to allow him to live and work in the United States. His mother was English while his father was an American.

Reeves has participated in many forms of artistic expression. Including music, acting, producing, directing and writing. His film career began in the 1980’s and took off in the early 1990’s. He has since started his own production company.

Over the years, several sources have confirmed how Reeves, who has a star on the Hollywood Walk of Fame, has generously donated money and committed dozens of kind acts to those who work behind the scenes on numerous of his films.

5 Life Lessons Everyone Should Learn From Keanu Reeves"Throughout his life, Keanu seems to have experienced more…

One Redditor had this to say about the acclaimed, award-winning actor who makes it a point to help those who can’t help themselves.

“Back in the late 90s and fresh out of college I got my first job as an assistant prop designer on the set of Chain Reaction (Keanu was a supporting actor with Morgan Freeman),” bo2dd2 wrote on Reddit.

“EVERY DAY for the last few weeks of filming, Keanu treated the stagehands and “grunt workers” (including myself) by taking us out for free breakfast and lunch. He was genuinely a very nice guy  to work with.”

“Since then, I’ve worked on about 30 different sets and have never met an actor as generous and friendly as him. Most actors I’ve seen and worked with are total d——- who always think they are better than us. Keanu on the other hand, at the very least, was socially approachable and definitely kindhearted.”

“I have a private foundation that’s been running for five or six years, and it helps aid a couple of children’s hospitals and cancer research,” he said.

“I don’t like to attach my name to it; I just let the foundation do what it does.”

The Daily Mail has even reported Reeves shared $100 million with the special effect and costume teams who worked on The Matrix trilogy of films. Though this hasn’t officially been confirmed by Reeves.

Others on Reddit have chimed in, sharing their own tales of the actor’s generosity. He gave rides to those without vehicles and massive bonuses to those who had fallen on tough times.

Not everyone can give like Reeves. But many who have the resources don’t have the heart. We could use more people like him in this world. Those who are kind, humble and who care about others.