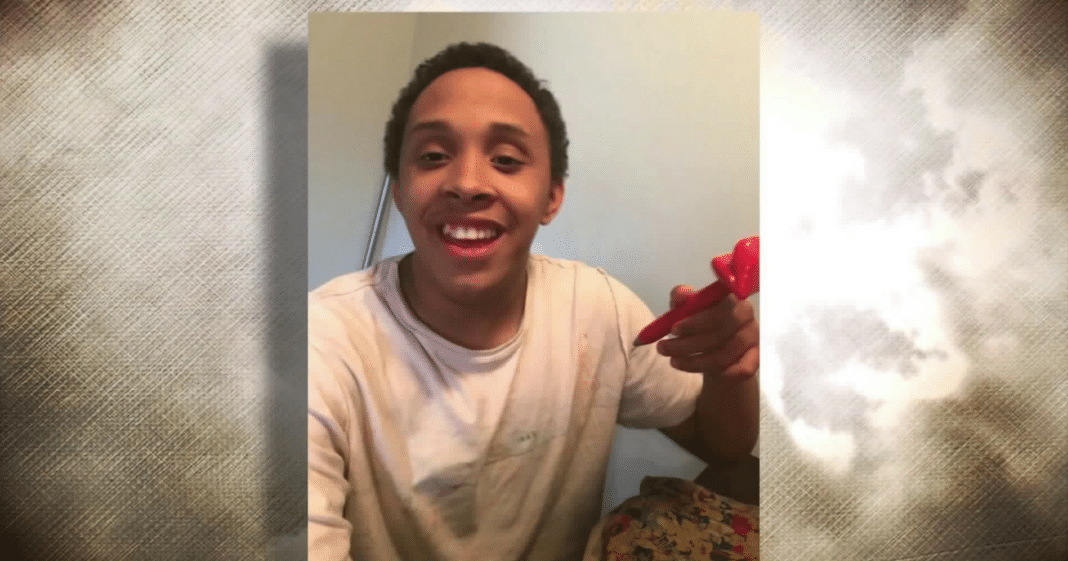 On sweltering days where the temperature is well over 90-degrees, it’s not smart or safe to spend much time outside. You need plenty of water to stay hydrated and shade to keep cool. Earlier this month, a young man died from heat exhaustion.

Elijah Mikel, 18, passed away on July 11th after taking a familiar walk on a nature trail in Laurence, Kansas. The nonverbal autistic boy was with his caretaker, taking a path they walked many times when he sat down and refused to get up.

The caretaker called Rachel Mikel, Elijah’s mother. The temperature that day was 102-degrees. 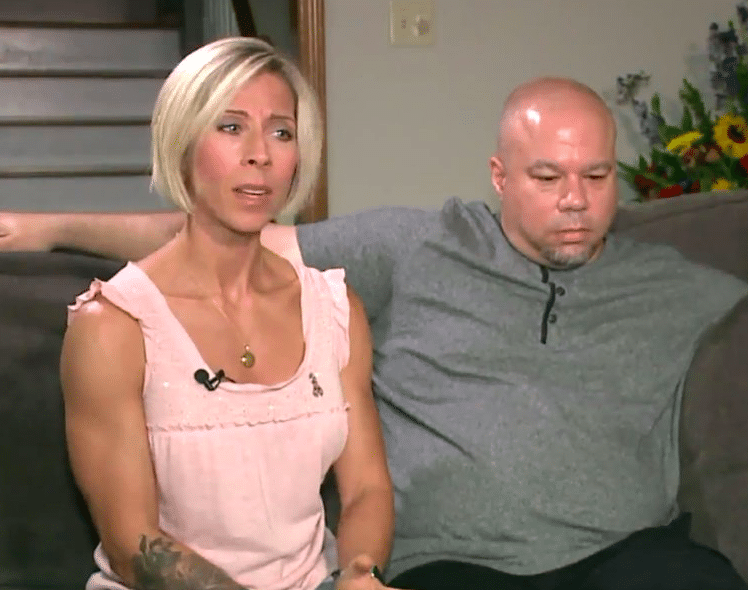 Rachel said the caretaker called her, but by then it was too late. “By the time I got there, and saw him, I knew something was wrong,” she told WDAF.

911 was summoned. Emergency responders soon arrived. They found Elijah’s temperature to be 108. He was taken to the hospital; first responders attempted to lower his body temperature. They were unsuccessful. He died of overheating.

Dr. Steve Lauer, University of Kansas Health System associate chair of pediatrics explained to  WDAF, “Being outside in the heat on days like this, it really is hard on the body. No matter what  age you are, you can get overheated very quickly, and the move from heat exhaustion to heat stroke  can happen a whole lot faster than many people appreciate.” 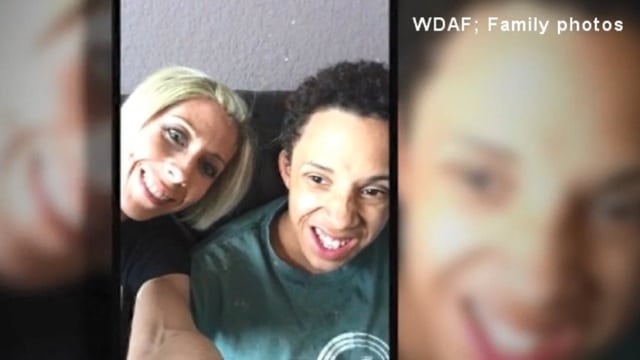 Though they’ve suffered a tragic, terrible loss, Elijah’s family hopes to spread awareness of the dangers of heat exhaustion and how to avoid them. “Drink water. Take a break. Go inside,” Rachel told WDAF. “This is not a joke. It’s not something that happens to other people. This is real. He was 18 and fairly healthy. So just be cautious.”

Rachel will always remember her son as a “bright light,” and said he “got joy out of the simplest things.”

“I want to stress the autism didn’t define him,” she added to WDAF. “He was special regardless. You just never know somebody else’s story… And I think something I want everyone to know is you just don’t know other people’s stories and how hard we worked just to get him to say two or three words.  It was a challenge we lived with, but it made us love him more, and it made us realize how precious life was.”