He Asked Homeless People What They Wanted For Christmas. Their Answers Left Me In Awe 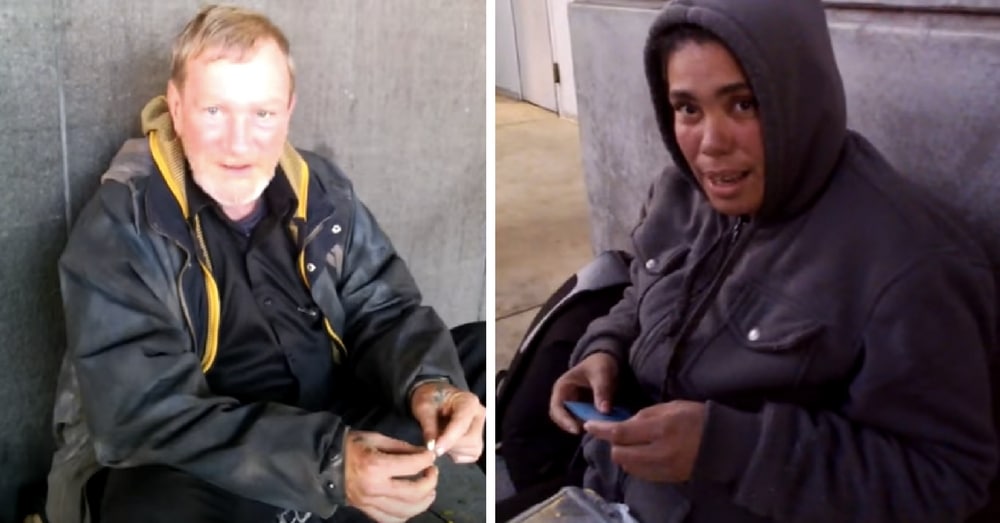 Christmastime is the time of year we start thinking about all of the cool things we want to get as presents. Sure, we’re also thinking about what we’re going to get for other people, but if most of us were being honest with ourselves, we’re hoping to get at least a couple of the things on our lists.

YouTuber The Random Altruist decided to see what some people who tend to get forgotten might have on their lists. He went around and asked different homeless people what they wanted for Christmas.

I was expecting to hear them say they wanted a new house or lots of money, but their answers instead left me stunned and gave me a new sense of appreciation for what I have.

After asking what their dream presents were, The Random Altruist took things one step further and blessed the people he talked to in a way they never saw coming.

Click below to hear the stunning answers and then see what happened next!

Were you blessed by this video as much as we were? So share this!