They Asked This 4th Grader If He Was Excited To Go Back To School. His Response Is Gold! 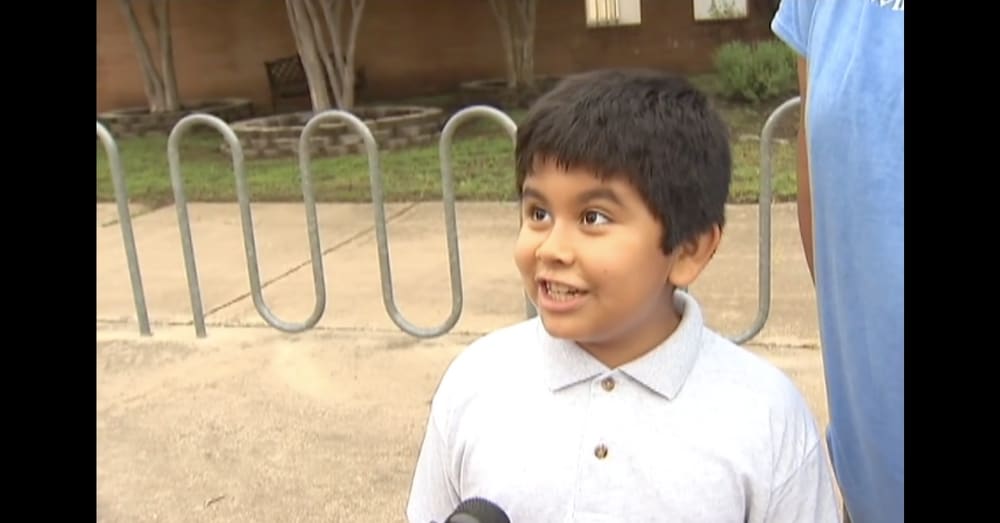 Reporter Tania Ortega with Fox 7 in Austin, Texas, was interviewing kids about their first day of school when she stopped Kevin to ask him a few questions. What she got when she spoke with the incoming fourth-grader is gold!

The enthusiastic youngster spoke to her about how excited he was to start fourth grade because that meant he would soon be starting fifth grade and then college. He also spoke about his hopes to make more friends in the coming year and told Tania that he wants to be a “creator” (aka inventor) when he grows up.

Kevin’s joy and excitement for life are contagious and his interview has since gone viral. Click below and you’ll see why!

Did you find this interview as adorable and hilarious as we did? So share this!