Army Soldier Falls In Love With Stray Dog In Iraq – 1 Month Later, Pup Loses It When They Meet Again 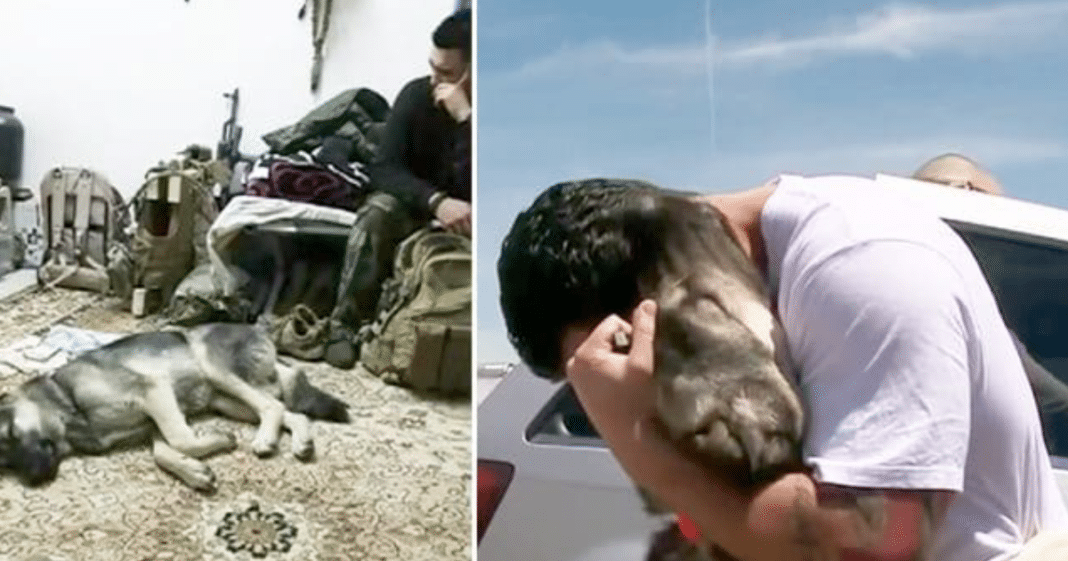 When former Army Specialist Ken Wyrsch was deployed to an army base in Iraq, he had no idea that he and his fellow soldiers were about to make an unusual friend: a stray dog. 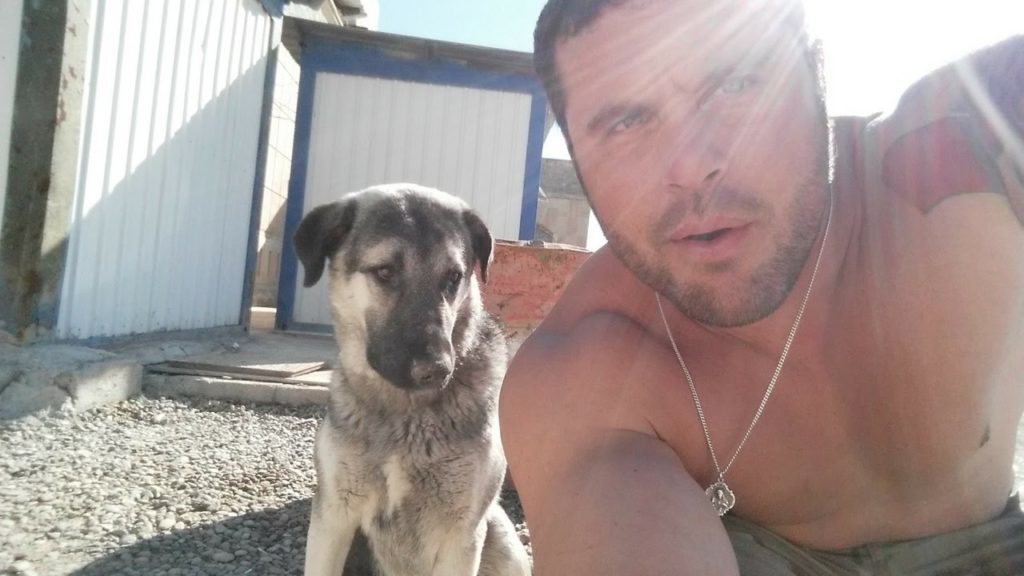 Named Ollie by the soldiers, a special puppy was adopted by the troops and comforted U.S. forces in Iraq. He eventually became the camp’s mascot. From CBS Local in San Francisco: 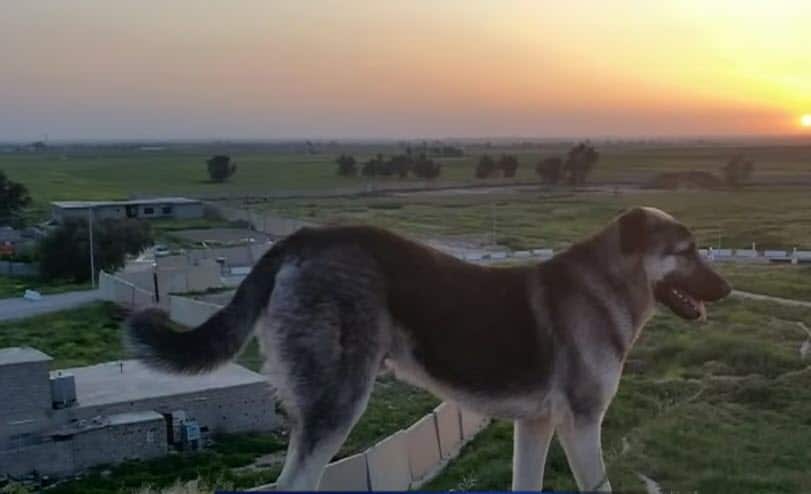 They grew to love him so much that when they learned that the camp was shutting down and the unit was going to be disbanded, they knew they had to save Ollie. They knew that Ollie would not have a happy ending if left behind in Iraq. Wyrsch was convinced that Ollie would become the victim of the cruel, harsh treatment that many animals suffer in that country.

“I don’t know, some Iraqi would use it for target practice or something,” he said.

They loved him so much that they worked to get him sent to the U.S. With the help of SPCA International, and donations from many people, they arranged a trip for Ollie to fly home…to his adopted country and his forever home.

As Wyrsch waited at the cargo depot at the San Francisco airport, it’s hard to know who was more excited, him or Ollie. It seems like they were equally excited, but Ollie particularly was so relieved to see Wyrsch.

“And this right here was thousands and thousands of dollars of donations that went into this dog, you know?  He’s a good boy. He’s worth it,” Wyrsch said.

Wyrsch explained why he knew he had to get Ollie out.

“You don’t leave a friend behind, can’t do it.”

These soldiers saved a friend. Because you don’t leave your fellow soldiers or your friends behind. 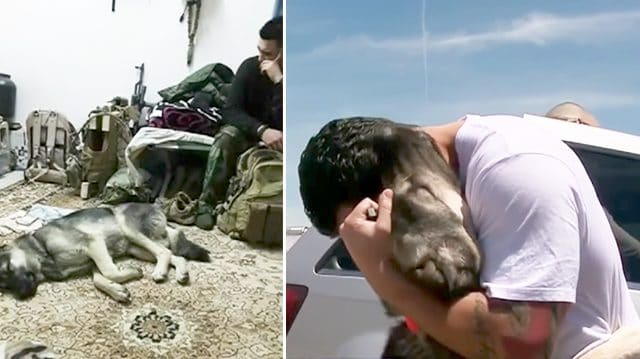