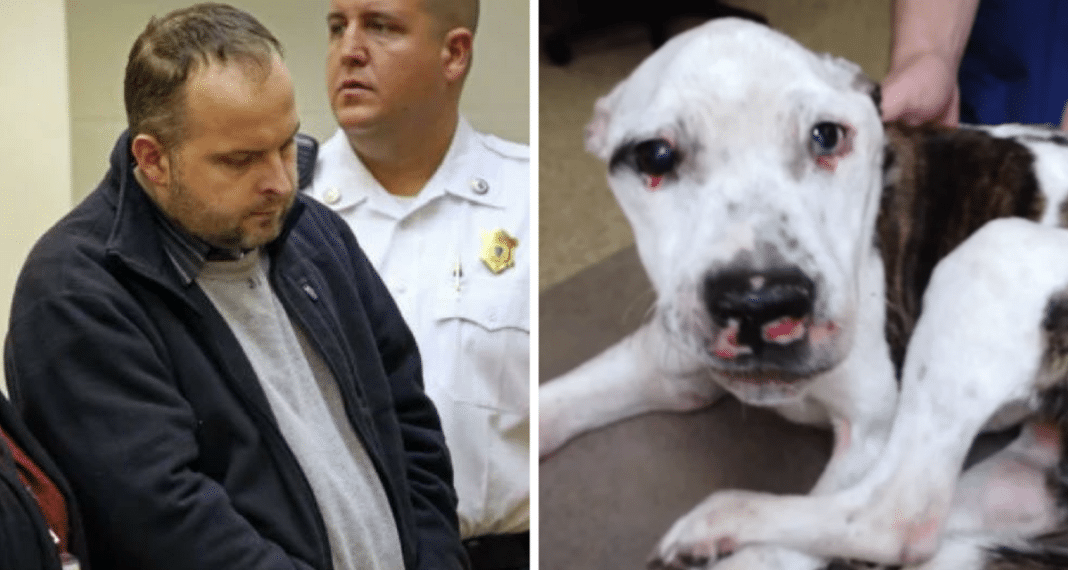 In 2013, a horrendous case of animal abuse drew the attention of the national and international media. A 2-year-old unidentified female pit bull Norfolk, Massachusetts animal investigators, named “Puppy Doe” was found inches from death on a playground. It was later discovered in a police report “Puppy Doe” was named ‘Kiya’ by Radoslaw Czerkawski who adopted her. “Puppy Doe’s” case would lead to new and stronger animal welfare laws in Massachusetts.

First responders found the sweet pup severely abused, malnourished and tortured. She weighed only half of what she should have. Czerkawski’s abuse was so horrific, investigators found numerous fractures and stab wounds. He even sliced her tongue. 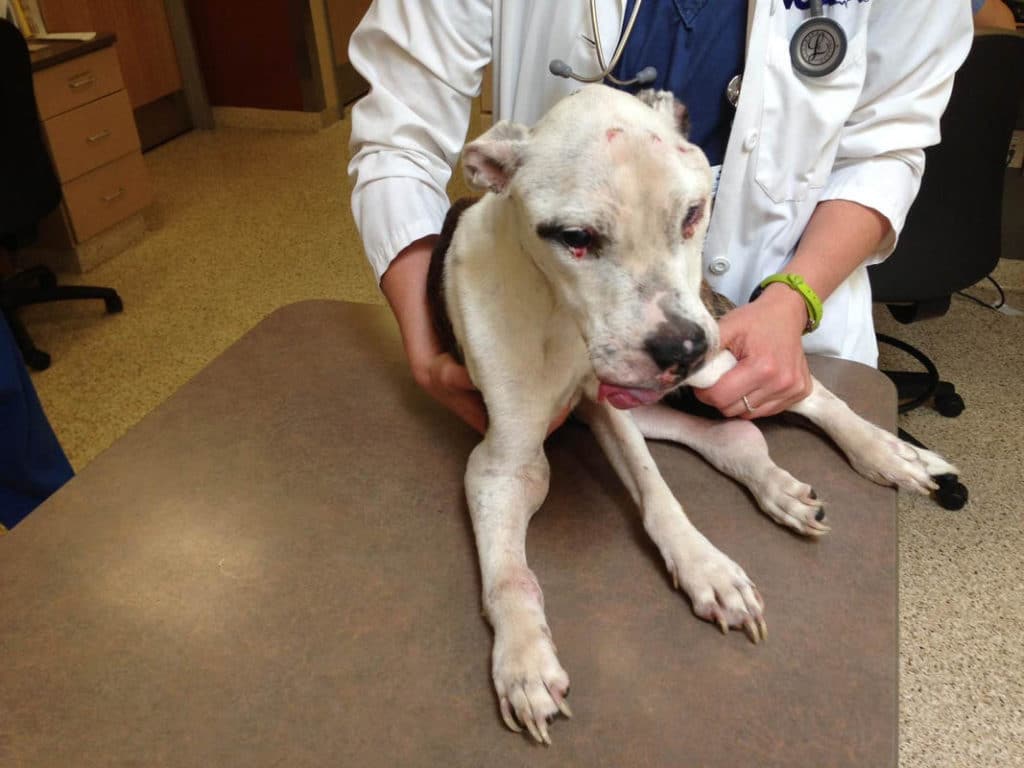 “In addition to being starved and beaten on many occasions, causing fractures to the head and body, she appears to have undergone some kind of crude cutting to create a serpent-like split to her tongue,” a representative of the Animal Rescue League said to Boston.com.

Her torture didn’t end there. Rescuers found her nose was burned and one of her eyes had been stabbed. The precious girl’s injuries were so extensive; she didn’t survive. “She could not be saved,” a statement read. 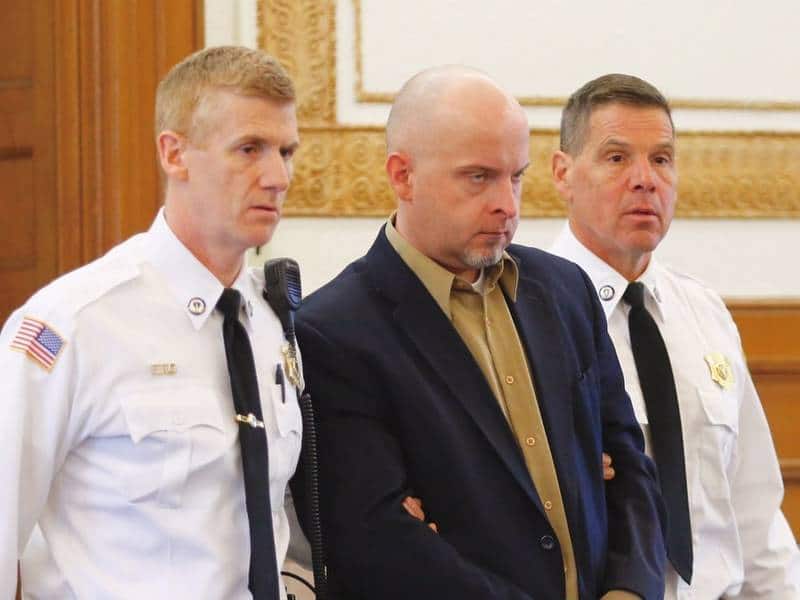 The District Attorney of Norfolk expressed grave concern for the number of potential victims of Czerkawski’s. “It is highly unlikely that this level of sadistic cruelty could be shown to one animal and not be part of a pattern involving other animals or perhaps vulnerable people.

“We need to ﬁnd the person who did this and see what else they are doing,” he said before the suspect was apprehended.

“Since the tragic and horrific story of “Puppy Doe” broke back in 2013 and her sadistic torture and murder received worldwide media attention, we have received countless messages from hundreds of people on how her story forever changed their lives, forever changed their feelings on animal abuse. This story for many of us was a real eye-opener. Many of us did not really know this type of thing could happen especially in our own backyards,” was written on the Justice for Puppy Doe Facebook page, which has received over 80,000 likes. 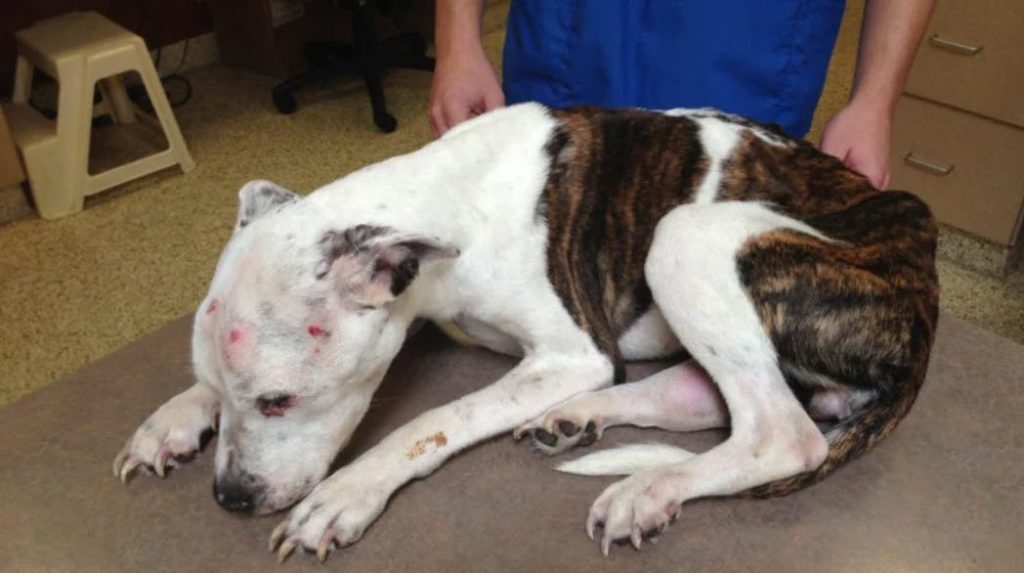 Czerkawski was apprehended. He wasn’t unfamiliar to law enforcement. He served 3-5 years previously for stealing $130,000 from an elderly woman left in his care. The judge wasn’t kind to the animal torturer; he sentenced him to 8-10 years in prison. He added two years probation and banned Czerkawski from ever coming into contact with animals. Finally, after completing his sentence, he will be deported to Poland, his homeland.

Poor “Puppy Doe,” “She became the face of animal abuse,” the Justice for Puppy Doe page posted about Kiya. “She made many people take a stand, pay attention & say enough is enough. She has been the cause for stricter laws on animal abuse. She has brought awareness to the dangers of selling or giving away animals on  Craigslist. She has made many people stand up and do something, take a stand. She has made people  fight for many other dogs like her, some who lived and some who didn’t, but these animals were  given a voice.”

It’s tragic this case ever happened. “Puppy Doe’s” death won’t be in vain. She’s made people sit up and take note of the horrible abuse committed against animals.