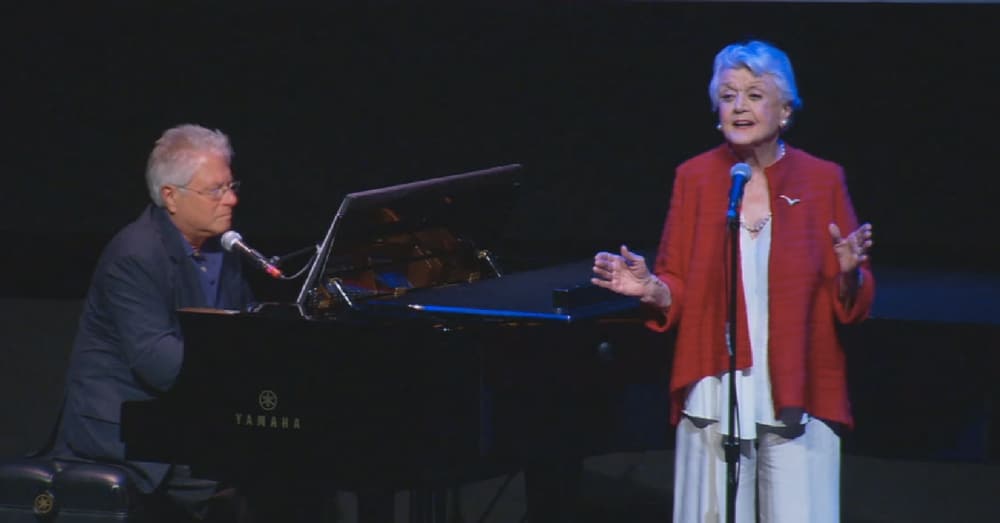 Tale as old as time

True as it can be

So begins “Beauty and the Beast,” one of the most iconic songs to ever come out of a Disney movie.

It’s hard to believe that this year marks 25 years since the release of the beloved film. In honor of this momentous occasion, Angela Lansbury, who voiced the character of Mrs. Potts and performed the popular song for the movie, sang “Beauty and the Beast” for a captive audience at Alice Tully Hall in New York before an anniversary screening of the film.

Even though it’s been 25 years and the Dame is now 90 years old, she hasn’t lost the sparkle in her eye, and the song still produces the same thrills we felt the first time we heard it.

A live-action remake of “Beauty and the Beast” will hit theaters in March 2017. We can’t wait to see it, but it’s hard to imagine that anything can top the original.

Did you love hearing Angela Lansbury reprise this iconic song as much as we did? So share this!