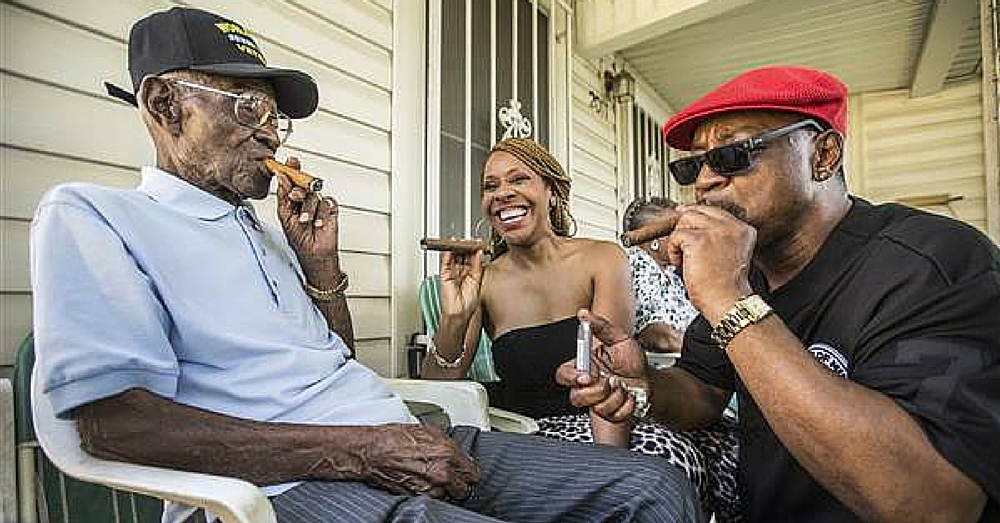 A man believed to be America’s oldest veteran [celebrated] his 110th birthday on Wednesday.

Richard Overton, of Austin, Texas, fought in the 1887th Engineer Aviation Battalion in World War II, and served as a corporal in Hawaii, Guam and Iwo Jima.

He was born May 11, 1906, making him the oldest living World War II veteran after an 110-year-old Louisiana vet died last week. But age isn’t slowing him down.

“I feel good. A little old, but I’m getting around like everybody else,” Overton told NBC News on Wednesday by phone from the same Austin house he’s lived in since he returned from the war. He paid $4,000 for it.

His tips for longevity are far from traditional: He chain-smokes cigars, insists on a splash of whiskey in his morning coffee, and enjoys a steady diet of fried catfish and butter pecan ice cream, he told TODAY two years ago.

Overton joined his all-black military unit in 1942, when Franklin Delano Roosevelt was president, and became a skilled sharpshooter. In the years since the war, he’s outlived two wives and has been the recipient of numerous honors — including meeting President Obama, who he had breakfast with at the White House when he turned 107. 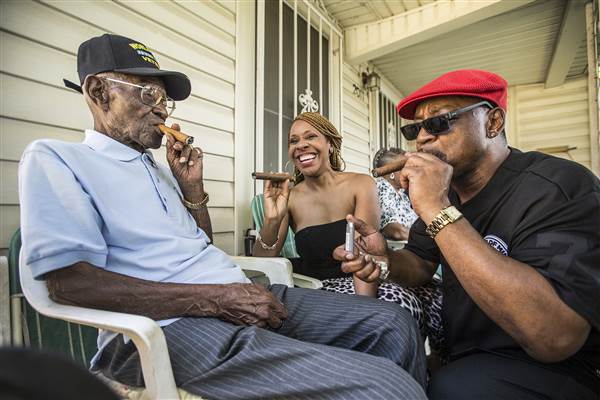