He Always Claimed He Had Footage Of Marilyn Monroe. 63 Yrs Later Granddaughter Finds It… 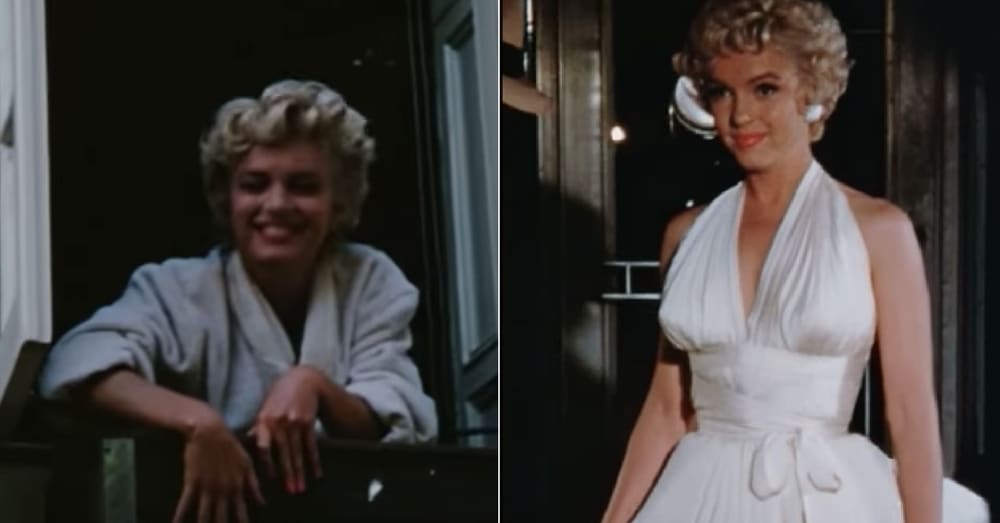 Bonnie Siegler’s grandfather had always claimed he had some home footage of Marilyn Monroe in her heyday, but none of the family had ever seen it.

Her grandfather had come to America to escape the Nazis and took up filming everyday life as one of his hobbies.

After his death Bonnie was going though some of the old footage when she found something that left her stunned. Not only did he have footage of Marilyn Monroe, but he had filmed her during one of her most iconic scenes!

Little Things has the story:

Marilyn Monroe was, and still is, one of the most iconic film stars ever to grace the screen. She is the original blonde bombshell — a sex symbol and fashion icon around the world.

Her most famous movie scene arguably came in The Seven Year Itch. Even people who haven’t seen the movie recognize the iconic moment: Marilyn, with her hair perfectly curled and white dress looking spotless, stands over a subway grate in New York City. When the subway passes underneath the grate, a blast of wind shoots up from the ground, pushing Marilyn’s white dress over her head.

She blocks the dress from rising too high using her hands, but that image — of Marilyn’s white dress flying while she holds it in place — became the preeminent Marilyn photo. It is sexy and scandalous, but also gorgeous.

While they were filming the scene 63 years ago, people who lived nearby got word that Marilyn Monroe would be shooting a movie, and they flocked to the film location.

One man grabbed his personal video camera that he used for home movies and headed out — managing to snag a perfect spot right behind the director.

The man always told his family that he had filmed Marilyn Monroe in her heyday, but they had never gotten a chance to see the footage. Assuming the tape was lost, they always thought of it as a fun story from Grandpa — but Bonnie Siegler, his granddaughter, recently found the footage and is sharing it with the world.

Did you love watching this long-lost footage as much as we did? So share this!