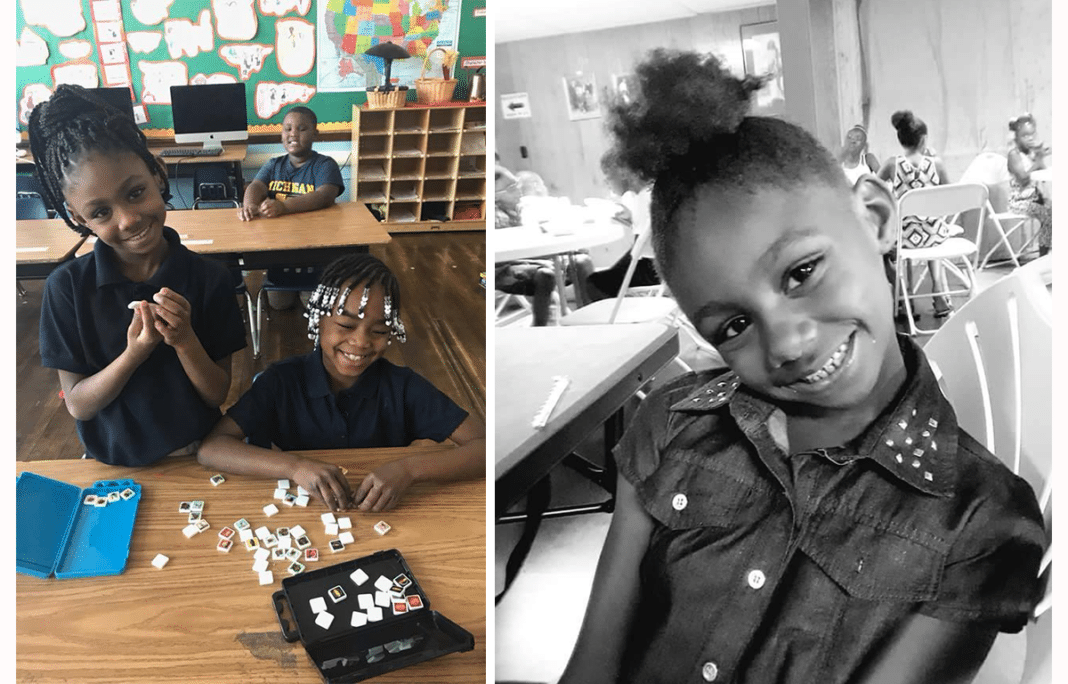 7-year-old DeSandra Thomas was killed after she tried to cross I-94 near Detroit on Sunday morning. She was walking along the interstate and texting with 911 to get help after her father crashed the car while allegedly drunk. 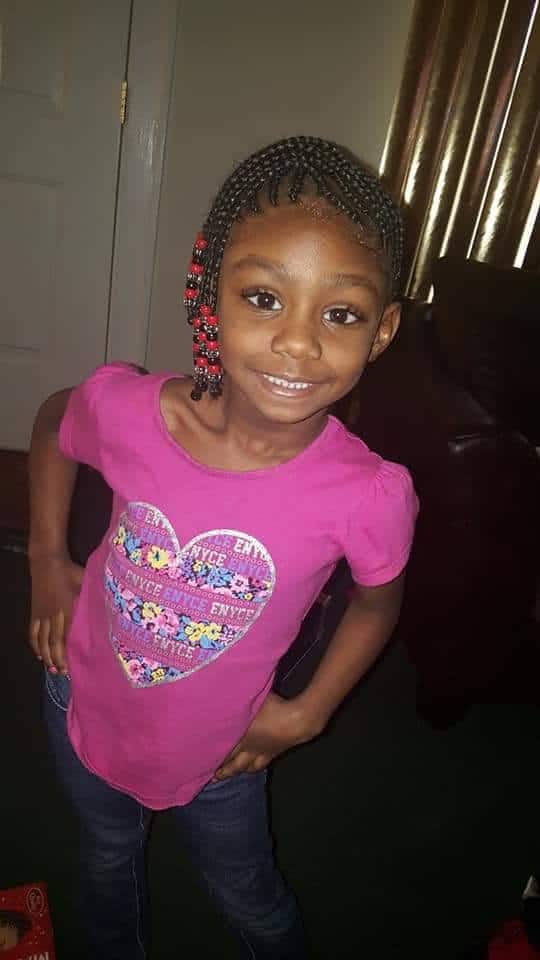 DeSandra texted this messages to police, according to her mother, Sandria Burts:

“My Daddy and I have been in a car accident, and I think my Daddy is dead. I need help. Send help now.”

DeSandra left the car and made it as far as a gas station, where she asked for help, but then went back to the busy freeway. The 911 operator tried to get her to stay where she was safe.

The exit ramp where DeSandra came down to the gas station.

Her life was gone instantly after a driver struck her. Now the lives of her family and the woman who fatally struck her have been forever changed. 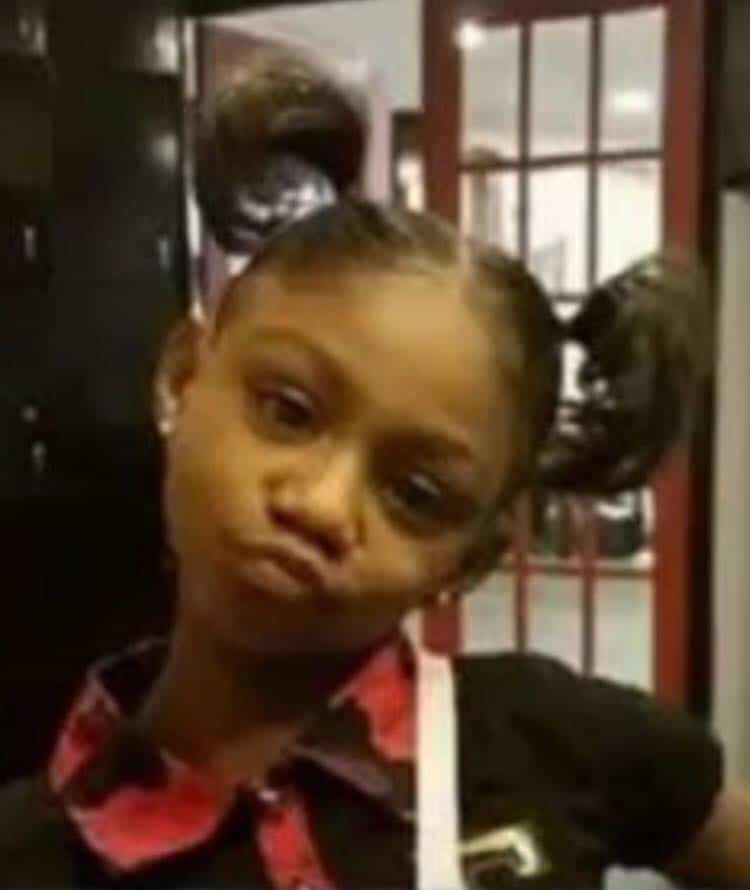 She was a mile away from the site of the crash when she was killed. Her body was thrown into the median. A female driver called 911 to report that she believed she had struck a pedestrian.

A GoFundMe was created and shared by her school to help fund the “releasing of an angel.”

“DeSandra was a hero and at such a tender age she was selfless. She didn’t care about herself, she was racing against time to save her father as anyone with a heart of gold would have.”

Sandria Burts and DeSandra’s stepfather, Anthony Burts, were devastated by the death, but believe that their girl wouldn’t have wanted them to be angry at her father for the accident.

“The charge is when he wakes up and not see his baby anymore. No, I don’t want him charged. I hope that they don’t charge him. That’s torture enough. Nobody should have to live with the fact that their baby is gone. … I want him to be able to talk to people, because you never know how many lives he’ll be able to save by telling his story,” said Sandria Burts.

Charges against DeSandra’s father are pending following a toxicology report. He remains hospitalized with a head injury.

“Even the First Responders out on the scene, we try to act like we’re big tough guys and gals, but when we get involved with kids in these type of case, it affects us for the rest of our careers,” said Shaw.

Due to driving under the influence of alcohol, prescription drugs, marijuana, and illegal drugs, fatalities in the metro Detroit area have increased, but it doesn’t have to be this way.

“This is one crime that we can totally eliminate, as far as getting drunk driving, impaired driving under control,” said Lieutenant Mike Shaw. “Next time you get behind the wheel and you’ve had a little bit to drink or the other drugs that I discussed there, think twice about it. Get a ride home,” he said.

If people would realize they could destroy their own lives and those of many others, they would simply get a ride instead.

“Do whatever you need to do, but don’t get behind the wheel impaired,” he said.