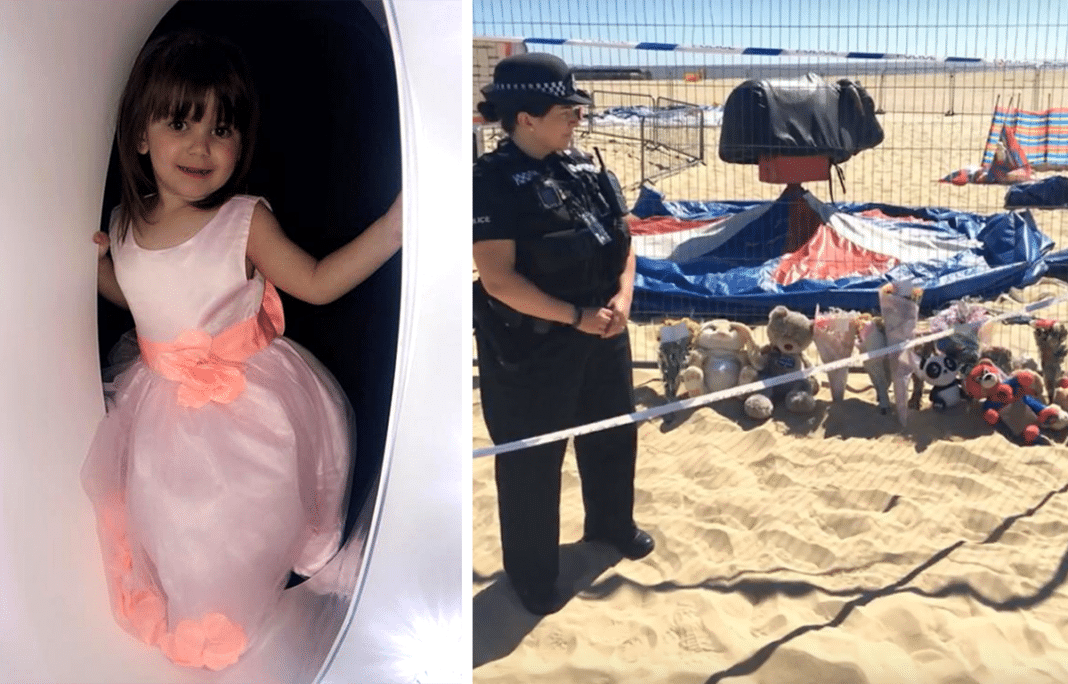 During a July 1 “heat wave” of 86F on the east coast of England, thousands of people headed to the beach to enjoy the sunshine. Happy kids played in the sand and were enjoying the local attraction of inflatable bouncy castles. Suddenly, the scene transformed into horror when one of the inflatables called a “bouncy trampoline” exploded with an enormous bang, sending a three-year-old girl some 20 feet into the air.

Beachgoers screamed and scrambled to try and catch her but it was too late. Ava-May Littleboy hit the ground, sending her into cardiac arrest. Although the lifeguard and emergency services tried their best to save her, she passed away at the hospital.

Ava-May was the only one on the bouncy trampoline while her sister was playing nearby.

Witnesses say screams could be heard from all over the beach as she was catapulted into the air.

“Literally there were screams from everyone on the beach and it was almost like slow motion,” said one witness.

Now some politicians are talking about banning the popular inflatables, and others are asking if the heat wave had something to do with causing the explosion.

The trampoline was unlike the other bouncy castles.

“The bouncy castle was not like one I have seen before. It was like a trampoline so you could jump a lot higher on it than a normal one,” said one witness.

Sara Robinson, a spokesperson from an unrelated company called Cribs and Bibs Group, commented on the type of inflatable in question:

“It was a sealed inflatable trampoline which means a machine is used to fill with air and a plug inserted to hold the air like a giant balloon.”

“It is impossible for this to happen on an inflatable with constant airflow as the seams allow air to escape.”

Nevertheless, accidents related to similar inflatables continue to regularly appear in the news. Often the accidents are related to improper installation, lack of supervision, and to unsanitary conditions that can spread dangerous germs.

The family is raising money for a memorial bench in honor of the little girl. The fundraiser has far surpassed its original goal. The bench will be placed at Ava-May’s local park in Somersham, Suffolk. 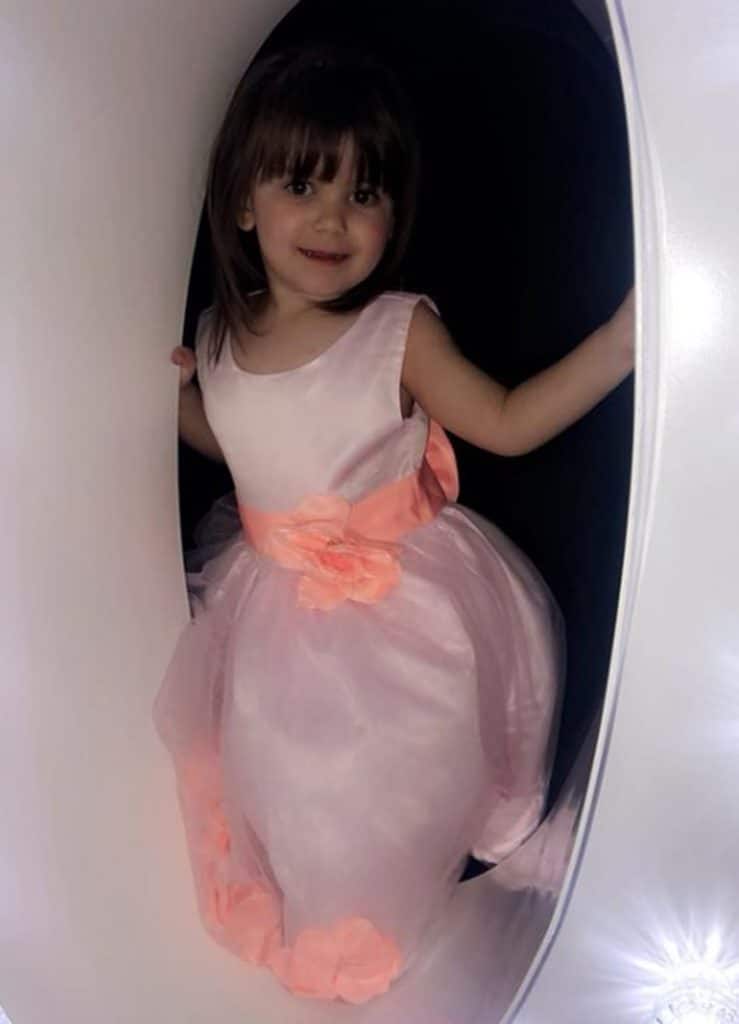 In a statement to the Norfolk Police, the family remembered what a joy she was.

“Anyone that met her would not want to forget her.”

“Her infectious laugh and smile could light up even the darkest of rooms.”

“She was the little girl that loved life.”

Her funeral will take place on July 24th, and the family asked those paying their respects to wear colors.