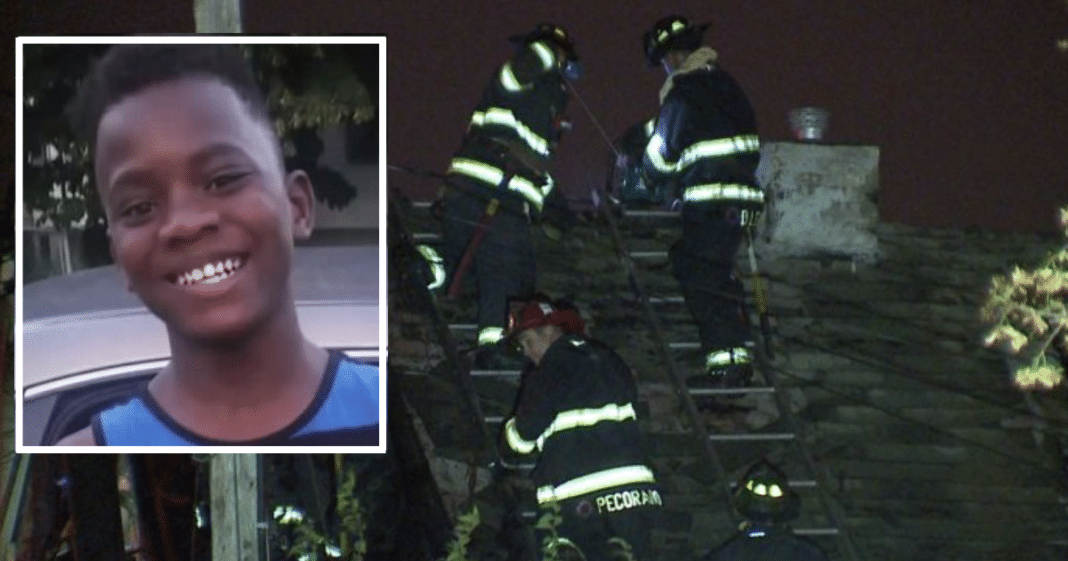 We often hear about the unconditional love a mother or father has for their children, but in this story, we are going to hear about a young boy’s selfless love for his brothers. A love so strong he laid down his own life to ensure their safety.

On Monday night, Sept. 24th, a fire broke out in the downstairs of a family home in Milwaukee. The flames quickly took over the building with six adults and five children inside.

One of the children, 12-year-old Adrian, rushed to save his younger brothers. He ran upstairs through the burning home. 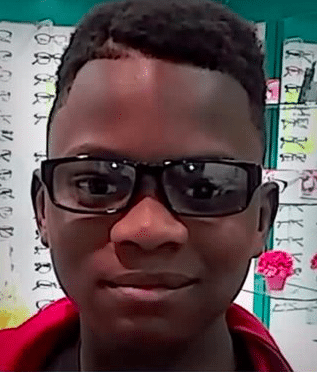 “He went in to get his brothers. That’s what he was trying to do,” Cross said.

But what the 12-year-old did not know was his siblings and parents already made it out to safety.

The local fire department arrived at the scene within three minutes. By this point, both the first and second floors of the home were in flames.

The crew quickly learned that a child was possibly trapped on the second floor. Despite the top of the stairs being extremely hot and engulfed with flames, they moved forward with their rescue plan.

By the time the firefighters found the young boy, it was already too late.

After such a sudden and heart-wrenching loss, the only way the family is coping is by not giving up on their faith.

“Through God, because that is the only strength we’ve got,” said Cross. “I know God has better plans for all of us.”

Watch: The Milwaukee Fire Department holds a news conference in the wake of a fatal fire near 5th & Wright. http://via.fox6now.com/ueKmw

This is such an incredibly heart-wrenching story. Milwaukee Fire Chief Mark Rohlfing hopes it will serve as a powerful reminder: have working smoke detectors and an evacuation plan.

“Talk about, ‘how do I get out of a room if there is a fire. What are my two ways out?’ Think about having a meeting place outside,” Rohlfing said.

Our hearts go out to the family at this devastating time. Adrian is now protecting his brothers from above. May he R.I.P.