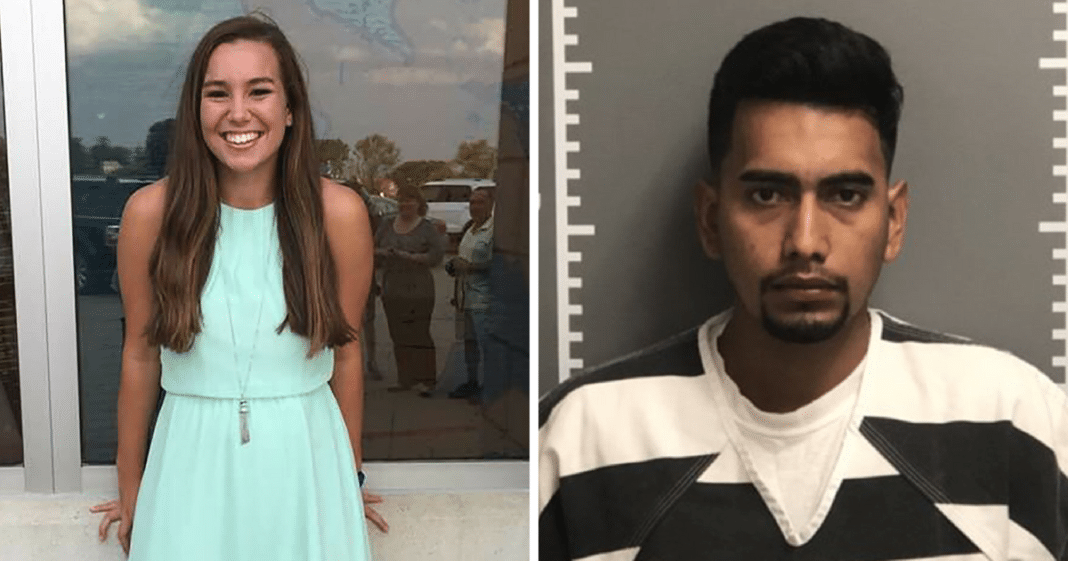 Mollie Tibbetts, 20, would have been returning to school in Iowa City this week. The psychology major went out for a routine jog on July 18 around 8 p.m. and vanished. After hundreds of searchers scoured the area of her hometown, Brooklyn, Iowa, she remained missing for weeks.

A reward for information leading to her whereabouts grew to $400,000 dollars, leading to thousands of tips and even an interactive website to help jog the public’s memory. It featured data from Tibbett’s fitness tracker. However, the leads led nowhere. 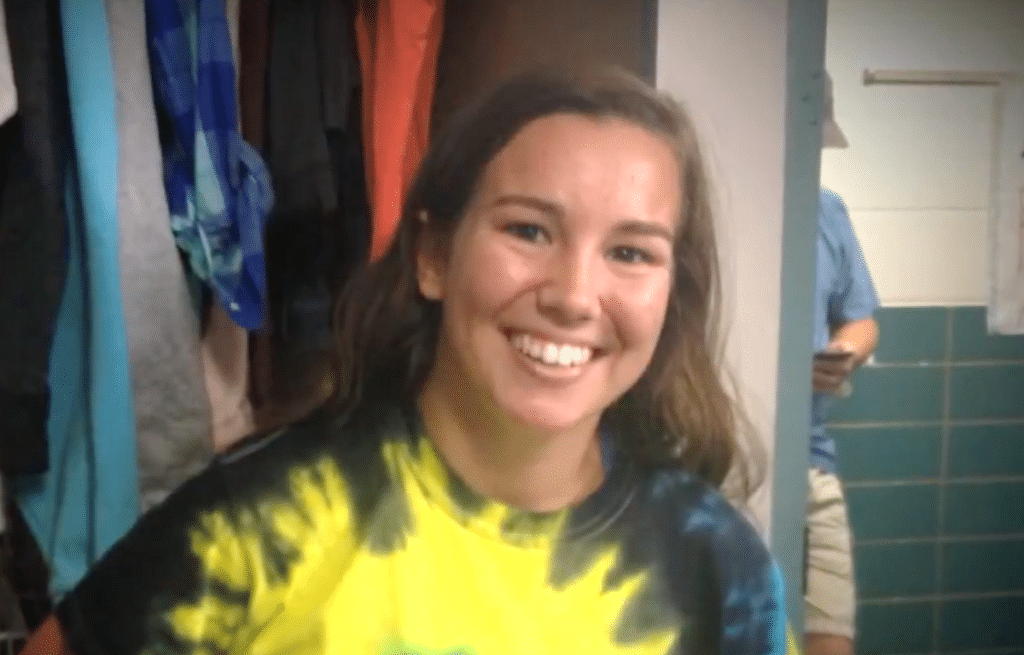 Then a neighbor’s private home surveillance camera footage was turned over to police two weeks ago, leading police to track down the 24-year-old suspect, Cristhian Bahena Rivera. The undocumented immigrant farm worker from Mexico told police he had seen Tibbetts before.

His girlfriend, Iris Monarrez was reportedly her friend on Facebook, and they had a baby, according to the Daily Mail.

He said that something drew him to her when he saw her that day. He followed her in his black Chevy Malibu, picked up by the cameras. After circling her in his car, he says he parked and got out, running alongside Tibbetts as she jogged.

When she threated to call the police if she didn’t leave him alone, the situation became violent. Rivera told police he panicked and chased down Tibbetts, but then he claims to have blacked out, only remembering that he had dumped her body in the trunk of his car when he noticed an earpiece from headphones on his lap later. 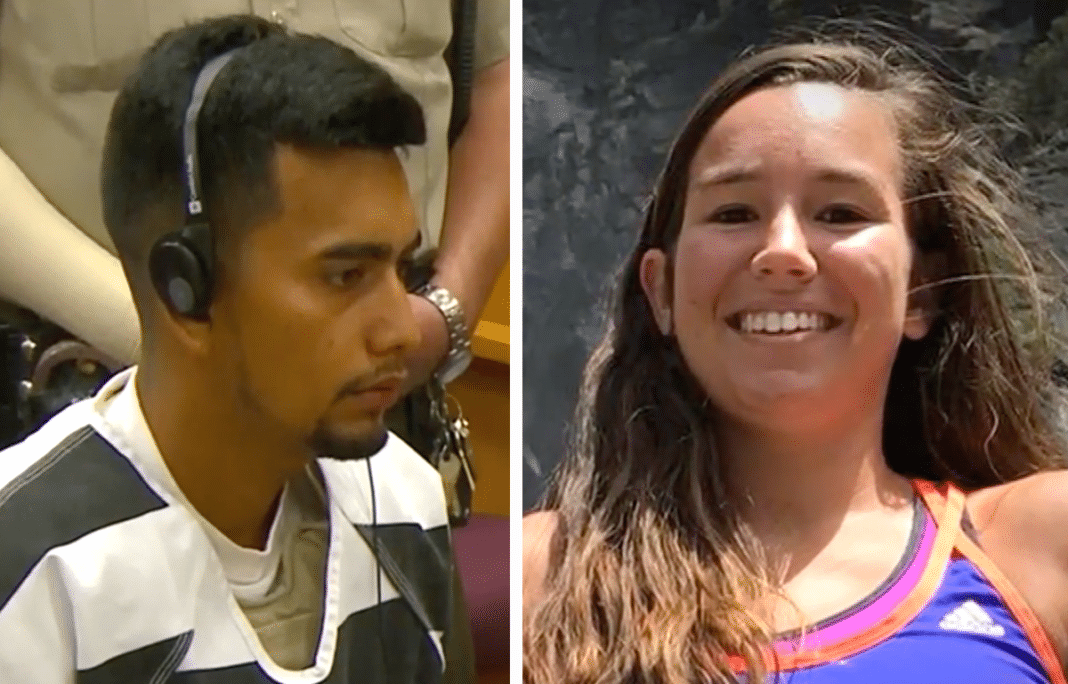 The results of an autopsy scheduled for Wednesday may take weeks to determine the cause of her death.

He says he found her in the trunk and “noticed blood on the side of her head.”

Rivera cooperated with police when they went to detain him on Monday. Without the surveillance video, Rivera may not have ever appeared on their radar.

Within hours of leading police to the location of Tibbett’s body laying covered in corn leaves in a field on Tuesday, they announced that Rivera had been charged with first-degree murder and would face a life sentence if convicted. He is being held on a federal immigration detainer with bond set at $5 million, cash-only.

There is no death penalty in Iowa. 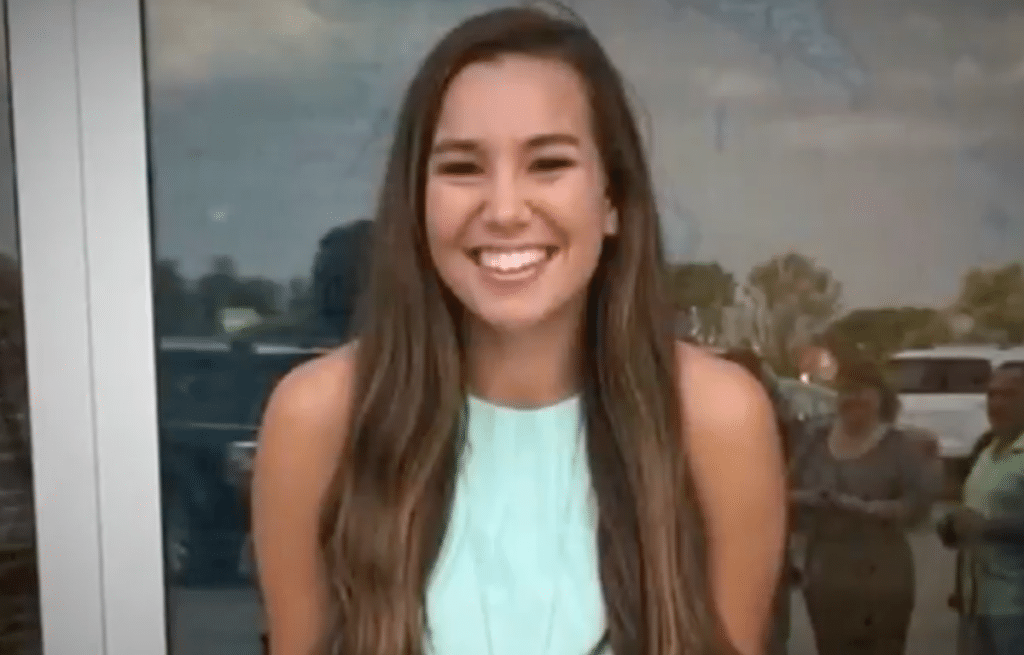 “Our hearts are broken.
On behalf of Mollie’s entire family, we thank all of those from around the world who have sent their thoughts and prayers for our girl. We know that many of you will join us as we continue to carry Mollie in our hearts forever.
At this time, our family asks that we be allowed the time to process our devastating loss and share our grief in private.
Again, thank you for the outpouring of love and support that has been shared in Mollie’s name. We remain forever grateful.”

Rivera worked at Yarrabee Farms for four years, owned by a prominent Iowa family, the Langs, connected to Craig Lang, former president of the Iowa Farm Bureau Federation and the Iowa Board of Regents, and a 2018 Republican candidate for state secretary of agriculture.

He lived with other migrant workers in a secluded farmhouse owned by Mary and Craig Lang.

Our thoughts and prayers go out to Mollie’s family as they grieve an unimaginable loss.

See more from CBS This Morning below:

See Rivera appear in court below: