Adoptive Mom Sends Him Back. Then Social Worker Does Something That Changes Everything 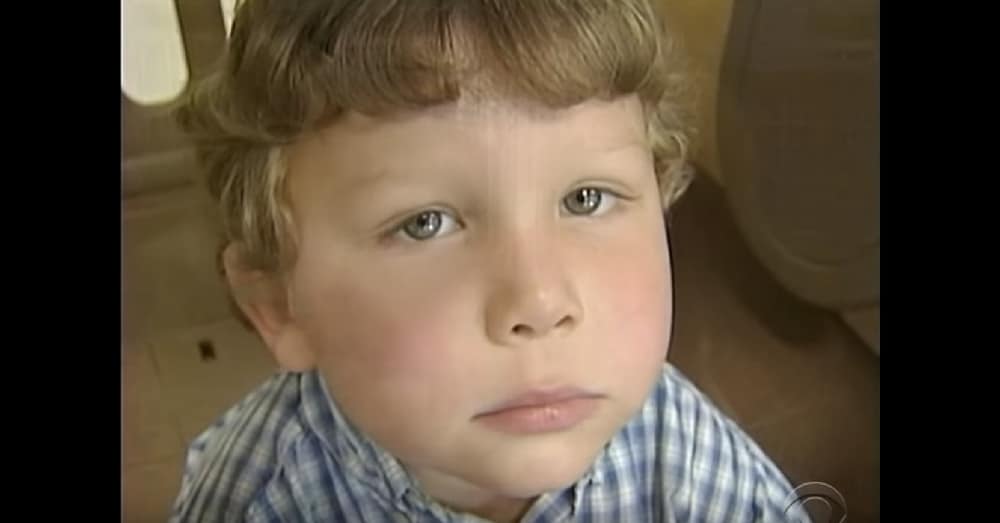 Taylor and his two sisters did not have a great start to life. Neglected by drug-addicted parents, the siblings became wards of the state as they waited for someone to adopt them.

Eventually someone did agree to adopt all three siblings, but they soon gave Taylor back, telling his social worker, Connie, that he was too angry and they could not handle him.

Connie worked for 10 years to find Taylor a forever home, but he was angry and got labeled a “bad kid.” She finally found a family willing to adopt him, but they too returned him, citing the same reasons as before.

Looking back now, Taylor realizes that his anger was a big part of the problem, but he says that at the time he was just looking for someone to love him and not abandon him.

“It was always somewhat my fault, but I didn’t realize that, you know, when I was growing up,” he said. “I was just so mad because I thought that they weren’t going to keep me. I was just trying to test them.”

Despite the struggle, Connie refused to give up on this young boy.

“All I could think about was how he was feeling and how he was blaming himself, again,” she said.

She became so upset over Taylor’s situation that she actually became physically ill, and it was then that she decided she would adopt Taylor herself, filing the paperwork the very next day.

While their relationship has had its ups and downs, Taylor knows that he has finally found a family that loves him and will never give up on him.

Like he’d done with his previous families, Taylor would test Connie.

But she never backed down.

“I’d be like, ‘I’m not sending you away, Taylor.’ And he would look over at me, take his backpack off and head back in.”

Despite the hard times, Connie and Taylor know they were meant to be a family, and Taylor finally has the love and security he always craved.

“This is where I belong,” he said. “She knows my worst side, and she still cares about me and still loves me.”

Were you touched by what Connie did for Taylor? So share this!