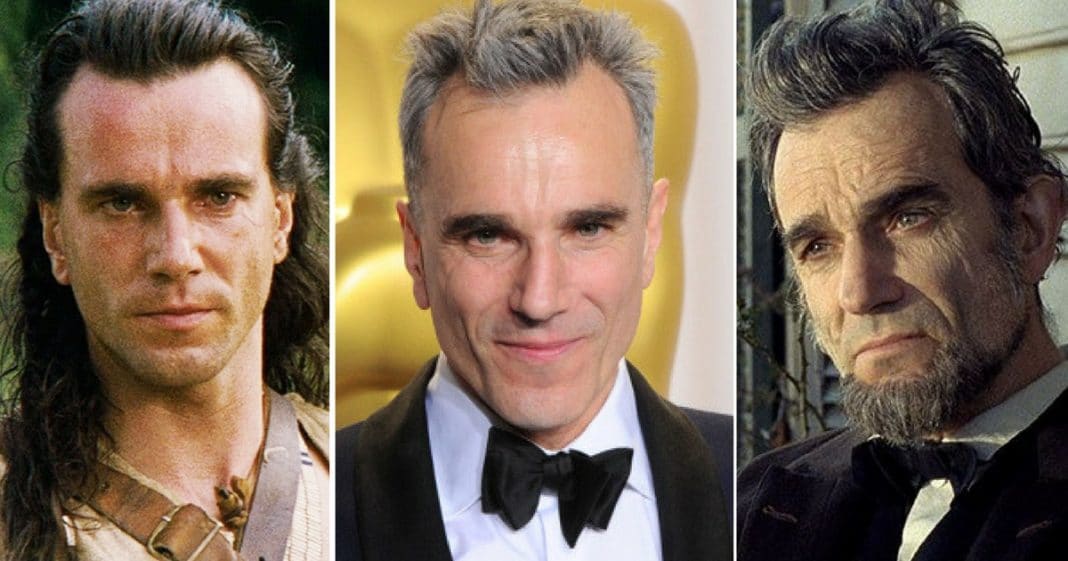 Three-time Oscar winner Daniel Day-Lewis, widely considered one of the preeminent actors of his generation, is retiring from acting, Variety has learned.

The 60-year-old star, who has played presidents, writers, and gang leaders in a career that has spanned four decades, has one final film awaiting release, an untitled drama set in the world of high fashion. It is scheduled to hit theaters on December 25, 2017 and reunites him with Paul Thomas Anderson, who directed Day-Lewis to a best actor Oscar in 2007’s “There Will Be Blood.” Day-Lewis intends to help promote the movie, according to a person familiar with his plans.

He did not give a reason for his retirement. In a statement, Day-Lewis’ spokeswoman, Leslee Dart, confirmed the news: “Daniel Day-Lewis will no longer be working as an actor. He is immensely grateful to all of his collaborators and audiences over the many years. This is a private decision and neither he nor his representatives will make any further comment on this subject. ”

Day-Lewis is the only performer to ever win three best actor Oscars. He was honored for the title role in Steven Spielberg’s “Lincoln,” for his turn as a rapacious oil man in “There Will Be Blood,” and for his performance as writer and artist Christy Brown in “My Left Foot.” He earned two other Academy Award nominations for “Gangs of New York” and “In the Name of the Father.”

Day-Lewis has been praised for his shape-shifting acting and versatility. He is known for going to extreme lengths for his performances, frequently remaining in character off-screen. He has also starred in musicals (“Nine”), adventure epics (“The Last of the Mohicans“), and period dramas (“The Age of Innocence”).

Read more about Day-Lewis’ illustrious career and the great lengths he went to for his roles on Variety.