Abusive Boyfriend Hits Woman, Then Husky Grows Up And Changes Her Life 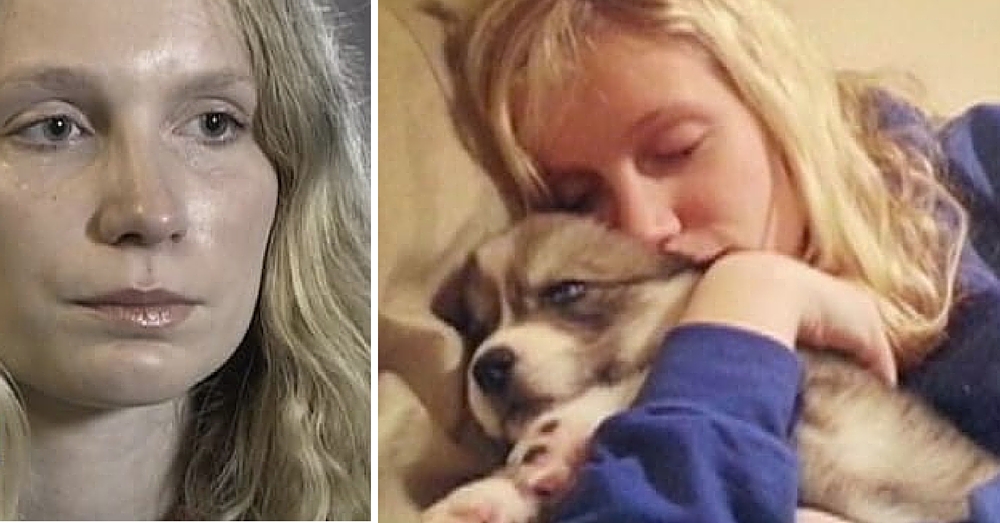 Amanda Tromp had been stuck in an abusive relationship for years. Her boyfriend, whom she had been in a relationship with since she was a teen, first tried to control her by forcing her to distance herself from friends and families. Then he began to physically abuse her, using her as his personal “punching bag.” She felt trapped and too afraid to leave.

In the midst of this abuse Amanda heard about a Husky mom who was too young to care for her pups. She decided to help out with caring for the puppies and finding them homes, and in doing so fell in love with one puppy in particular – Kyro. She decided to take him home, and Kyro became the one thing in Amanda’s life that brought her any joy in the midst of her nightmare.

Soon, Amanda’s boyfriend began to target Kyro in his fits of rage. Watching him abuse her dog gave her the courage and the strength she needed to finally leave.

In the months after leaving, Amanda discovered a passion for photography. She began to document her and Kyro’s journey, and soon amassed quite a following on social media.

“Capturing our travels together became my inspiration and gave me the bravery to find my happiness and strength once again,” she wrote in an article on Buzzfeed. “A peace settled in my soul and I found our daily adventures to be a healing process that started to repair me inside and out.”

Amanda’s mother started calling the pair “Goldilocks and the Wolf,” and the name stuck. Now Amanda is using her stunning photos to share her story with the world in the hope that it will help others suffering from domestic violence to find the strength to leave and be free.

“It has not been easy to relive the memories of the past abuse,” she said, “but my goal is to help inspire others that are in (or were in) situations like mine. To help others see that there is a positive after all of the negative and that one day… You will find yourself again. I found my four-legged Knight- who knows where yours is waiting.”

“To this day,” she added, “when I look in his big blue eyes, I know he knows I saved him and he saved me.”

Were you inspired by Amanda and Kyro’s story? So share this!