A Whirlwind Hollywood Romance That Has Stood The Test Of Time 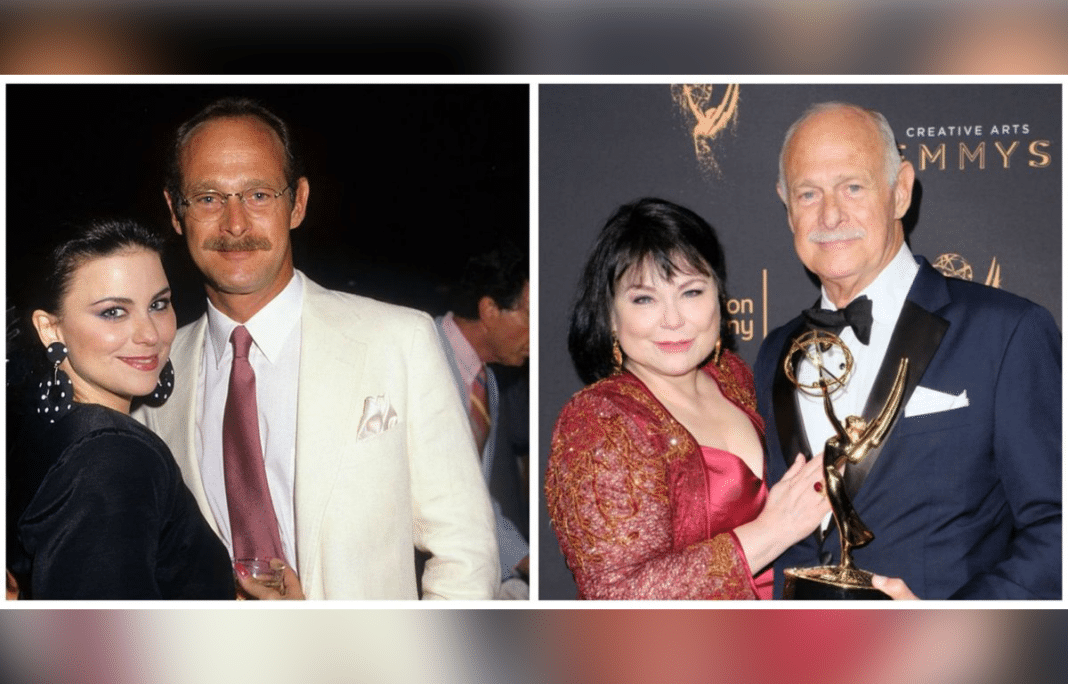 Marriages these days don’t always seem to stand the test of time. Much less in Hollywood, but Delta Burke, 62, and Gerald McRaney, 71, are a glowing exception to that rule. They have been married for almost thirty years and are still going strong.

McRaney won an Emmy in 2017 for Best Drama Guest Actor for playing Dr. K on NBC’s “This Is Us. The actor of 50 years told the world how much his wife meant to him in his acceptance speech.

“As a man, I had the love of the finest woman I can possibly imagine.”

I just made Delta Burke and Gerald McRaney cry by talking about their incredible relationship. So beautiful to see their love. ❤️#ThisIsUs pic.twitter.com/q2B1QhFg2h

Thirty years earlier in 1987, the two stepped out as a couple for the first time on the same Red Carpet. Burke met McRaney on the set of his detective show “Simon & Simon.” She was starring on the popular sitcom, “Designing Women” at the time and made a guest appearance. Soon after, a whirlwind romance ensued.

“He asked me to marry him on the second date,” Burke told PEOPLE.

McRaney knew that Burke had many suitors at the time. He knew he had to act fast.

“I wasn’t going to let her get away,” McRaney said.

My biggest regret…allowing Gerald McRaney to steal Delta Burke away from me. I try to just think of the good times. pic.twitter.com/xY1engFkTr

Although his friends warned him “to never marry an actress,” McRaney knew that she would understand what it’s like to be an actor.

“They’re the only people who understand this insanity. And she does. If I’m on location, and I don’t call her until 2 o’clock in the morning, no big deal. She knows,” said McRaney.

Two years later, the couple married. Through all the years, the couple faced challenges. Burke, an Orlando native, faced type 2 diabetes and depression, as well as battling with her weight. Her husband supported her through it all and takes care of her.

“It didn’t matter to him how fat I got,” she said. “He reminds me what I should be doing or shouldn’t be eating. He likes to give me my (insulin) shots and says it makes him feel like he’s taking care of me.”

In return, Burke supports her beloved husband as his number one fan. She said that he “richly deserved” the recognition for his Emmy Award.

“I have wanted him to be nominated for so many years, I cannot tell you. I think that’s he’s richly deserved it, and that they’ve noticed him and acknowledged him this year makes me want to cry.”

The busy couple lives in New Orleans when they aren’t working or traveling.

Delta Burke has gone on to become a real-life designing woman, running Delta Burke Design in New York. She focuses on “real clothes for real women” for full-figured ladies over the age of 35. She may also make a reappearance as Suzanne Sugarbaker in a reboot of the Designing Women comedy.

See more in the video from Country Living below: