92-Yr-Old Worked As Janitor For Years. After He Dies Family Learns His Secret 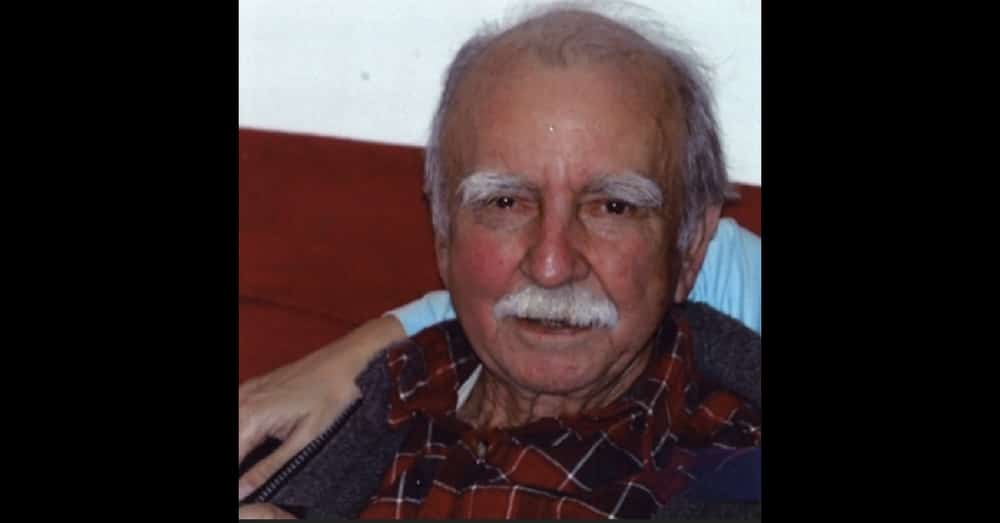 At first glance nothing would stand out about 92-year-old Ronald Read. The WWII veteran worked as a janitor and a gas station attendant and lived a modest life.

He drove an old car and only bought the bare necessities. He favorite flannel shirt was even held together with safety pins!

After he passed away, though, a shocking secret came to light that not even Ronald’s closest friends knew about. The unassuming janitor was a millionaire!

Ronald’s attorney discovered that his safety deposit box was stuffed full of stock certificates. It turned out Ronald had made some smart investments in the stock market over the years and had ended up amassing a small fortune to the tune of $8 million!

The recipients of his fortune may come as a surprise, though. Ronald stated that after years of receiving kindness from others he wanted to give back, so he left most of his money to his local hospital and library.

It just goes to show you can never judge a book by its cover!

Were you surprised to learn Ronald’s surprising secret? So share this!