911 Operator Gets Call From Terrified Teen Girl Hiding In Closet, Then Tells Her To Tap Secret Code 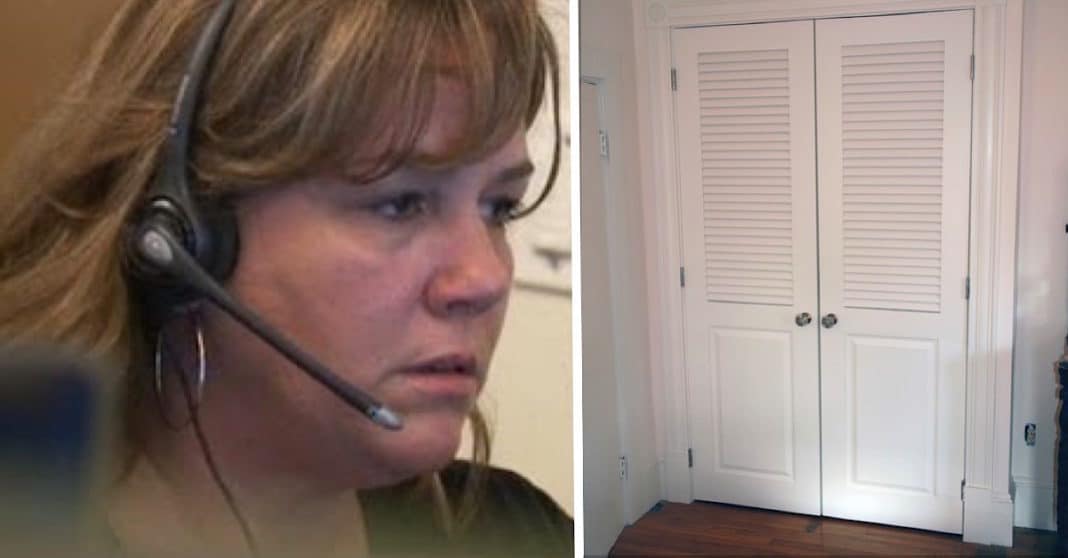 Having your home broken into while you’re there has to be one of the most terrifying experiences you can face. A teenager named Doyin went through this very thing one day while home alone. The 15-year-old heard robbers break into her home

She rushed into her parents closet; she crouched down, hiding while the intruders drew closer.

Doyin had a phone in her hand; she dialed 911. The operator who picked up her call was 12-year police dispatch veteran, Angie Rivera. To keep Doyin calm, Angie knew she needed to remain cool and composed. She’d need to keep her voice steady to not frighten the girl further.

While on the phone with the scared teen, Angie heard the robbers coming closer and closer to the closet. The skilled operator knew she and Doyin would need to not draw attention to themselves.

Angie came up with a brilliant idea. “Okay, don’t talk,” she instructed Doyin.

She told her to tap the phone in yes or no answers. “I tried to whisper as much as I could,” Angie told reporters. “When you’re talking to a child, the mother in me comes out.”

Angie stayed on the line with Doyin until police arrived. She was there when they found her hunched over in her parents closet. Thanks to Angie’s quick thinking, she kept the young girl safe.