911 Dispatcher Gets Call From Frantic Girlfriend, Then Hears Voice That Leaves Him Cold 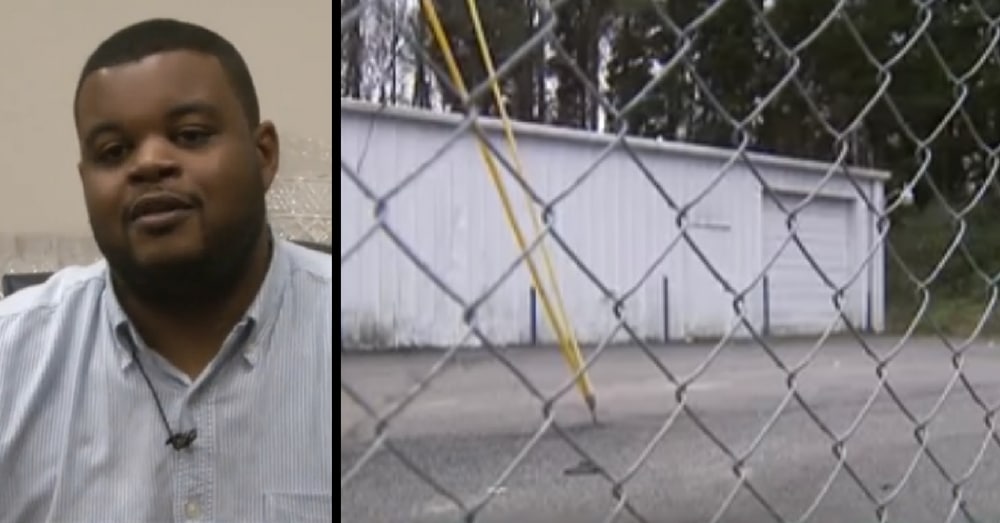 It was a call that still gives him chills when he thinks about it. 911 dispatcher Deonte Smith was in the middle of a typical day at work when he received a particularly harrowing call.

The woman on the other end of the line was being raped.

It turned out that the Georgia woman had been kidnapped and taken to a parking lot where she was brutally assaulted. Her sick-minded captor told her that he wanted her to call her boyfriend so he would have to listen in as she was assaulted.

Instead of calling her boyfriend, though, the quick-thinking woman called 911.

Thankfully Deonte was the one to answer the call. He was able to quickly discern what was going on and immediately started playing along, pretending to be the woman’s boyfriend.

As he spoke to the attacker, trying to convince him to stop the assault, Deonte dispatched police to the scene. He then stayed on the phone with the woman until police were able to rescue her.

Deonte insists the woman saved her own life that day, but said he’s glad he was able to play a role in her rescue.

Were you amazed by how this woman and dispatcher’s quick thinking saved her life? So share this!