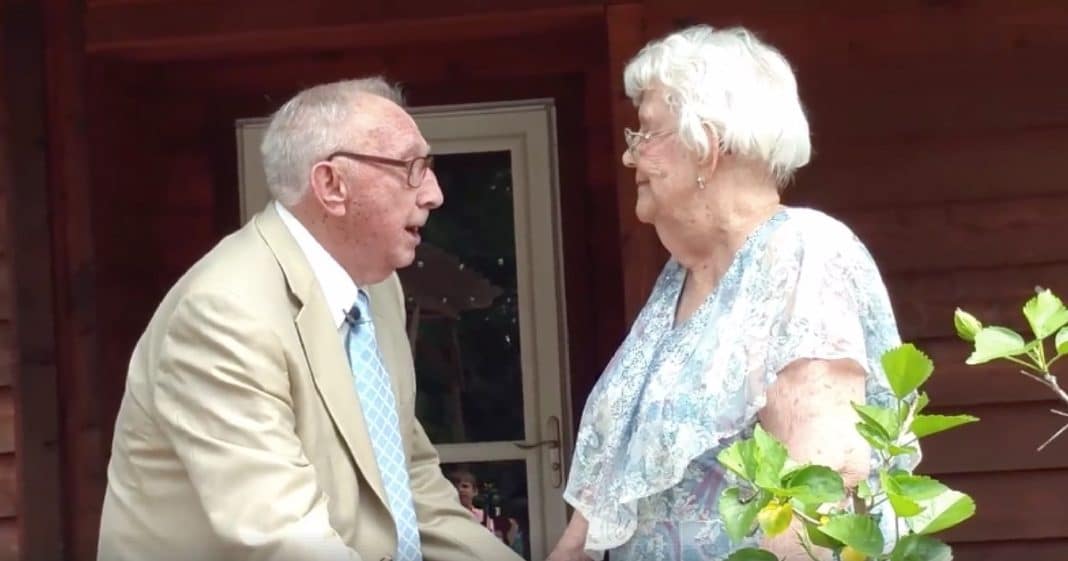 Paul Miller serenaded his wife of 70 years, Imogene, with a heartwarming rendition of Bing Crosby’s “Let Me Call You Sweetheart” at their anniversary celebration on June 10.

The 90-year-old husband lovingly held his longtime wife’s hand as he sang to her: “Let me hear you whisper that you love me too.”

“I started practicing so it would sound just right,” he told ABC News. “I didn’t just reach up out of the clear blue sky to choose it.”

The Hot Springs, Arkansas, lovebirds shared a sweet smooch after his performance at the Vines at Shelly Lane garnered enthusiastic applause.

A video of Paul singing posted to KATV Channel 7’s Facebook page has picked up over 122,000 views — and counting.

“She’s the only one I’ve ever had,” Paul told ABC. “It started out when I was 18 and it’s gone along just as great as ever.” 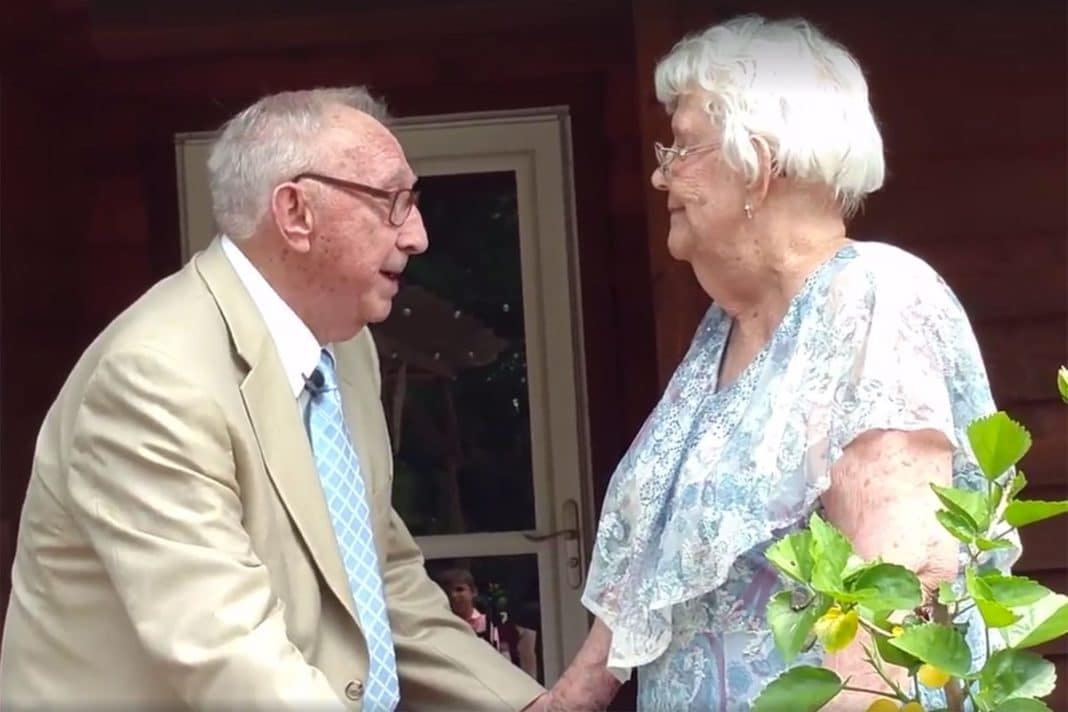 Find out the adorable reason this sweet couple got married on Paul’s birthday on People!