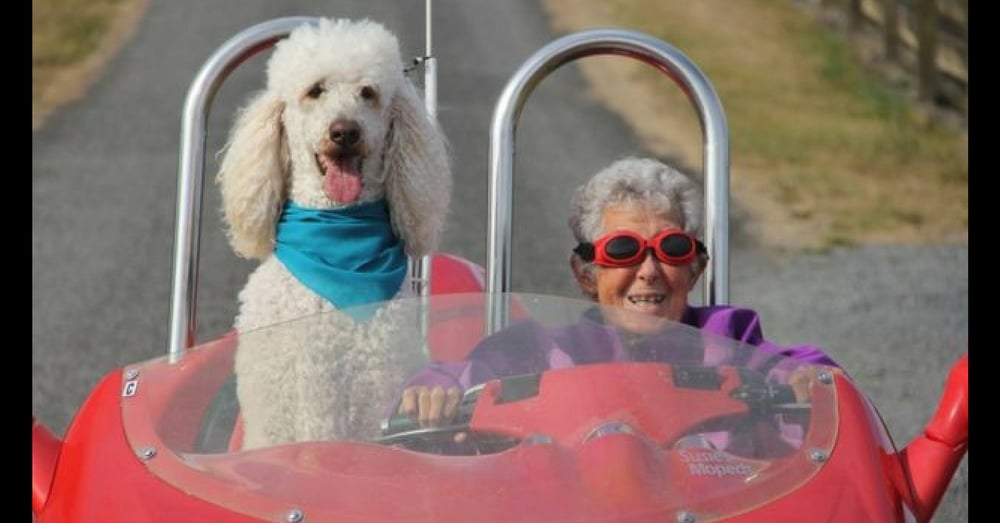 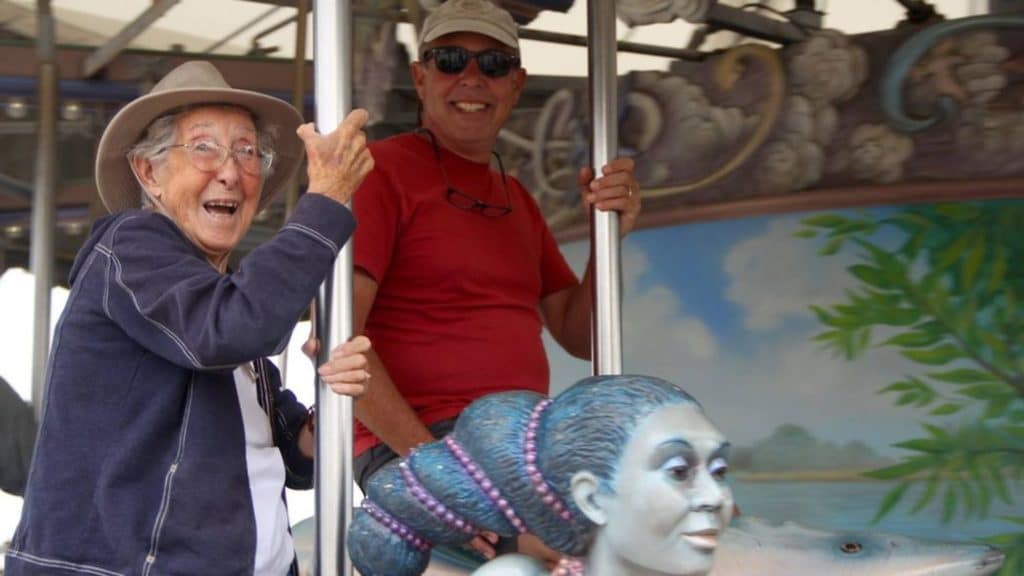 When 90-year-old Norma Bauerschmidt was diagnosed with terminal cancer, her immediate instinct was to refuse treatment and instead find a more positive way to spend her final days.

So she embarked on the road trip of lifetime and unwittingly became an internet hit along the way, when the Facebook page about her travels started attracting more than 440,000 followers. 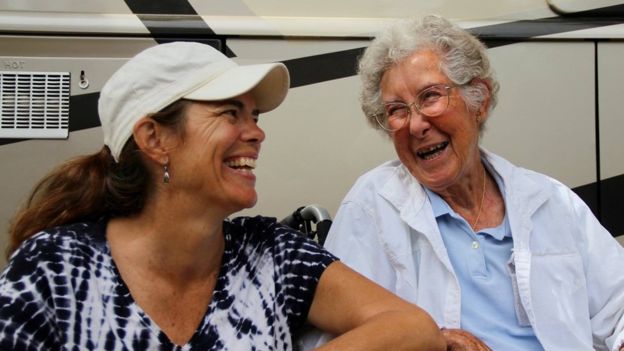 Mrs Bauerschmidt, from Michigan, spent just over a year on the road with her son Tim and his wife, Ramie Liddle, in their motor home, before her death last week. 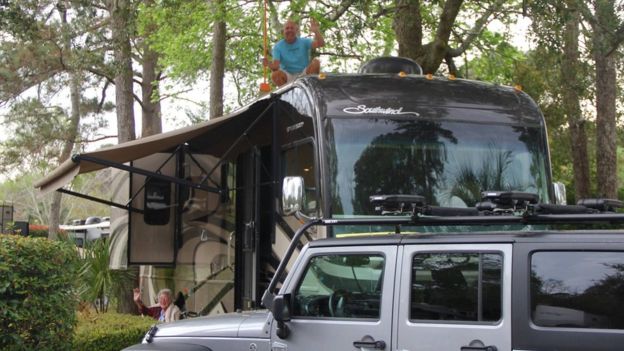 The family travelled more than 13,000 miles in their motorhome. RAMIE LIDDLE

The adventure began in July 2015, when, after a routine scan, Mrs Bauerschmidt’s doctors told her she had terminal cancer.

It was just two days after the death of her husband, Leo.

Her daughter-in-law said: “Tim and I had lived on the road for a couple of years, and when her husband passed we did what all families do and invited her to live with us.”

“She thought about it for about a minute-and-a-half and said, ‘Yes’. She was ready for an adventure.” 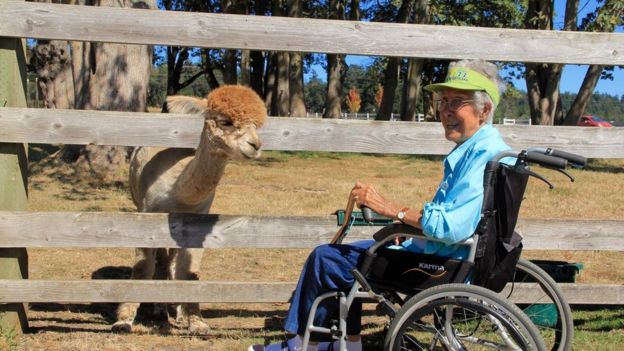 “One of the first things we did was buy a wheelchair for her, and that was her ticket to freedom,” said Ms Liddle.

“From that point, on we could go out and about on outings or do whatever she wanted.”

It was Ms Liddle’s idea to start the Facebook page Driving Miss Norma.

“It was just so my family would know where we were, but Norma was absolutely shocked when it took off,” she said.

Read more about Miss Norma’s bucket list trip of a lifetime on BBC.