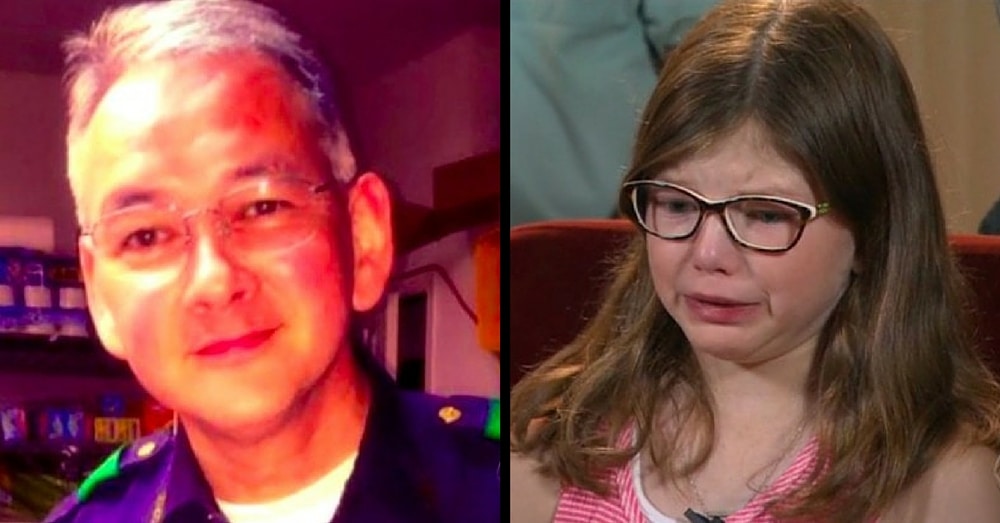 Dallas police Sergeant Mike Smith was just two years away from retirement when he was fatally shot last Thursday night — one of five officers ambushed and killed by a gunman during a demonstration against police-involved shootings in Minnesota and Louisiana. 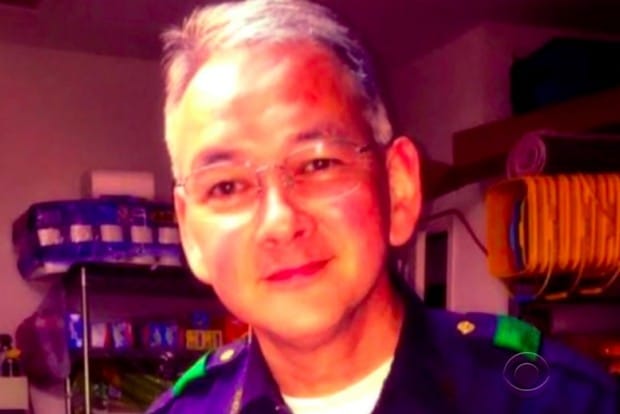 Just before the 28-year veteran began what would be his last shift, Smith saw his 9-year-old daughter Caroline. 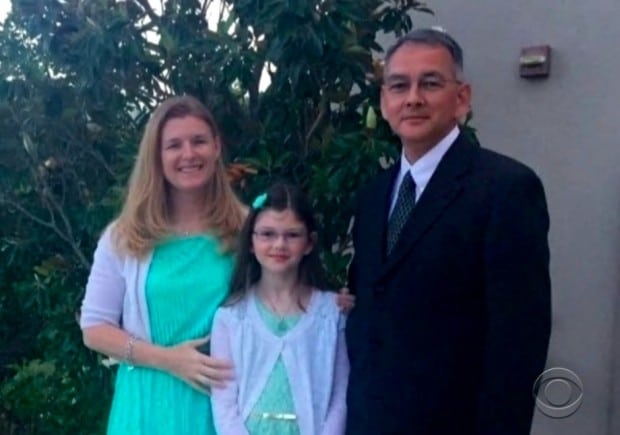 They would exchange a goodbye, like so many times before. But this one felt altogether different to his little girl. 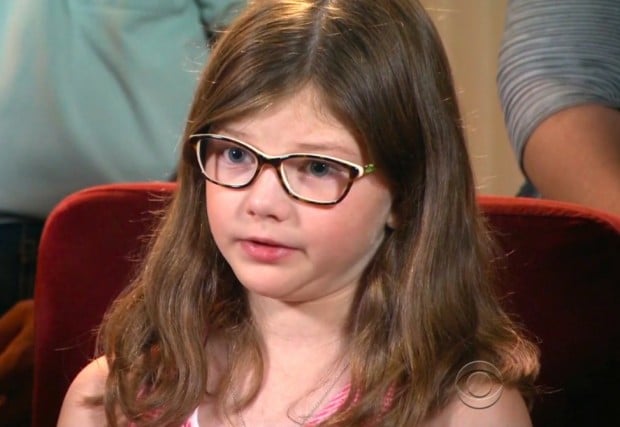 “Did he always say that?” the interviewer asked.

“No, that was probably the first time he ever said that,” Caroline replied.

When she was asked if her dad’s kiss seemed any different to her, Caroline began to weep.