87-Year-Old Husband Coming Out Of Retirement, Searching For Job To Pay For Wife’s Mounting Medical Bills 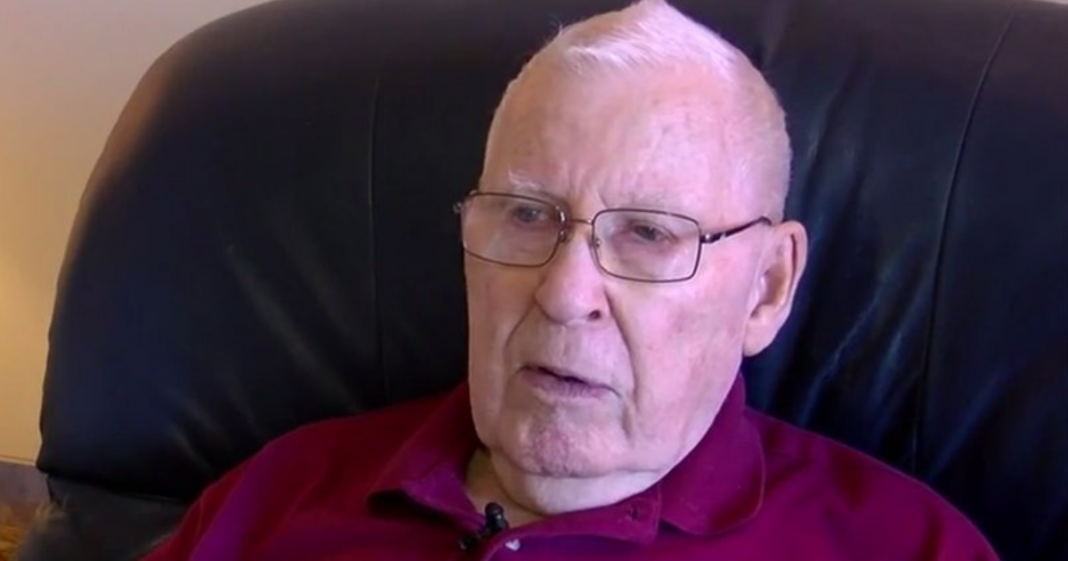 Those who are retired should be living out their golden years without worry and stress. They have the freedom to do what they like, pursue hobbies and pleasures they perhaps put off for years. Many though, have had to re-enter the workforce. Robert Blocksom, 85, is one of over 250,000 Americans, according to the Washington Post who have re-entered the workforce this year alone. It’s sad and unfair these senior citizens who’ve already spent decades paying their dues with years of working hard behind them and paying into social security having to find employment again.

Robert’s wife has mounting medical bills. Instead of working as a financial adviser, Robert is going to work as a truck driver.

The article in the Washington Post noted that folks over the age of 85 are coming out of retirement and going to work as bookkeepers, ranchers, accountants, farmers and truck drivers.

“I got a little bit of everything, but mostly I can’t walk very well, and I’ve had some breast cancer,” Robert’s wife, Jelaine Blocksom, tells PEOPLE. “I’ve just been diagnosed with asthma, so I’m having problems breathing. I was in the hospital twice last month. So it seems just about everything is falling off.”

The frugal couple has sold off many of their possessions such as a mobile trailer. According to CNN affiliate WEWS, who first reported on their situation. The sale of these items went toward medical bills. They also moved from their home in Middleberg Heights, Ohio to a small apartment. The new space is more comfortable for Jelaine, 87, to navigate.

Of his new career, Robert says, “I’ve always liked driving, so I figured that I’d like to be able to make some money driving,” he told WEWS. “That would be the best way to do it.”

The trucking industry is dealing with such a shortage of drivers that they are considering hiring applicants like an 87-year-old Cleveland man who is looking for work after his wife got sick.http://bit.ly/2BZFBHI

Jelaine doesn’t like seeing her husband working.  With her mounting medical bills, Robert didn’t see another option. “I would hope he wouldn’t have to do that, but he sees that as a way out,” she tells PEOPLE. “It ’s difficult, sure, but it’s harder on him because he takes care of me and the house. All I can do is make his meals for him!”

Robert hopes to drive locally and work weekends so he can be with his wife as much as possible. A GoFundMe page was set up to raise $10,000. He will begin his training in September.

When asked what she loved most about Robert over their 60 years of marriage, Jelaine said there were too many things to choose from.

“I can’t begin to tell you all that! I still love him as much as I did in the beginning, he’s a  very good man, very honest, faithful, loyal,” she says. “All the good things you like in a man.”

Robert is sticking to his vows. He’s loving his wife in sickness and in health, better or for worse or richer or for poorer. It’s unfortunate so many people have come out of retirement. I hope Robert won’t have to work for long.