86-Yr-Old Man Teaches Himself To Knit. The Reason Why? This Will Make You Melt 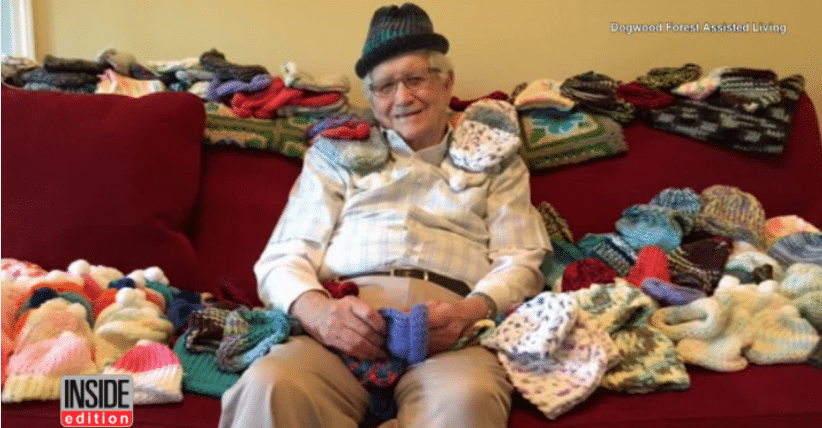 When his Georgia-based assisted living facility announced plans for a project to knit tiny caps for premature babies, Ed Moseley knew he had to be a part of it.

But there was just one problem.

“I’ve never knitted in my life,” the 86-year-old told Inside Edition.

Not deterred and willing to learn, Moseley reached out to his daughter for help.

“I told my daughter about it and I said, ‘How can I knit? what do I need to do?’ and bless her heart, she went to Jo-Anns [Fabrics] and got a kit, yarn and instruction kit for me. So I started slowly and learned it just takes patience,” Moseley told The Atlanta Journal-Constitution.

And it was a slow start. He says the first cap took him over three hours to complete, but soon enough he was finishing them in an hour and a half. The Dogwood Forest Assisted Living Community resident says he likes to knit while watching TV. He’s already made more than 50 hats and his efforts inspired other residents and community members to help make 300 more. Moseley helped deliver 350 caps to an area hospital for National Preemie Awareness Day. 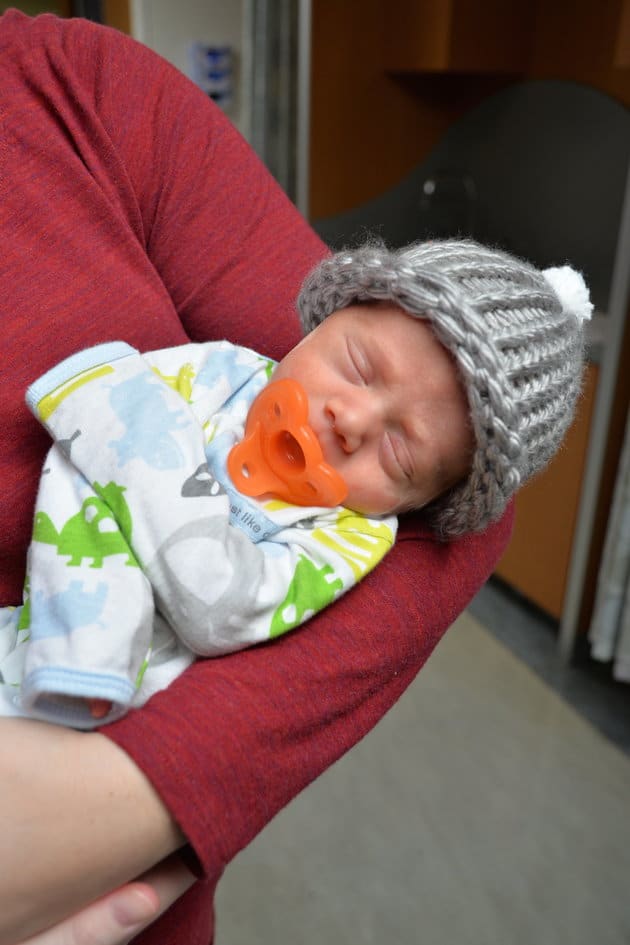 Read about Ed’s future knitting plans at The Huffington Post.