86-Yr-Old Fights Off Attacker, But When I Heard What She Fought Her With…Holy Moly 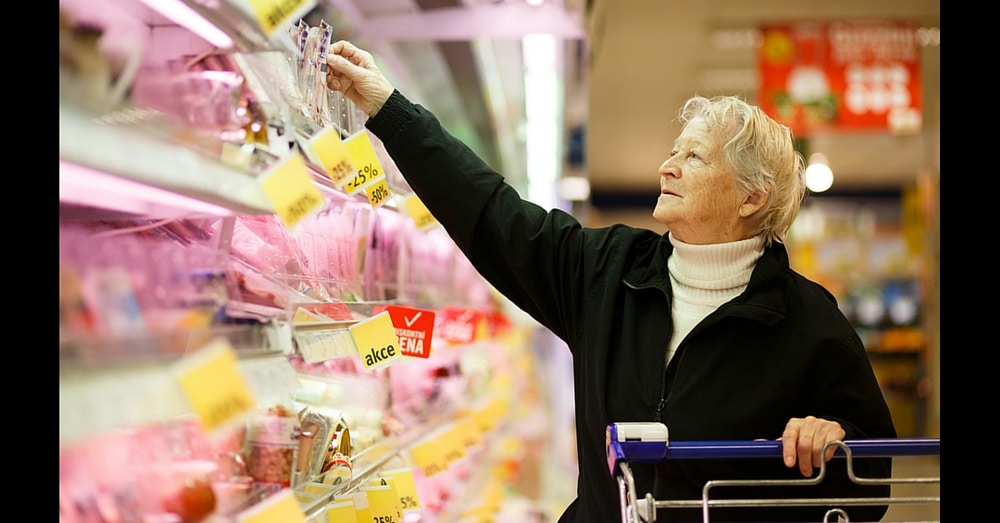 They say that when a person is attacked, their first instinct is either fight or flight. Well, this 86-year-old woman’s instinct is definitely fight, but her weapon of choice is a bit unconventional.

The woman had just withdrawn her pension from the bank before heading into a supermarket in Greater Manchester, England, to pick up some groceries. While she was in there, a woman walked up to her and grabbed her cart, demanding that she hand over her money.

But the octogenarian wasn’t about to take that lying down! With no other means of warding off her attacker in sight, she grabbed a packet of bacon and hit the woman over the head with it repeatedly. The would-be thief then fled, thankfully empty-handed.

Greater Manchester Police said the victim was “shook up about the incident,” but assured she was “safe and well.”

There is no word on the attacker, but we are hoping that after being beaten away by an 86-year-old woman – with a packet of bacon no less! – she’ll put her thieving ways to rest.

Did you love the unconventional way this woman warded off her attacker as much as we did? So share this!