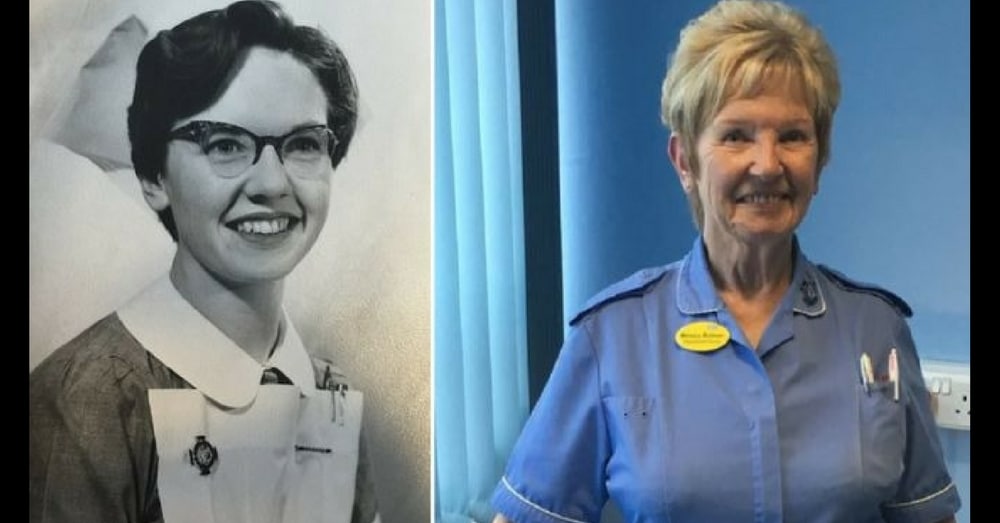 Monica Bulman, who works at Torbay Hospital, began her career in the NHS aged 19 in 1952.

When she’s not working, the grandmother, who turned 83 on 1 September, is a gym-bunny and attends regular spinning classes.

Mrs Bulman said she still loves her job but misses the 1950s uniform because it was “much more glamorous”. 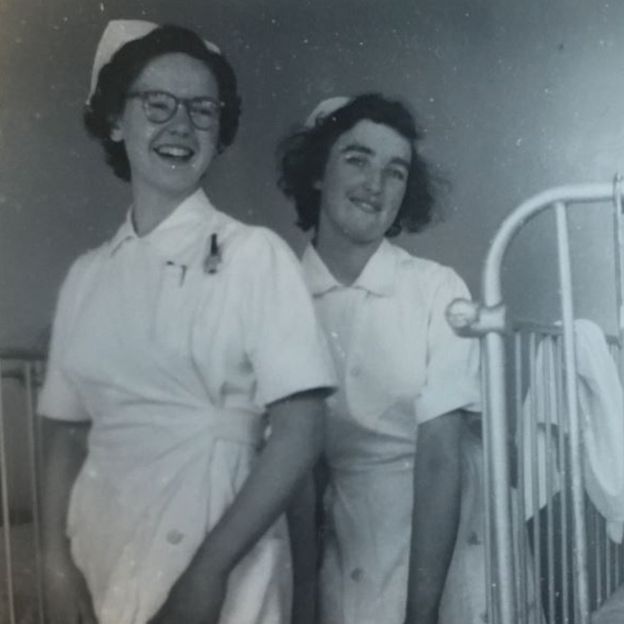 Mrs Bulman still wears the same belt she bought to wear with her uniform when she qualified in 1957. TORBAY AND SOUTH DEVON NHS FOUNDATION TRUST 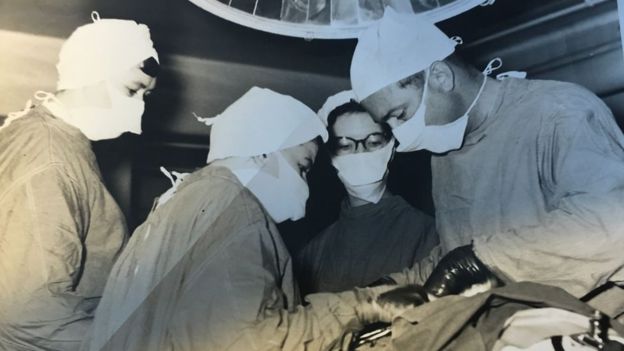 Mrs Bulman has been a nurse for 64 years. TORBAY AND SOUTH DEVON NHS FOUNDATION TRUST

“I love my job, each and every part of it. Being a nurse brings me so much pleasure and keeps me on my toes,” Mrs Bulman said.

After 64 years as a nurse, Mrs Bulman said the main change is technology.

“Although we now have much more paperwork to compete, it is fantastic that with the technology we can now look up our patient’s X-rays and test results at the click of a button rather than having lengthy waits for the information,” she said.

“Another change that amuses me is that years ago the theatre nurses, who were all gowned up, had to manually thread the needles for surgery, whereas now these all come in packs, pre-threaded.”

Read more about this inspiring nurse and when she plans on retiring at the BBC.