8-Yr-Old’s Rare Disease Makes Him Constantly Gain Weight, But What He Does Next Is So Inspiring 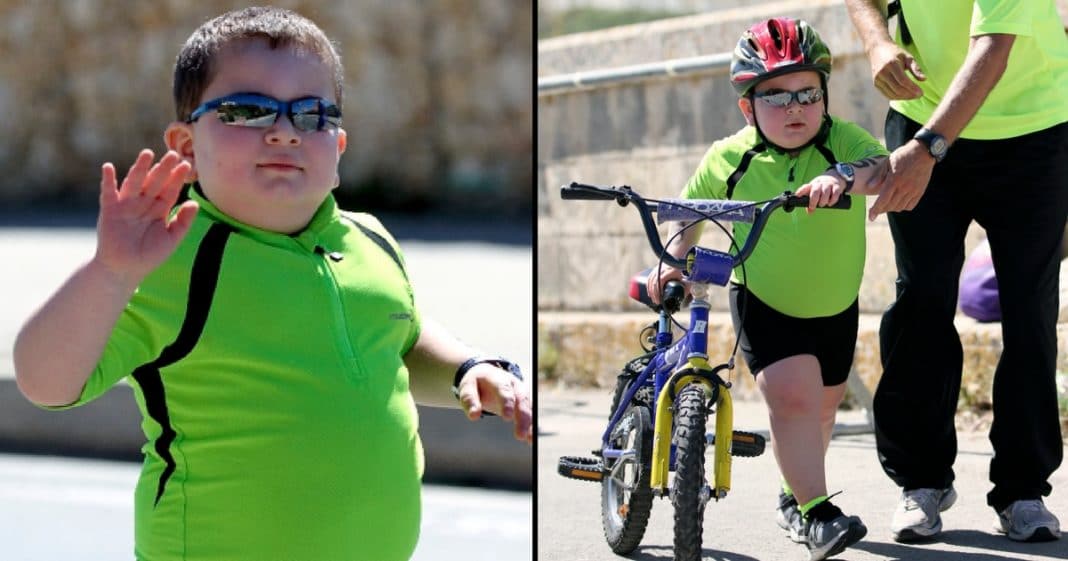 An eight-year-old boy who suffers from a rare illness that means he constantly gains weight is attempting to combat the disease by competing in triathlons.

Jake Vella, suffers from the deadly hormonal illness, known as ROHHAD (rapid-onset obesity with hypothalamic dysregulation, hypoventilation and autonomic dysregulation), which less than 100 people have been diagnosed with.

The condition makes Jake, from Malta, put on weight despite eating healthily, exercising and living a normal life.

As of yet, nobody who has suffered from the condition has lived past their twenties and doctors are unsure what age Jake will live until.

In spite of all this, as well as a tumour developing on his back, he takes part in triathlons to try and fight the weight gain. 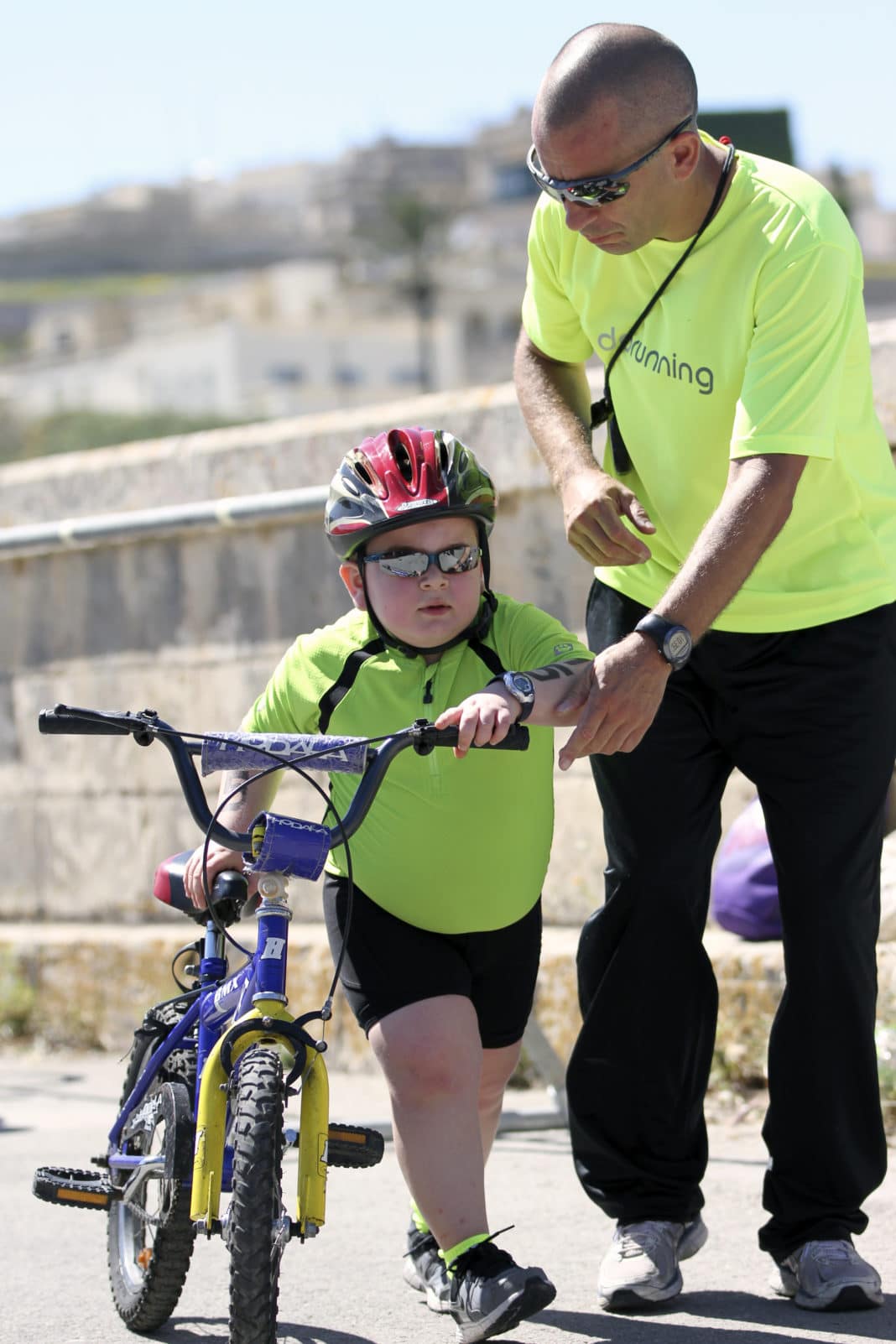 “Triathlons help Jake to keep fit and active. It’s good for his health and also gives him a chance to socialise with other kids,” Jakes mum, Maruska, said. “He leads a normal life, goes to school, plays the drums, but he has to be very careful not to get sick. We are frightened that a simple flu could lead to other complications.

“He trains with the Malta Youth Triathlon Association three times a week, and it really is like a second family to him.

“All the other young athletes and their families are so supportive of Jake, and they are the first ones to cheer him across the finish line.

“Now we have shared Jake’s story on social media, people from all over have come forward to say how he has touched their hearts. We are so overwhelmed.”

ROHHAD affects the autonomic nervous system, which controls involuntary actions, and is thought to be genetic. There is no cure for it.

Brave Jake doesn’t let any of this get in his way and is ‘extremely positive, motivated and dedicated’, according to his trainer Matt Azzopardi. 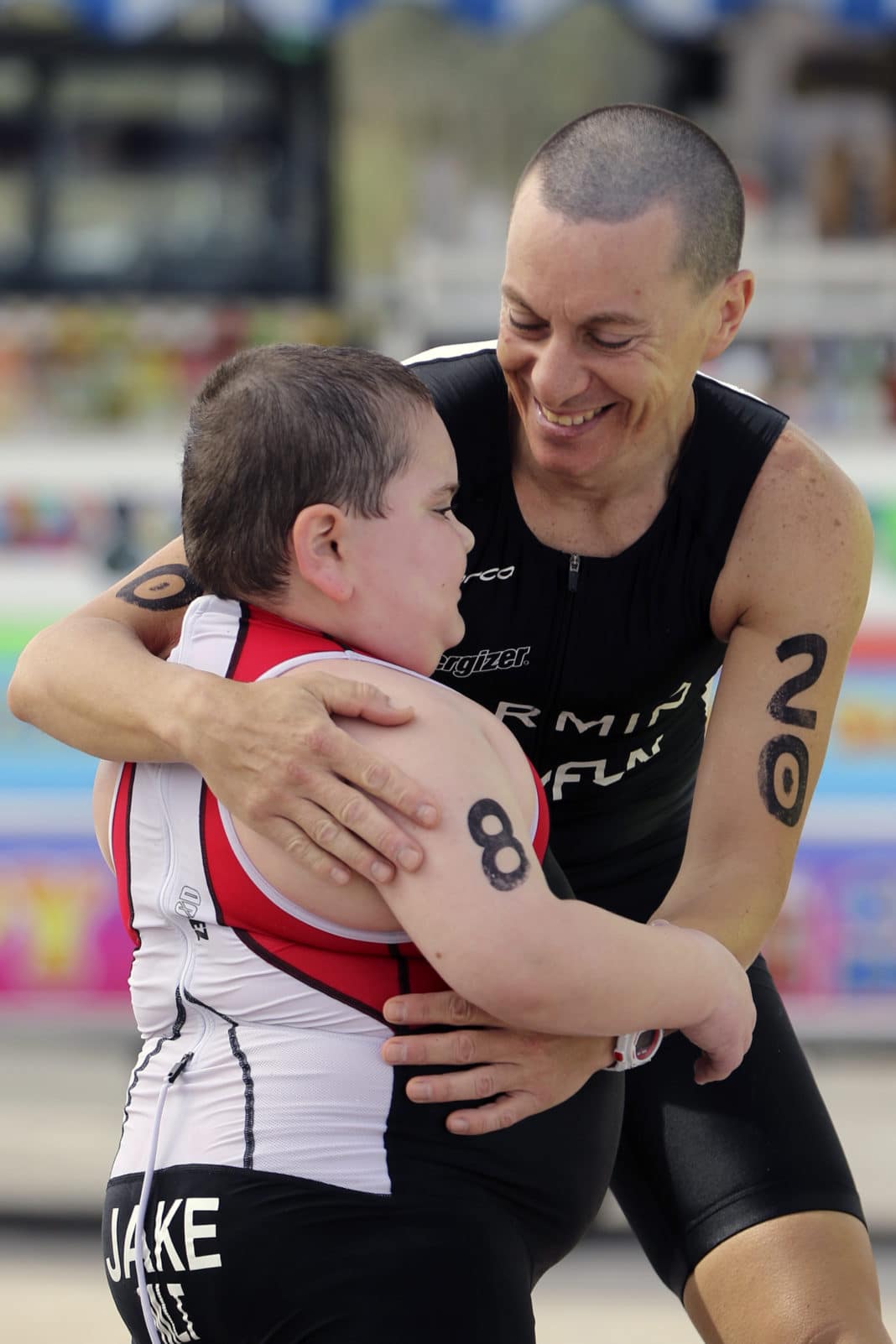 “He never misses a training session without valid reason and is constantly eager to train,” Azzopardi said. “Jake is very lovable and steals the hearts of all who know him. It is sad and heart breaking to see what he has to go through.

Read more about this inspiring young man at LAD Bible.