8-Year-Old With Down Syndrome Dies After Falling Out Of Chair At School, Now His Parents Are Suing 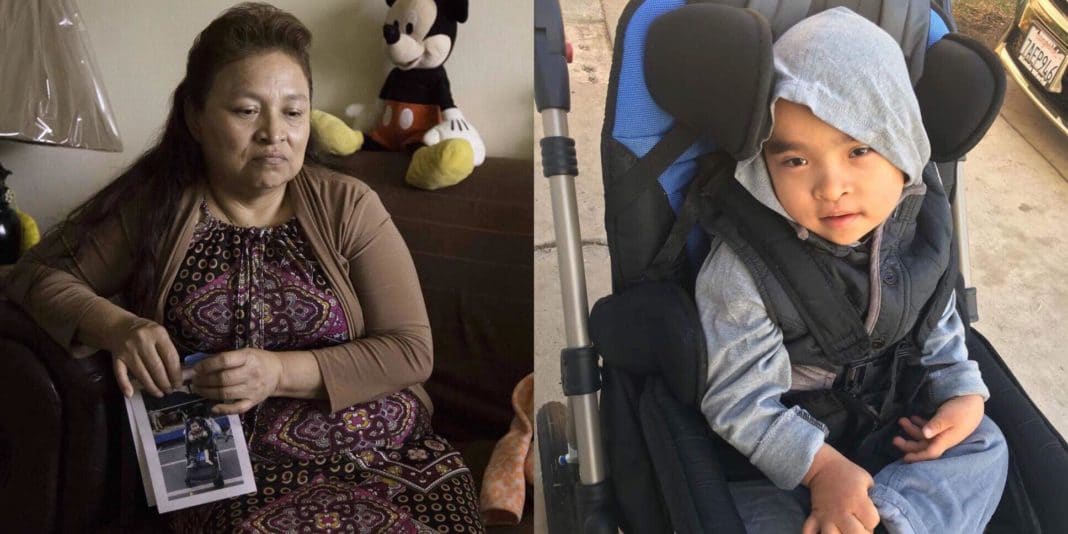 At the beginning of a child’s life, parents are usually very hesitant to let the child out of their sight, aware of all the dangers and mishaps that could take place while he/she is unattended. Even sending a child off to school for eight hours of the day can give quite the anxiety attack to those who get super paranoid and nervous.

The last thing parents want is to find out that something has happened to their child(ren) miles away at daycare or school. Trusting adults in charge of 20+ students to be absolutely attentive to your child is a leap of faith, especially when your child has special needs.

Unfortunately, a family from La Puente, California is facing the trauma of having lost a loved one who should have been shown extra supervision but wasn’t.

Moises Murillo was an 8-year-old with Down Syndrome who passed away in May of 2017 at Sunset Elementary School in Hacienda La Puente School District. According to a story posted on Liftable, Moises should have been secured with a safety restraint. The lack of security caused him to fall backward in his chair.

When the police and paramedics arrived, Moises was not breathing and he was discolored. He was taken to the hospital immediately where they put him on life support. The school had no explanation as to how he had fallen.

“We kind of wanted to go kind of crazy, because (the school district doesn’t) have a story,” Moises’ older sister Liz said, as mentioned on Lifetable. “They don’t have answers.”

The next day Moises passed away because of a fractured neck. The family was, of course, devastated. Doctors have ruled out seizure and blood clot as a cause of the fall.

“Our school community has experienced a tremendous loss,” Assistant Superintendent Jill Rojas said on behalf the Hacienda La Puente School District. “Our thoughts and prayers are with the Murillo family.”

As appreciated as their condolences were, the Murillo family still needed and deserved closure. Moises’ parents filed a lawsuit against the district on January 18, 2018.

“Compulsory education laws created a special relationship between students and (school districts) and students have a constitutional guarantee to a safe, secure and peaceful school environment,” it stated.

No harm has occurred against the school or district since the filing, but the family strongly believes that their loved one’s death was the result of an unattended and unsecured area.

We pray that the Murillo family is able to get some type of peace and restitution for the terrible and preventable tragedy that happened to this young boy.

Rest in peace, Moises! You are truly missed.