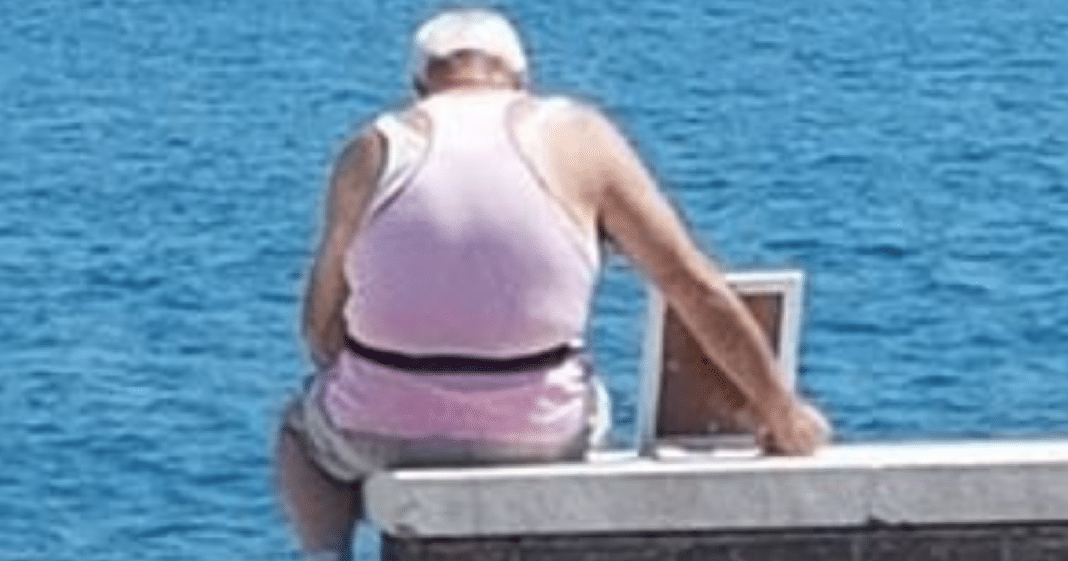 One man from Italy is honoring his late wife seven years after her death. Giuseppe Giordano, 70, married his wife, Ida nearly 50 years ago. They met as teenagers on the beach in Gaeta, Italy. Their families disapproved of their union because they became pregnant in 1969 before they were married.

They went against the wishes of their loved ones and were married. They went on to have three children. They were together until 2011 and finally separated when Ida died of cancer.

Giuseppe has brought a framed photo of his Ida with him to the beach. He’s been doing this every day for the past seven years. The faithful widower takes the picture with him where ever he goes to keep his wife with him. He loves going to the beach. Having the photo with him makes him feel like Ida is there with him enjoying the waves, sun, and sand. 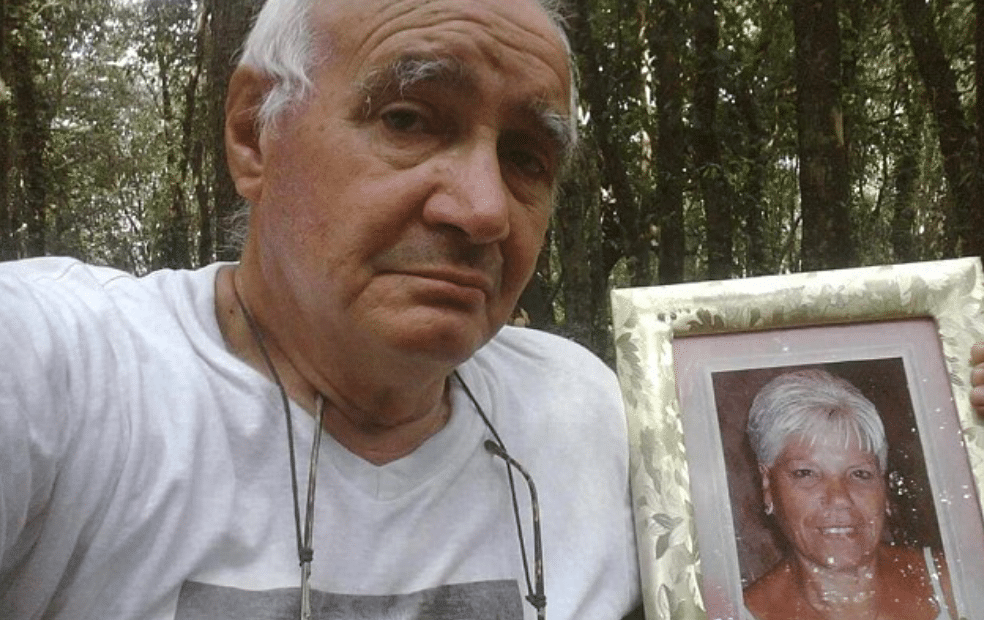 Giorgio Moffa, a pizzeria owner, felt so moved by the older man’s devotion to his late wife, he snapped his own photo of him without the picture.

The 54-year-old approached him and started up a conversation. “I saw him, and I was sure there was a great love story. Men like him do not exist anymore,” said Moffa, according to  The Daily Mail. “I think that everyone in this world has at some point, lost someone special to them. 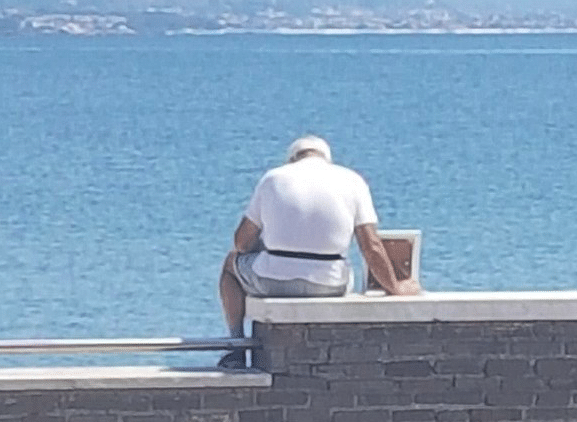 “So each of us has these moments of grief, it’s just that Giuseppe had the great courage and dignity to show it,” he added.

Giorgio posted the picture he took of Giuseppe to social media. The widower received an outpouring of support, love, encouragement, and appreciation. He’s being admired for having the strength to show his vulnerability and devotion. 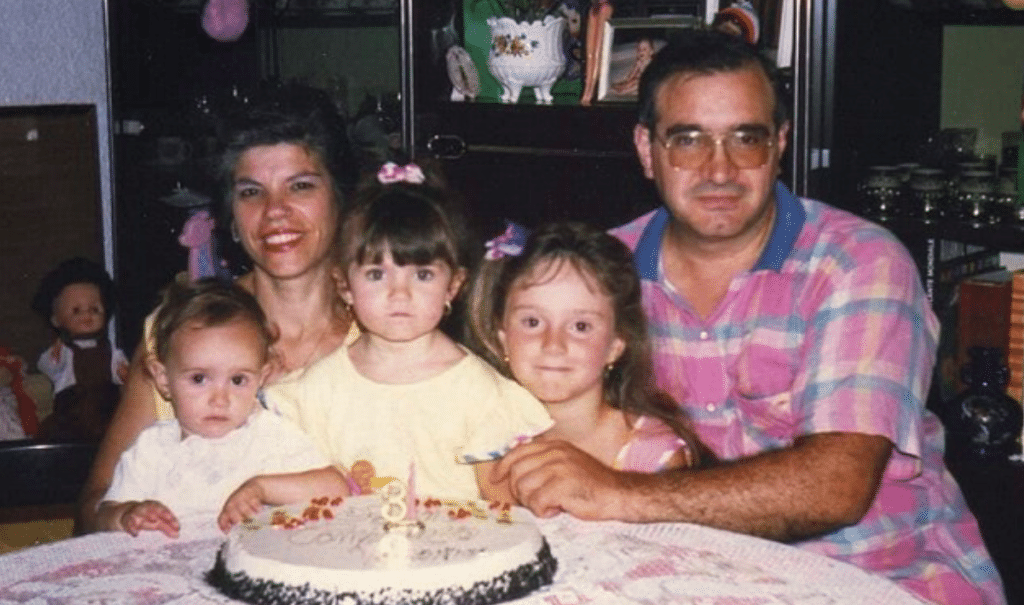 How wonderful it is that Giuseppe is so honest and upfront about his feelings. He’s unafraid to let his real emotions shine through. Many times we hide our pain with an empty smile or laugh instead of expressing ourselves. What a sweet love story!