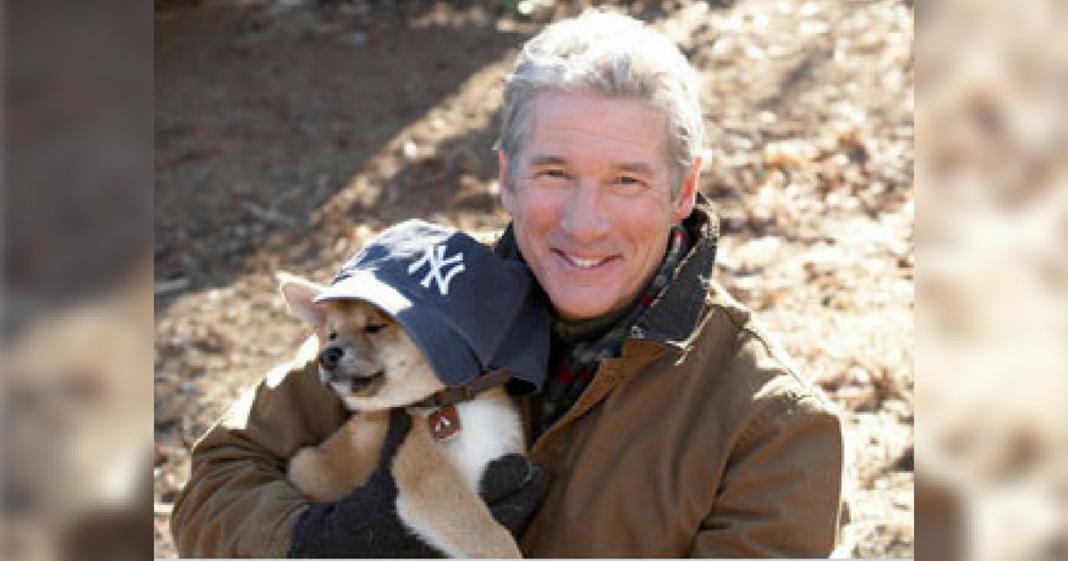 Richard Gere, 68, and his wife, Alejandra Silva, 35 are expecting their first child together. Gere and Silva were married in a private, secret civil ceremony in April. They had a small reception in New York city where they invited close family and friends. They initially began dating in 2014.

Posted by Frostsnow on Wednesday, August 8, 2018

Gere’s rep said they couldn’t confirm the news at the time Page Six contacted them. This is Gere’s third marriage and second child. He and his ex-wife, Carey Lowell share an 18-year-old son. While Silva has a 5-year-old from her previous marriage.