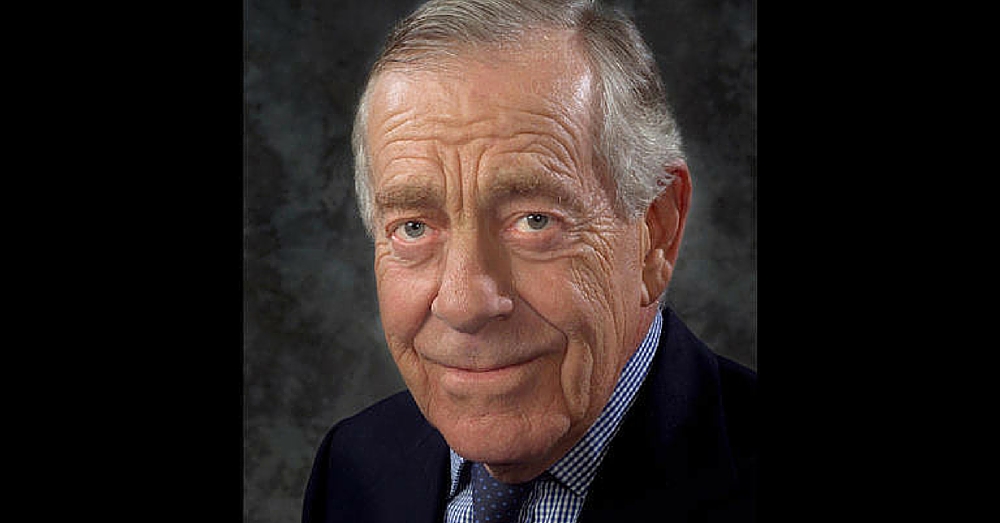 Morley Safer, the CBS newsman who changed war reporting forever when he showed GIs burning the huts of Vietnamese villagers and went on to become the iconic 60 Minutes correspondent whose stylish stories on America’s most-watched news program made him one of television’s most enduring stars, died today in Manhattan. He was 84. He had homes in Manhattan and Chester, Conn.

Safer was in declining health when he announced his retirement last week; CBS News broadcast a long-planned special hour to honor the occasion on Sunday May 15 that he watched in his home.

A huge presence on 60 Minutes for 46 years — Safer enjoyed the longest run anyone ever had on primetime network television. Though he cut back a decade ago, he still appeared regularly until recently, captivating audiences with his signature stories on art, science and culture. A dashing figure in his checked shirt, polka dot tie and pocket square, Morley Safer — even his name had panache — was in his true element playing pool with Jackie Gleason, delivering one of his elegant essays aboard the Orient Express or riffing on Anna Wintour, but he also asked the tough questions and did the big stories. In 2011, over 18.5 million people watched him ask Ruth Madoff how she could not have known her husband Bernard was running a billion-dollar Ponzi scheme. The interview was headline news and water cooler talk for days.

In some of his later 60 Minutes pieces, Safer profiled the cartoonists of The New Yorker, interviewed the founder and staff of Wikipedia and reported on a billion-dollar art trove discovered in a Munich apartment. In his last story broadcast on March 13, he profiled the visionary architect Bjarke Ingels.

“Morley was one of the most important journalists in any medium, ever,” said CBS Chairman and CEO, Leslie Moonves. “He broke ground in war reporting and made a name that will forever be synonymous with 60 Minutes. He was also a gentleman, a scholar, a great raconteur – all of those things and much more to generations of colleagues, his legion of friends, and his family, to whom all of us at CBS offer our sincerest condolences over the loss of one of CBS’ and journalism’s greatest treasures.”