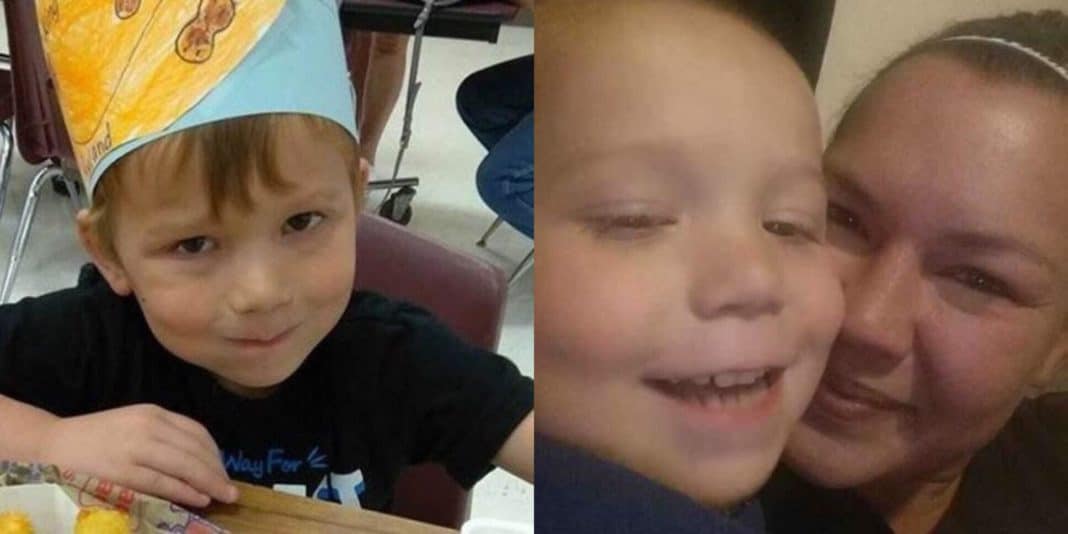 he tragic and deadly massacre at the First Baptist Church in Southerland Springs, Texas left 26 worshipers dead. This was the official count; one of the victims was pregnant. The November 5th tragedy also left over 20 people injured, but hundreds of lives devastated and forever changed.

The shooter, Devin Patrick Kelley ended his life with a self-inflicted gunshot wound. His motives for carrying out this horrible act are still unknown. He knew none of the victims.

Over three months after the shooting, the last of the wounded finally left the hospital for home. Ryland Ward was shot five times on that Sunday; his stepmother, Joann Ward, and his two sisters, 5-year-old Brooke Ward and 7-year-old Emily Garza, were killed. Ryland was given a special ride home in a fire truck; he was taken from the Medical center in San Antonio to his home in Southerland Springs located about 40 miles away.

“Many of us at University Health System who have been touched by the strength and spirit of Ryland and the other Sutherland Springs patients celebrate this milestone with them and their families,” said hospital spokeswoman Elizabeth Allen.

It wasn’t just the hospital staff who rejoiced seeing Ryland finally head home after such a long hospital stay; motorists along the drive took notice of the procession of patrol cars and fire trucks escorting the little boy back to his hometown with a population of 420.

Some on the road stopped and pulled over to the shoulder while others stepped from their vehicles and waved to Ryland. The truck carrying its precious cargo drove past a sheriff’s barricade placed before his home. The barrier was established to keep the public from seeing inside.

6-year-old Ryland has been through quite an ordeal. His great-uncle Earl McMahan said that Ryland had several surgeries before the holidays. Doctors were still treating his arm, leg and internal organs.