6-Yr-Old Punished For Being Tardy, But Local Radio Host Realizes There’s More To The Story 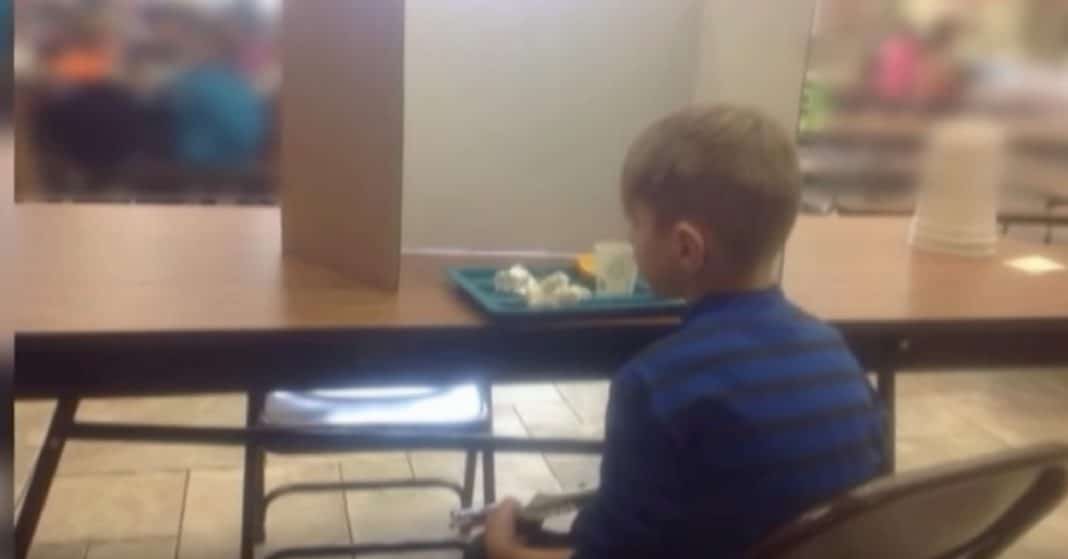 While attending school, I always had classmates who’d show up late. Their tardiness would throw off the teacher’s train of thought because they’d meander in and take their seat. They’d need to be caught up, and that would take away from moving forward with the lesson.

At the time, I was slightly annoyed because I did what I could to show up on time and here they were arriving late.

Research has shown that tardiness not only has an impact on the student late for class, but also on their fellow students and the teachers as well.

While it’s better to show up late to school than to miss entirely, students with chronic tardiness are more likely to have a poorer performance rate and lower math and reading scores than their peers.

Oftentimes, though, a child’s tardiness isn’t their fault. Such was the case with Hunter Cmelo.

Like many kids, 6-year-old Hunter had a tough time getting to school on time. But it wasn’t because he was dragging his heels or being slow getting out of bed.

Hunter’s mother struggles with health issues and their family car tends to break down. On one particular day, the car wouldn’t start at all.

When Hunter yet again showed up late to Lincoln Elementary School in Grants Pass, Oregon, he found himself at the center of misguided administrative discipline.

At Hunter’s elementary school, the child serving the punishment is forced to endure social isolation.

When Nicole learned Hunter had received detention, she went to check on him and was appalled by what she found.

Hunter was seated by himself in the cafeteria, a cardboard barrier erected to separate him from the other students. To add to his stigmatization, his cup had a large black “D” written on it.

“I was really upset,” she said. “He wasn’t tardy so many times that he deserved that.”

Hunter’s grandmother posted some photos of the scene in the lunchroom on Facebook and they quickly went viral. Many citizens grew concerned seeing the little boy treated like this.

One of these concerned citizens was Bill Meyer, a local radio host on channel AM1440. He knew he needed to do something to help.

So Meyer decided to tackle the root of the problem.

At first, he thought he would get the family’s vehicle fixed, but after contacting Lisa McClease-Kelly of Kelly’s Automotive, a local auto shop, and telling her the story, she came up with a better idea.

Lisa assembled a group of local business owners to help get the family a new, working vehicle. A repo company donated a 2001 Chrysler Town and Country van. Other businesses donated new tires, a new windshield, and four figures’ worth of maintenance.

Hunter and his family were completely shocked and overjoyed when they saw the new vehicle.

“When I handed dad Mark the key to the minivan, he was speechless and extremely grateful,” Lisa said.

It’s amazing to see the way one person can create a movement for good. We know Hunter and his family will never forget their community’s kindness!

Were you touched by what Bill and the community did for Hunter’s family? So share this!