50 Years Later, Simon & Garfunkel Playing ‘Sound Of Silence’ Is Still One Of The Best Things Ever 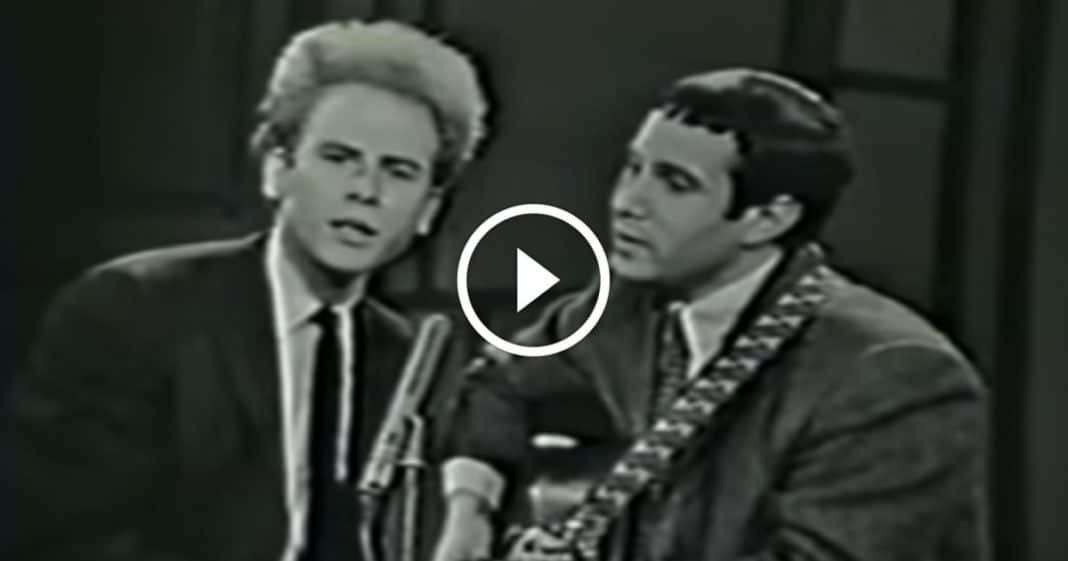 Every generation has their own set of musicians who speak to them, but only a few are able to reach through time and touch the hearts and souls of people decades later.

Such is the case with American folk rock duo Simon & Garfunkel. The pair wrote many songs during their time together that spoke to their listeners, but a couple of the songs have become truly iconic, none more so than “Sound of Silence.”

Though it was released 53 years ago, the song continues to mesmerize and speak to listeners even today.

Society of Rock calls it “one of the most powerful folk songs ever written,” and after listening to it again we have to agree.

Do you love this iconic song as much as we do? So share this!