4-Yr-Old Goes Missing In Siberia. 11 Days Later He Follows Dog Into Woods, That’s When He Sees It 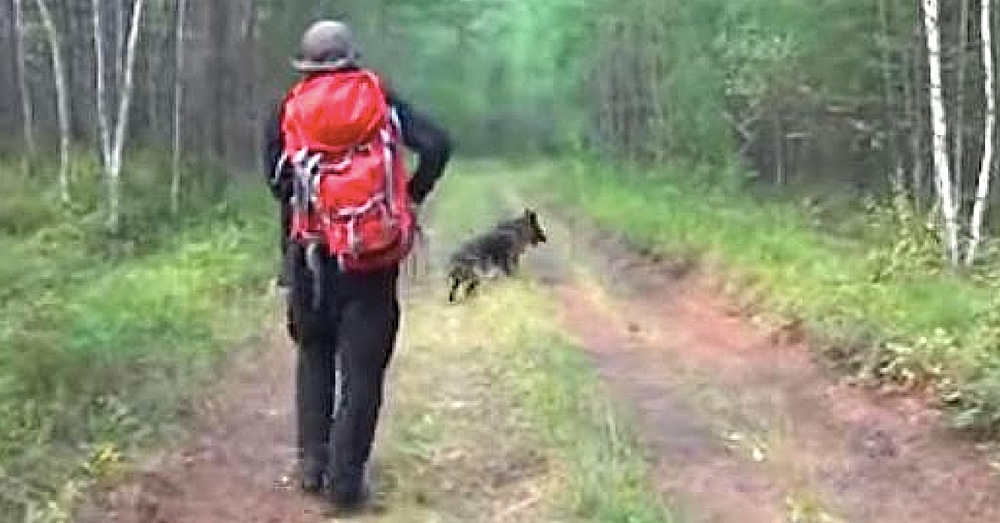 Four-year-old Karina’s grandmother thought her granddaughter had joined her father on his trip outside their remote village in Siberia to find work. When she learned that the little girl was not with him, she became frantic.

She called the police and search parties were sent out to find Karina, but when a week had passed she began to lose hope, and when Karina’s dog, Kyrachaan, wandered into the village alone, she was sure her granddaughter was dead.

Eleven days had passed, and there was no way a 4-year-old could survive in the Siberian wilderness that long.

However, rescuers began to notice something strange about Kyrachaan. He seemed to be trying to lead them into the wilderness.

The rescue team decided to follow Kyrachaan. They trekked through four miles of wilderness until, hidden in the tall grass, they saw something they didn’t think they would ever find – Karina was alive!

The little girl had wandered into the forest with her dog but had quickly gotten lost. Faithful Kyrachaan remained by her side, warding off bears and wolves and lying beside her at night to keep her warm in the freezing temperatures.

Though Karina was weak and malnourished when they found her, she was alive, and the search party was able to bring her home safely.

The people of the village where Karina lives have dubbed her “Mowgli,” after the little boy from “The Jungle Book” who lives in the wilderness.

Once the incredible story started circulating, people could not get enough of it. A statue called “Girl with Dog” now stands at the Yakutsk Airport in Russia, a tribute to the tiny fighter who survived the Siberian wilderness and the loyal dog who saved her life.

Were you blown away by this jaw-dropping story of survival? So share this!