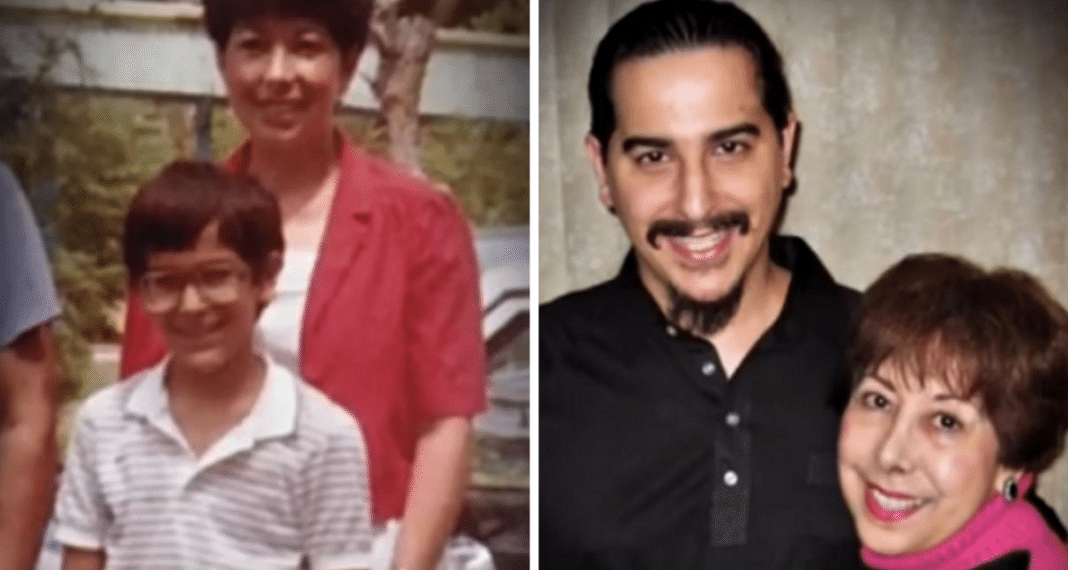 Mary Alexander has two grown sons. She loves Mother’s Day because her boys always give her cards and show their love to their mom. One of Mary’s sons moved to Norway. Her other son, Jason, slipped right through her fingers. But Jason had a surprise for his mother that would appear just when Mary needed it most.

Jason was known as the “gentle giant” to his friends. He was 6’6 after all. Every Wednesday, he would have dinner at mom’s house. Mary loved those meals with her son. On one typical Wednesday, as they said their goodbyes, she held her son for a little longer and a little tighter. Tears sprang to her eyes and rushed down her cheeks. Mary started sobbing. It was as though her mother’s instinct kicked in. Unfortunately, her mother’s intuition wasn’t mistaken. 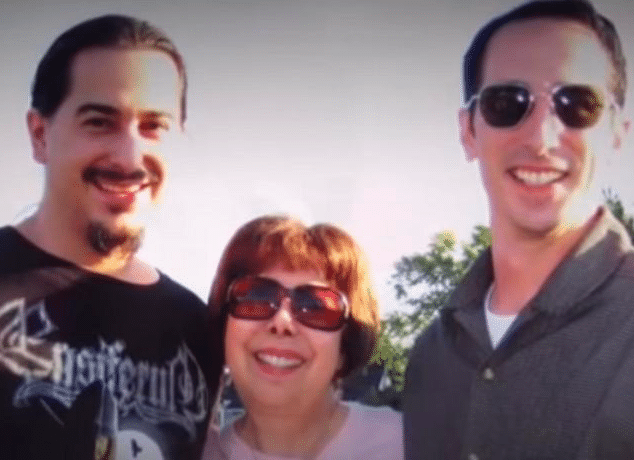 The next evening, officers arrived at her door, informing her that Jason had died of a sudden and severe heart attack. No one knew he suffered from high blood pressure and an abnormally enlarged heart.

The first Mother’s Day without Jason was the most difficult for Mary. Despite her heavy heart, she tried convincing herself all would be well even though her sons weren’t nearby. Nor would she be receiving all the Mother’s day cards from them as she once had. “I always looked forward to my Mother’s Day cards, but I knew I’d be missing one.” 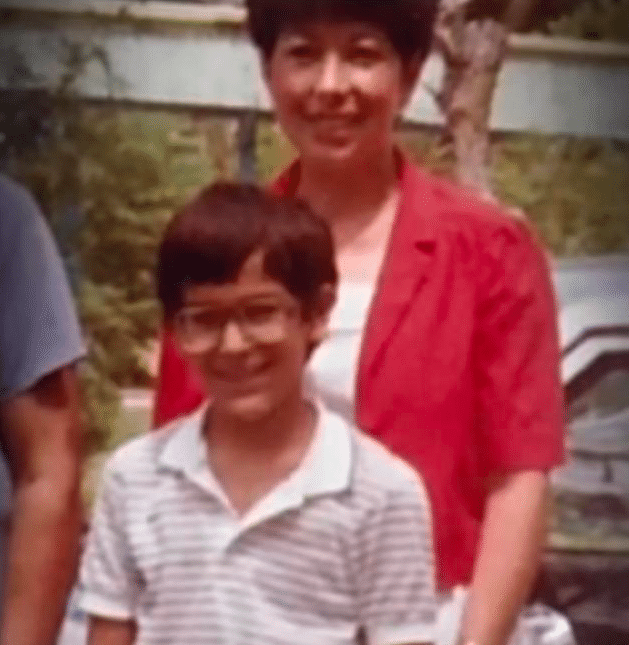 Four years later, Mother’s Day is still a terrible holiday to face for her. To distract herself this year, Mary decided to clean out a basement closet. What she didn’t yet know was in this closet, she would discover her very own “Godwink.” she would receive divine intervention that would restore her hope and joy.

In a box with some old magazines, Mary located an envelope addressed to her town’s local newspaper. It was its contents that would cause the mother of two to weep right there on the closet floor. 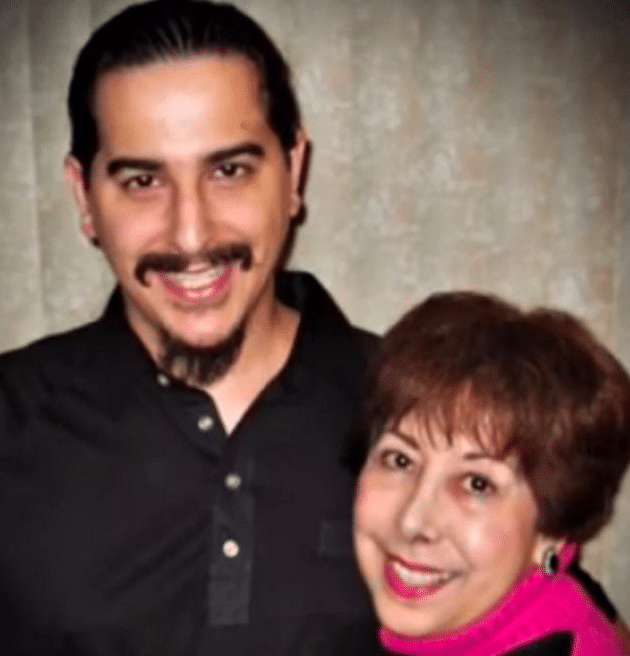 See the beautiful “Godwink” gifted to Mary in the video below.