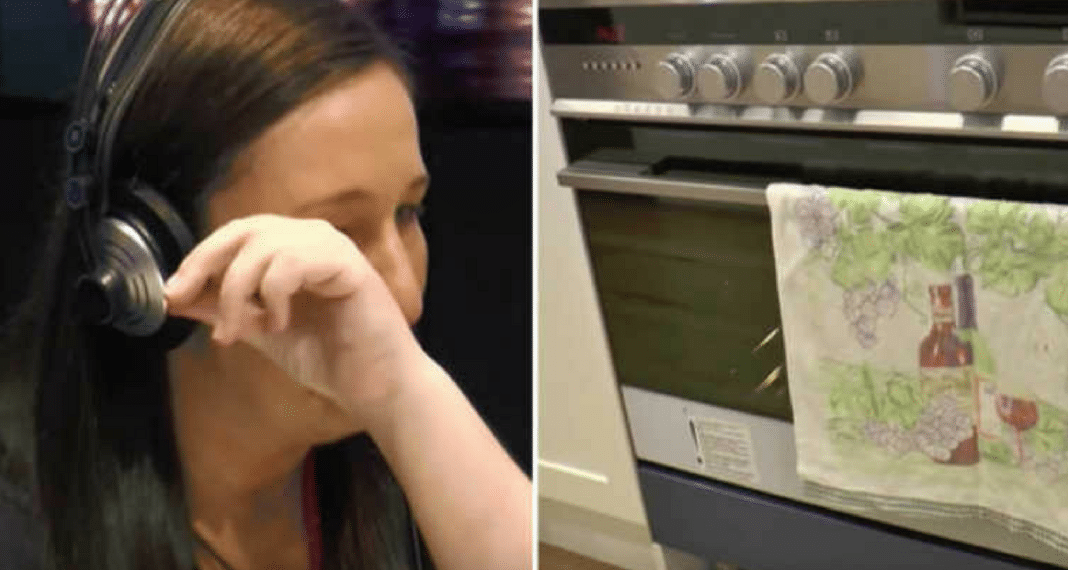 Despite all the tragic events that take place in our world and despite all the hardships folks face, we really do live in a time where most people are generally good and kind. We do want to help each other during our most difficult of days. This story speaks to that sense of compassion.

Amanda and her husband of Sydney, Australia saved to buy their dream house. The couple spent two years renovating this dwelling to make it the perfect home. They tried to get pregnant for three years. Amanda had miscarriage after miscarriage; until one day she was pregnant and all was going well. In an instant though, everything changed. Amanda’s world  came crashing down in one horrifying moment.

Her husband left her for another woman. He saddled her with a massive debt. They put their entire savings toward their house. Amanda was 8-months pregnant with a child they struggled for so long to conceive.

With no income, debt and a baby on the way, a heartbroken Amanda was left at a loss. What would happen to her and her child? Thank God for friends like Anna. She stood by her distraught pal’s side through thick and thin. Anna wasn’t going to leave Amanda’s side now either. She had an unorthodox idea for how to help her.

She reached out to local radio station, KIIS. She asked them to consider featuring Amanda for their Give Back segment.

The radio station knew they needed to help Amanda, but they couldn’t do it alone. They turned to local businesses for donations of services and items. Both Amanda and Anna were invited to the station to participate in the segment. Amanda didn’t know what was in store. She explained to the hosts and audience the worst part of her situation was the uncertainty of it all.

“It’s been about five weeks since it happened,” Amanda said through tears. “And the biggest thing is just the shock; I guess because it wasn’t really what we planned, or what I planned.”

After she finished telling her story, the radio hostess moved aside to reveal a television screen of Amanda’s new house. The cameraman went on a tour, highlighting many items that didn’t belong to her. The hostess pointed out everything Amanda would receive.

A vacuum cleaner symbolized the six months of free house cleaning someone donated; the refrigerator was from Eat Fit Food who would give and deliver meals to her for the next three months so she wouldn’t need to go grocery shopping. On the counter was $4,000 of baby supplies along with a $1,000 voucher for baby pictures.

But it was when the cameraman opened the oven when everyone lost it.

Inside was a stack of cash. $10,000 to be exact. This money was to help Amanda not worry about her mortgage for some time. What an incredible gift!

With tears streaming down her face, all Amanda could say was “It means I don’t have to move now…I can’t thank you enough; I really can’t.”

Things might not have turned out how Amanda envisioned; with the help of good friends and total strangers, they’re perhaps even better than she imagined.