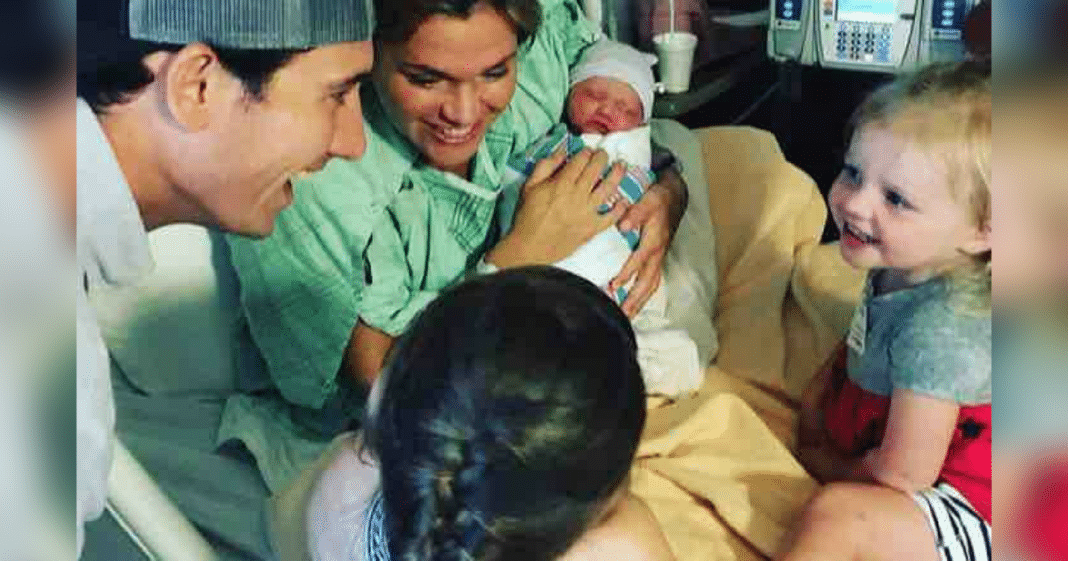 Lindsay Crosby and her husband, Evan, celebrated as they welcomed their third child, Noland. All appeared to be going well. Until eight days after she gave birth on July 2nd. Lindsay was transported to Hartford Hospital where doctors diagnosed her with Strep A, a bacterium found in the throat and on the skin.

The CDC reports that Strep A can cause a range of both minor and severe infections such as strep throat and scarlet and rheumatic fever. By the time Lindsay was admitted to the hospital, she had developed sepsis. This is the result of the body’s immune system’s deadly response to the infection. It can cause difficulty breathing, low or no urine output and changes in mental capacity. When this condition worsens, it leads to septic shock, low blood pressure, organ failure or death.

Unfortunately, Lindsay couldn’t be saved. She died two days later with her husband and children by her side. Her death resulted from complications of the infection.

Since her passing, two GoFundMe pages have been established to help her family. In 12 days, they have raised a combined total of $375,000.

According to the advocacy organization, Sepsis Alliance, sepsis can be brought on from an infection anywhere in the body. Two examples can include influenza or urinary tract infection. According to the group, millions of people die or are disabled by sepsis each year. Those who survive it can suffer from Posttraumatic Stress Disorder, chronic pain, and organ dysfunction. 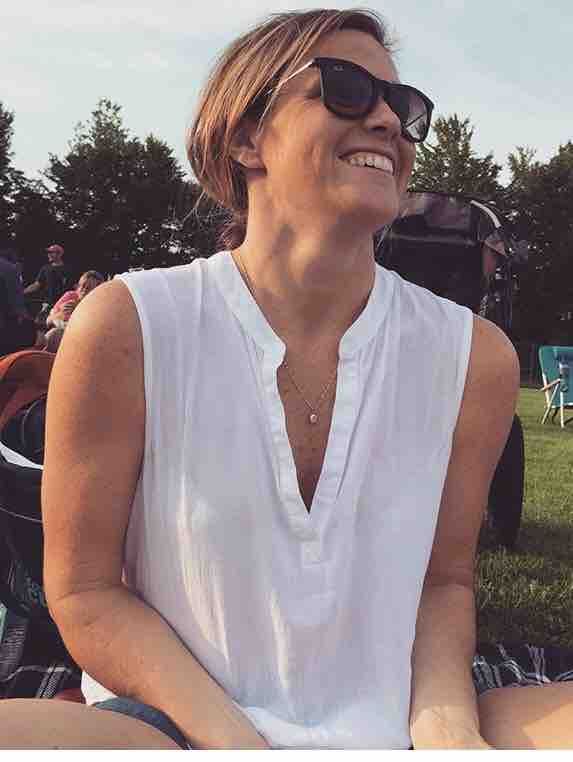 Pregnant women can easily develop sepsis from a number of complications such as miscarriages, a cesarean section, ruptured membranes and prolonged or obstructed labor. The CDC states that 13% of deaths between 2011 and 2013 were sepsis-related.

The Sepsis Alliance says any pregnant woman or woman who has experienced a miscarriage or abortion can develop maternal or postpartum sepsis. The most at risk for experiencing this potentially deadly condition are those with a history of congestive heart failure, liver disease or lupus.

Sepsis is more common than many perhaps believe. It’s tragic when a life is lost, especially that of a new mother. Our hearts go out to Lindsay’s family and friends. If you are expecting or know someone who is, why not share this story with them? Not to frighten but to inform them. Knowledge is the best power.