3-Yr-Old Tells Parents He Was Murdered In Past Life, Then Leads Them To Body And Murder Weapon… 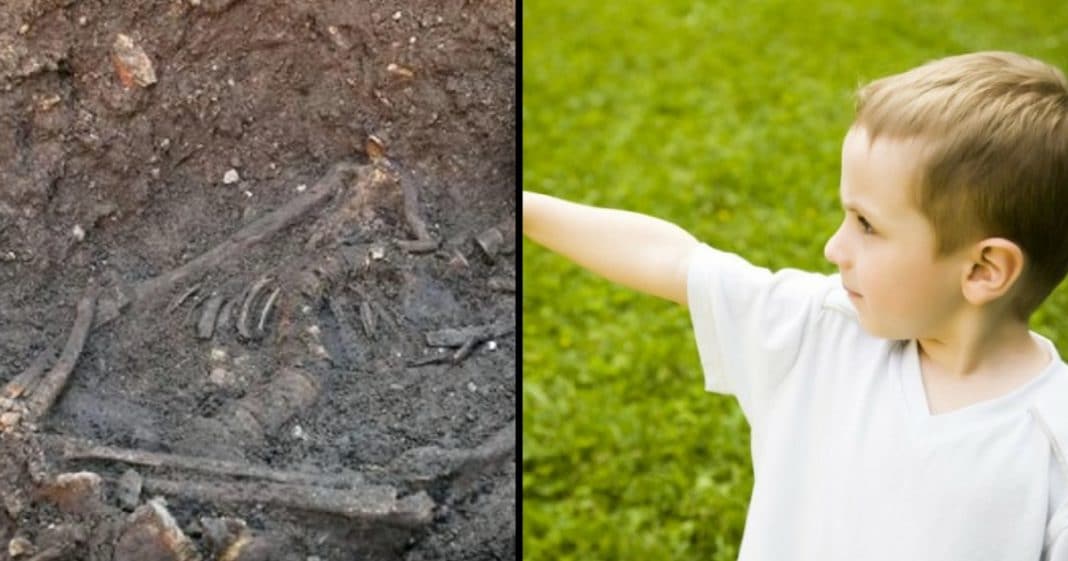 For the Druze people in the Middle East, reincarnation is very much a part of their beliefs and practices. It is customary for elders to take a child to the home of his previous life if he remembers it, and they believe that birthmarks are related to past-life deaths.

So when a three-year-old boy in the Golan Heights region near the border of Syria and Israel told his parents he had been murdered in a previous life, they didn’t discount his story.

Dr. Eli Lasch, a man best known for developing the medical system in Gaza as part of an Israeli government operation in the 1960s, was present when the boy began to tell his story and he couldn’t believe what happened next. He recounted the events to German therapist Trutz Hardo, who shared it in his book, “Children Who Have Lived Before: Reincarnation Today.”

Apparently, when the young boy turned three, he began to tell his parents that he had been murdered with an axe in his previous life. He also said he remembered where he had lived, so the elders took him to the village he claimed to be from.

There, he told them the name he had been known by in his previous life. When they asked the villagers about it, they were told that a man by that name had lived there but had gone missing about four years earlier. They had assumed he had strayed into hostile territory and been kidnapped or killed.

The young boy, though, had a different explanation. He said he had been murdered and then told the elders he could identify the man who had killed him.

When they confronted the man, his face turned white and he began to act strangely, but he did not admit to the murder.

Then the boy said he could take them to where he had been buried. Sure enough, when they began to dig, they found a skeleton. Even stranger – the skeleton had a mark on its skull that was very similar to the red birthmark the young boy had on his forehead.

From there, the boy led them to the murder weapon. Once he was faced with such damning evidence, the man the boy said had killed him confessed to the murder and was convicted.

Of course, some people are hesitant to believe this incredible tale, but Dr. Lasch insisted it is all true. Regardless, it’s definitely one to make you think…

Were you astounded by this incredible story? So share this!