3-Year-Old Girl Vanishes While Playing Outside With New Puppy, Man Drives 2 Hours To Find Her 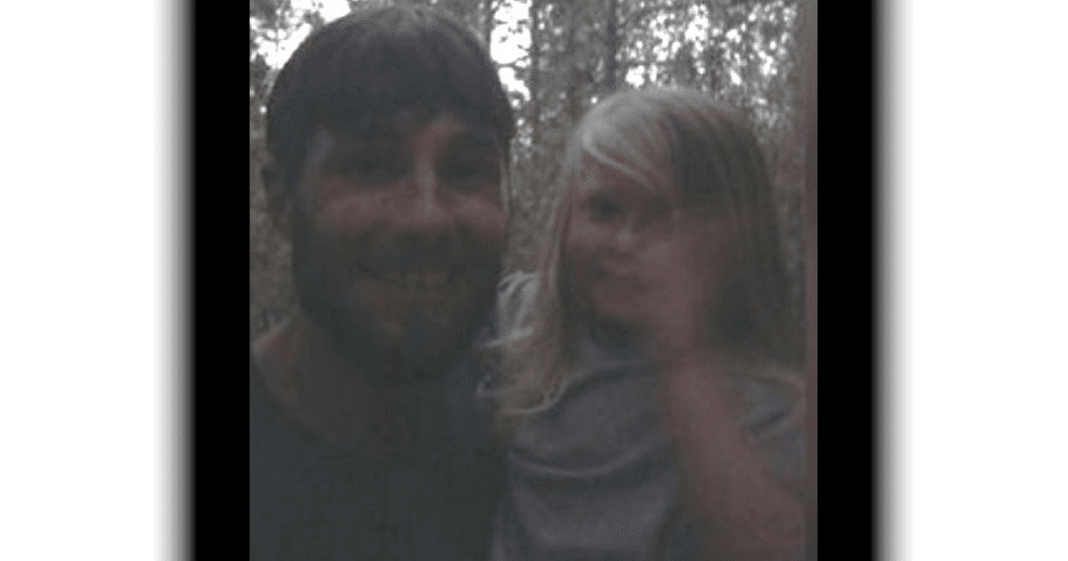 Whenever a child has gone missing, entire communities work together to help in any way possible. It’s no surprise to see complete strangers dropping what they’re doing to make sure that the child makes it home safely. Not all missing child cases have a happy ending. Thankfully, this story does.

It was a chilly October evening in a quiet neighborhood in Lebanon, Alabama. The Sanders family had just gotten a new puppy and their 3-year-old little girl, Serenity Dawn, was happily playing with the pup out in the yard.

Serenity’s mother quickly went inside the house to check on dinner but when she couldn’t find either Serenity or the pup. She searched everywhere on the property but it seemed they’d simply vanished into thin air.

DEKALB COUNTY, Ala. — The Alabama Law Enforcement Agency has issued a statewide Emergency Missing Child Alert for a…

It was starting to get dark, and the frightened mom remembered that her daughter wasn’t wearing a coat or shoes. With concern mounting by the second, she contacted the police. Immediately, the authorities began a search and rescue for the missing girl.

Soon after, Eric Gilbreath got an unexpected phone call. He had been asleep when he heard the news about Serenity’s disappearance but without hesitation quickly jumped into action.

“Your heart just falls out on the floor. My first thought was helping getting out there and looking. I wasn’t going to give up,” Gilbreath told WHNT.

Gilbreath was no stranger to the family, his own son is Serenity’s half-brother. This motivated him, even more, to help bring the little girl safely home.

In the middle of the night, Gilbreath jumped into his vehicle and drove two hours to the location where Serenity had gotten lost. By 3:30 a.m., rescue teams which had been searching for hours were getting ready to call it a night. Thankfully Gilbreath, an avid hunter, arrived eager to put his skills to good use.

“There were several rescue people there, deputies and police, but they had been out searching for hours and had just about decided to quit until daylight. I couldn’t wait; I just went off into the woods and started calling her name,” he told The Cullman Tribune.

While searching for several hours, Gilbreath pictured all the different predators such as coyotes and bobcats, that Serenity may encounter along the way. That thought made him even more determined to find the little girl.

“As long as it’s dark, the tendency would be to sit down or lay down, but my worst fear was that when daylight broke, she would begin to move around, making it harder to find her.” he told the Cullman Tribune.

Suddenly, just a few feet away in the dark woods, he spotted movement. It was the Sander’s new puppy. Then he made out a child’s figure close by. He had finally found Serenity!

“Hi, Eric!” she said to him. A wave of relief came over Gilbreath as he called Serenity’s mom to give her the joyful news.

Save for a few scrapes and scratches, Serenity wasn’t hurt. Somehow she had calmly walked 600 yards away from her home with her canine companion, never realizing the chaos that was happening around her.

It’s heartwarming to know that neighbors and family will do whatever it takes to help each other out in these unlikely events.

Happily, Gilbreath new exactly what to do and delivered on his commitment to return Serenity back into her mother’s arms.