3-year-old boy found alive after vanishing in woods says he: “hung out with a bear for two days” 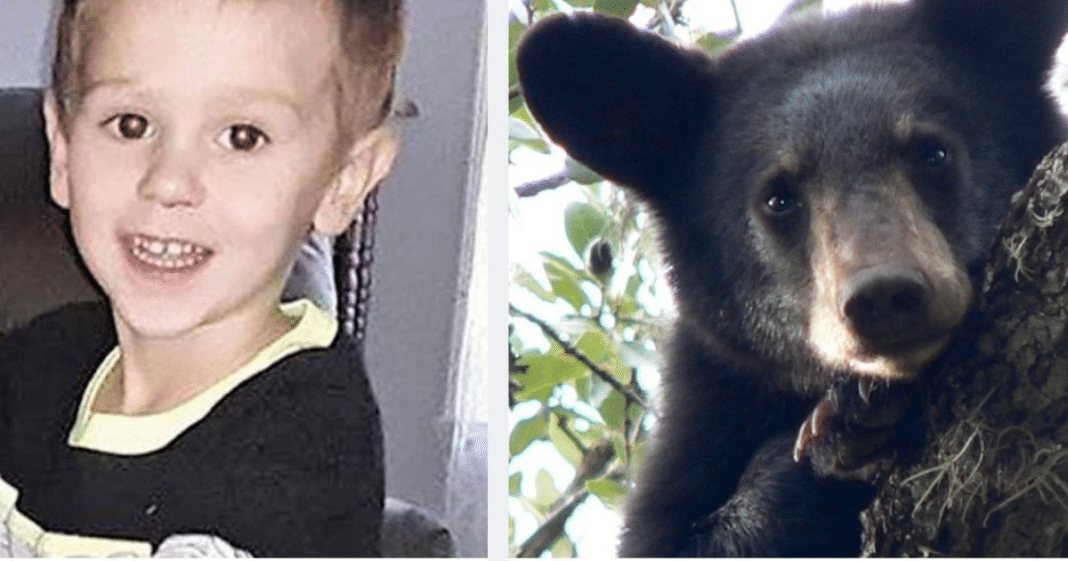 When Casey Hathaway, age 3, wandered away from his grandmother’s Ernul, North Carolina yard last week, everyone assumed the worst, because these stories too frequently have unhappy endings. 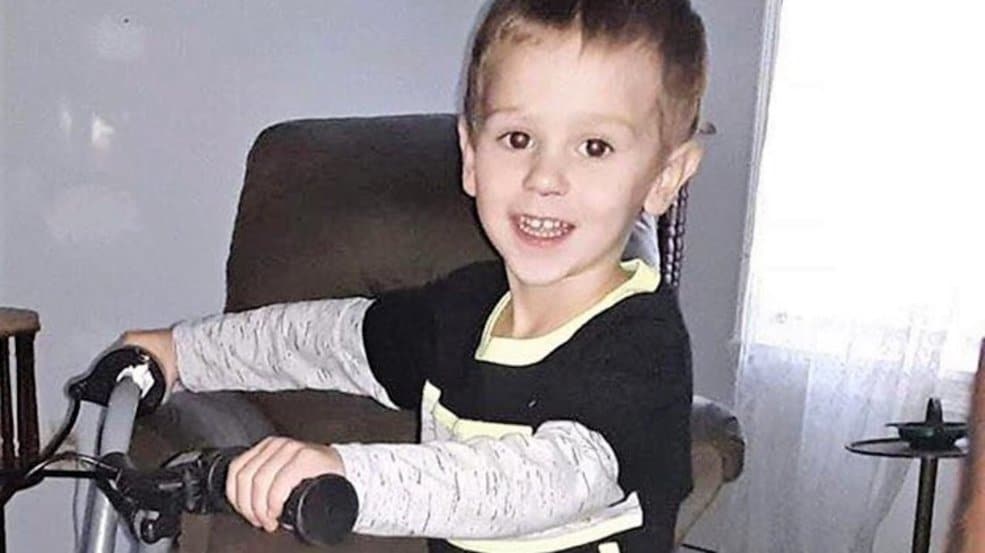 Casey was playing with two other children in the yard when he disappeared. After an extensive search throughout the wooded rural area, he was shockingly found alive.

Miraculously, Casey is in good health with no complications, according to Dr. Nicole Check with CarolinaEast Pediatrics.

“Casey is resting. The family is happy to have him home,” Dr. Check said.

However, here is the question: how did Casey survive for two days in the freezing cold winter temperatures in North Carolina. We may never know for sure, but here’s what he said: a bear protected him.

Casey’s aunt, Breanna Hathaway, wrote this on her private Facebook.

“He said he hung out with a bear for two days,” Breanna Hathaway wrote. “God sent him a friend to keep him safe. God is good God. Miracles do happen.”

He was found wet and cold and tangled in some vines and thorn bushes, but unharmed.

Naturally, there are cynics who are doubting what Casey said. Furthermore, many people are saying that even if it is true, it’s coincidence and not the work of an almighty creator.

However, believe what you want. This baby was found alive after two days in the wilderness.

One Facebook commenter on the BuzzFeed article noted this.

“The fact is it was cold, considering his body size, he couldn’t have survived two days on his own dressed as he was without some help or prior training, and he was only 3. Perhaps he was well disposed towards bears after watching cartoons. If that is true, it shouldn’t be discounted. Mama Bear had her own motivations, and we should respect that too.”

Another user said, “I really want to believe he actually hung out with a bear.” I think we all do. We’ve seen all too often that animals will take care of human babies and young children. 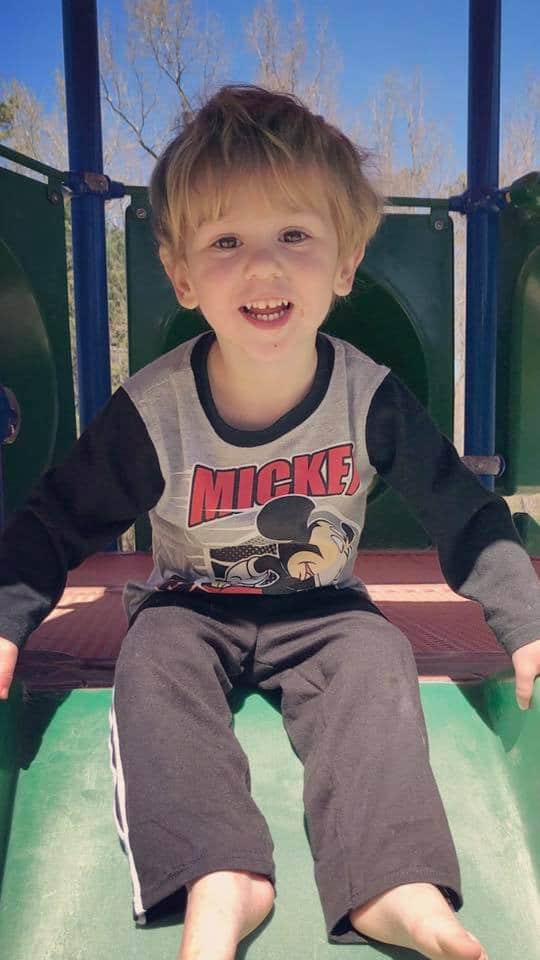 Regardless of what happened, it’s a miracle, and it doesn’t really matter what anyone says. We’re grateful that Casey is alive and well and will live many years to tell about his adventure.