These 3 Sisters Are The ‘Rarest Triplets In The World’ 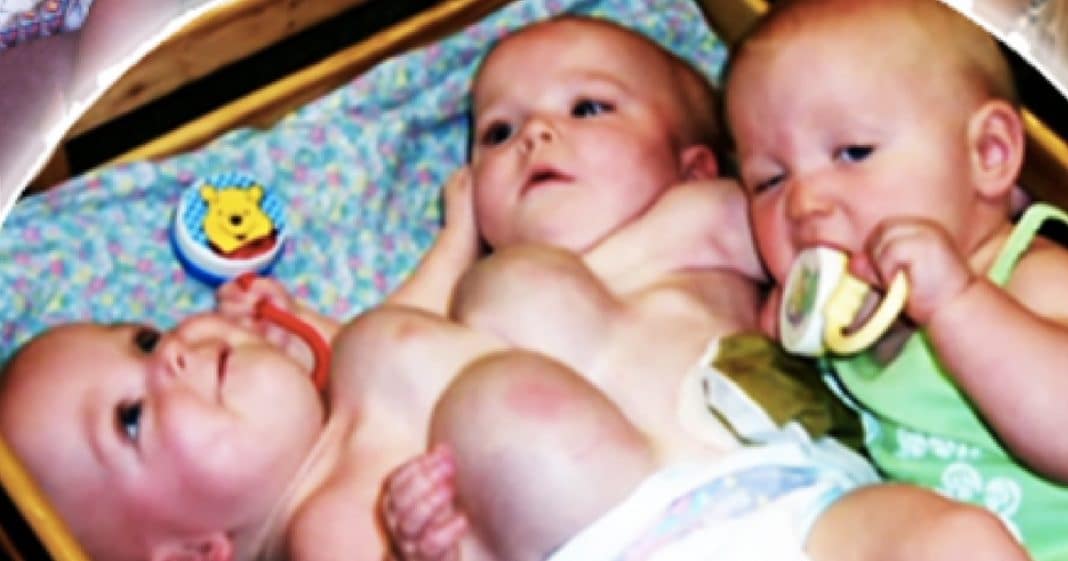 When these triplets were born, two of the girls were conjoined twins, a very rare condition – making the three sisters even more extraordinary! Thanks to their new mom and dad, as well as their three new big brothers, all three girls have now found a loving and happy home. 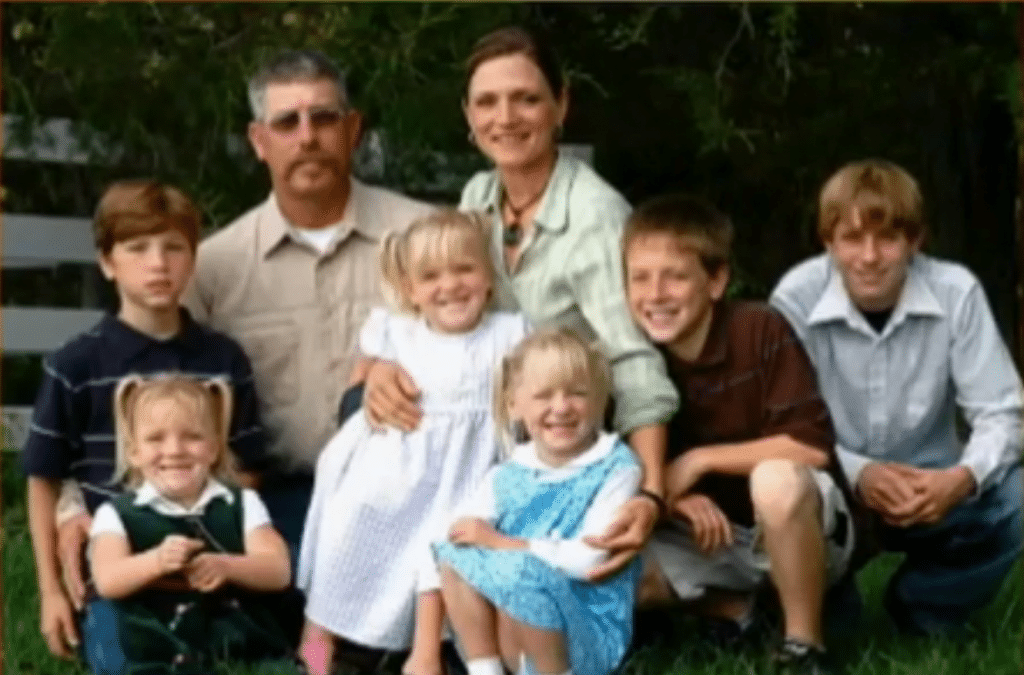 The three sisters, Marcy, McKenzie, and Madeline from California were considered to be the rarest of triplets, as two of these girls were born conjoined. There has only been one other case like this that we know of.

Unfortunately, the girls’ biological parents were unable to look after them due to a problem with addiction.

Fortunately, Jeff and Darla Garrison, who lived on a farm in Iowa, very much wanted to take the girls in and became their foster parents. Although they had three sons already, they were nevertheless more than happy to welcome the girls with open arms as members of the Garrison family.

Macy and McKenzie were born conjoined, a condition that occurs in only 1 out of every 200,000 births. 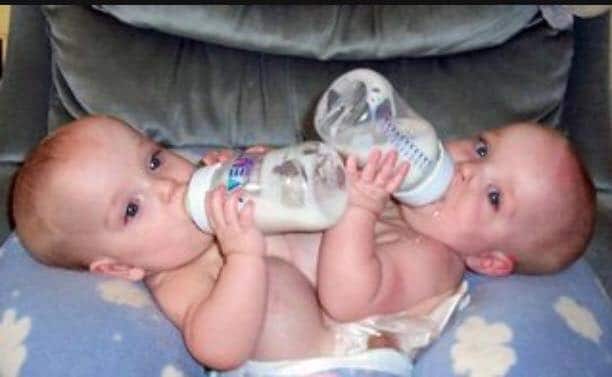 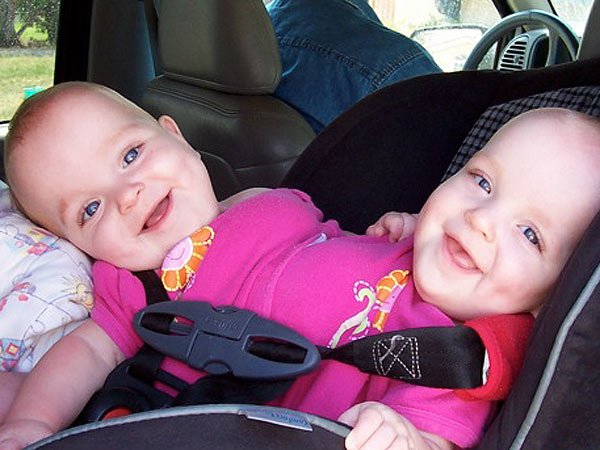 After 9 months, Macy and McKenzie (the two girls who were conjoined) underwent surgery in order to separate them. The Garrisons thought this would give them an opportunity to live a more normal life. 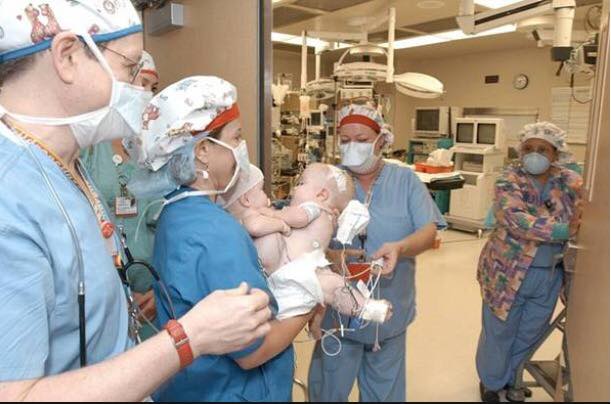 Though the operation was successful, each girl was left with only one leg. But with the help of custom prosthetic legs, they were still able to walk. 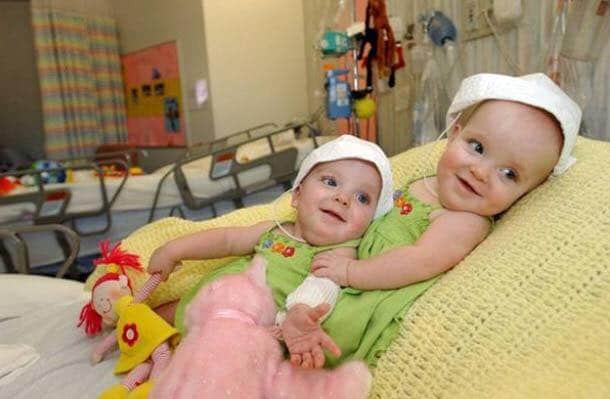 Now that two years has passed, the girls were officially adopted as part of the Garrison family. They really are brave, having been through such an ordeal at such a young age. It really is heartening to see them happy with a loving family, raising them together! Darla and Jeff wanted to give the girls the same kind of country upbringing they had growing up, something they now treasure. 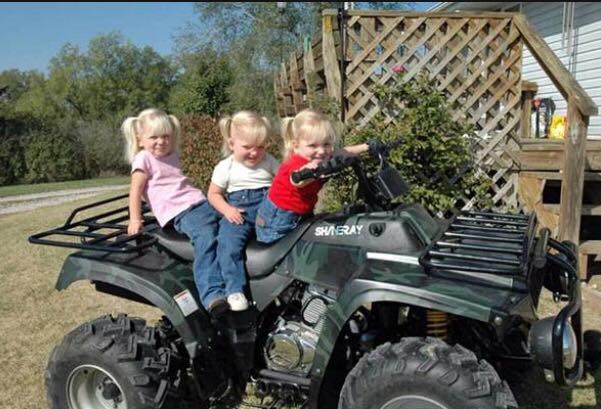 Read more about these special siblings and the family that took them in on NTD.